Video: After Baahubali, it is this... 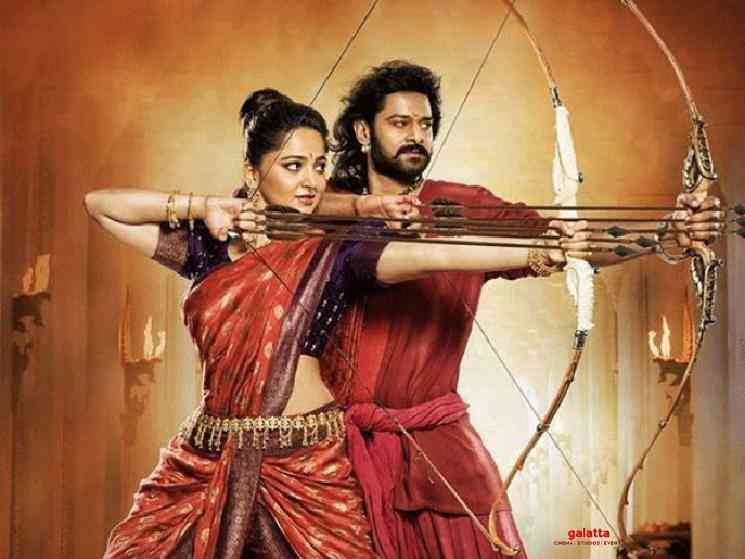 A name which was celebrated across India and put our country's craft on the world map is SS Rajamouli's Baahubali! The two movies in the Baahubali franchise - The Beginning & The Conclusion, were well received by audiences across the world and are till date considered to be some of the biggest and grandest movies ever made in Indian Cinema. Baahubali starred Prabhas, Rana Daggubati, Anushka Shetty and Tamannaah in the lead and these projects were bankrolled by Shobu Yarlagadda's Arka Media Works banner. A small movie which shot into the limelight for its content and making was C/o Kancharapalem, which was helmed by Venkatesh Maha.

Now, Arka Media Works has come out with the announcement of their next project. This new movie, to be helmed by Venkatesh Maha, has been titled Uma Maheswara Ugra Roopasya (UMUR). Satyadev Kancharana, who has acted in a number of Telugu and Hindi movies is playing the lead in this movie, which is being co-produced by C/o Kancharapalem makers Mahayana Motion Pictures. The cast of UMUR also includes Naresh, Suhaas, Jabbardast Ramprasad, TNR, Ravindra Vijay and K Raghavan. The movie is said to be a tale of revenge, based on the life of a photographer named Uma Maheswara Rao, who is running a photo studio named Komali Photo Studio in the town of Araku Valley.

The announcement for Uma Maheswara Ugra Roopasya has been made by the makers through a small video. This video shows Satyadev as Uma Maheswara Rao in an emotional state. When an elderly person urges him to put on his slippers, he vows that he will wear it only after slapping somebody. This tale seems very similar to the plotline of the blockbuster Malayalam hit Maheshinte Prathikaaram, which was helmed by Dileesh Pothan and starred Fahadh Faasil in the lead. This movie was also remade in Tamil by director Priyadarshan with Udhayanidhi Stalin in the lead. The Malayalam original went on to win a National Award for Best Film and also for Best Original Screenplay. We wish the UMUR team, all the very best!

Check out the announcement video here: