Thala Ajith is right now in Ramoji Rao Film City in Hyderabad, shooting for his next film, Valimai, directed by H Vinoth and produced by Boney Kapoor’s Bayview Projects LLP. Meanwhile, a new video of Ajith’s daughter, Anoushka, singing at her school function has gone viral on social media. Anoushka is studying at a leading private school in Chennai and according to the reports, this new video was taken at the Christmas celebration event at her school. The public haven’t seen much of Anoushka’s talent before, but now, this video has come as a surprise as we see the young girl garnering the attention with her beautiful rendition.

However, we are just able to witness a glimpse of it that runs for around 30 seconds. This video of Anoushka singing the Christmas song has been doing the rounds on social media and the fans have been actively sharing it on their timelines. Also, interestingly the fans are anticipating to see Anoushka sing in her father, Ajith’s films.

Well, it looks like Anoushka has already made a connect with the masses with this short video! We wish Anoushka’s talent of singing gets progressed to higher levels in the coming months and years. If you haven’t seen the video yet, don’t miss it here (below the images): 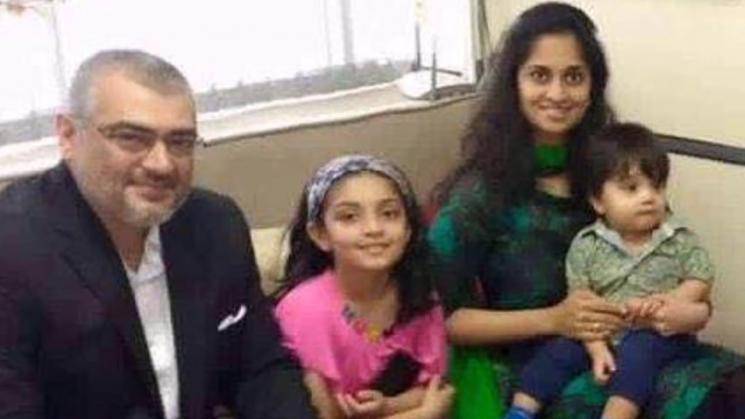 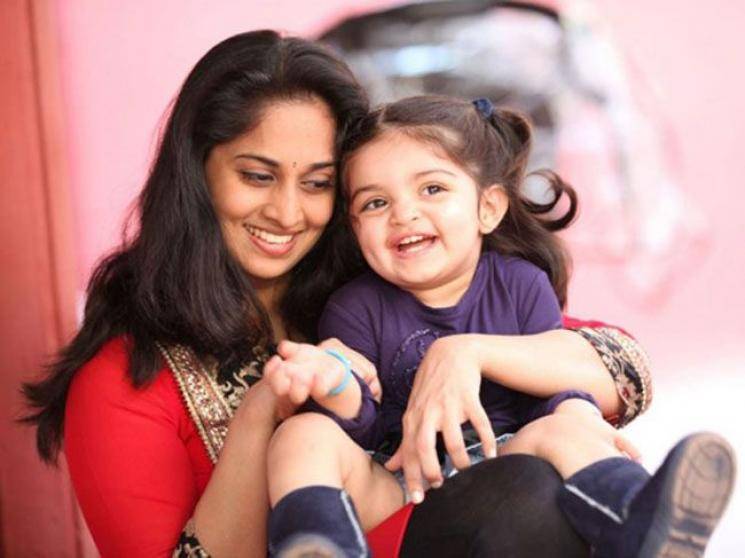