The whole of India has been under lockdown mode for over two weeks now, following the Central Government directive of a 21-day lockdown period. All the people have been advised to stay indoors and travel between cities and states has come to a full stop, with the borders being sealed. Only in the rarest of rare cases and absolute emergencies are travel being allowed. There happened to be one such case in the Telugu states of Telangana & Andhra! A mother had been separated from her son, who had gotten stranded at his friend's place, due to the lockdown! The gritty 48-year-old mother, a headmistress of a Government school, drove all the way from Telangana to Andhra, to bring her son back! 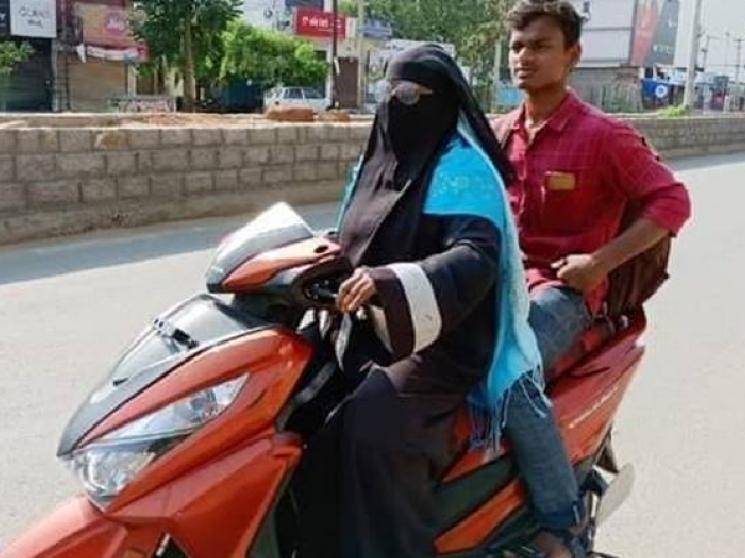 Razia Begum, the mother of 19-year-old Mohammed Nizamuddin, rode from Bodhan in the Nizamabad district of Telangana to Nellore in Andhra Pradesh, to bring back her son. She completed this 1400 km round-trip on her scooty as there was no other means of transport for Mohammed Nizamuddin to return home. He had gone to Rehmatabad in Nellore along with his friend and was scheduled to return by train in March 23rd but as the lockdown came into effect and trains got cancelled, he got stuck there! After being counselled by the Police to wait for a few days, a worried Razia decided to take the journey to bring back her son, as the prospects of the lockdown being extended are high. Kudos to this brave mother for her efforts! 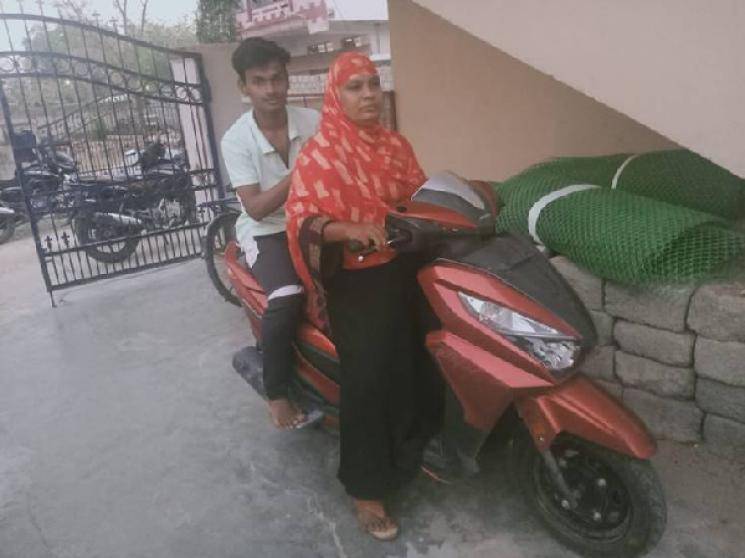