Popular Telugu actor Gopichand's next release will be Seetimaarr which is scheduled to have a grand theatrical release on April 2. Ahead of the film's release, the makers have released the teaser of the film which looks quite intriguing and action packed. The film features Tamannaah as the other lead and she will be seen in the role of Jwala Reddy. Seetimaarr will feature Tamannaah essaying the role of a Kabaddi coach and the fans are eagerly looking forward to witnessing her performance in the big screen. Seetimaarr is an action packed sports drama that is directed by Sampath Nandi of Bengal Tiger and Goutham Nanda fame. Talking about the newly released teaser, it mostly focuses on Gopichand's character and we get to see a glimpse of his mass moments in the film.

A few shots featuring the other actors are also seen in the teaser. Apart from Gopichand and Tamannaah, the film's star cast also includes Digangana Suryavanshi, Bhumika Chawla, Rehman, Apsara Rani, Rao Ramesh, Tarun Arora, Rohit Pathak, Posani Krishna Murali, Ankur Singh, and others. Produced by Srinivasaa Chitturi under the banner of Srinivasaa Silver Screen, the film has music scored by Mani Sharma, while the cinematography and editing departments are taken care of by Sounder Rajan and Tammi Raju respectively.

The film has got huge expectations among the fans and it is expected to have a grand opening at the box office. The newly released teaser is also suggestive of the film's hype and expectations among the masses. The teaser of Seetimaarr has been released on the official YouTube channel of Aditya Music who owns the film's audio rights. It has been quite a while since the Telugu fans saw a sports film and let us hope that Seetimaarr fills in the void.

While Seetimaar is in the final leg of post production and gearing up for the theatrical release, Tamannaah also has several other interesting projects which are in different stages of production. Some of her notable upcoming films include Gurthunda Seethakalam, F3: Fun and Frustration, That Is Mahalakshmi, untitled Telugu remake of Andhadhun, and Bole Chudiyan (Hindi). Tamannaah will also be seen playing the lead in the upcoming Tamil web series, November Story, which is planned to stream on Disney + Hotstar platform very soon. For now, check out the newly released impressive teaser of Gopichand - Tamannaah starrer Seetimaarr here: 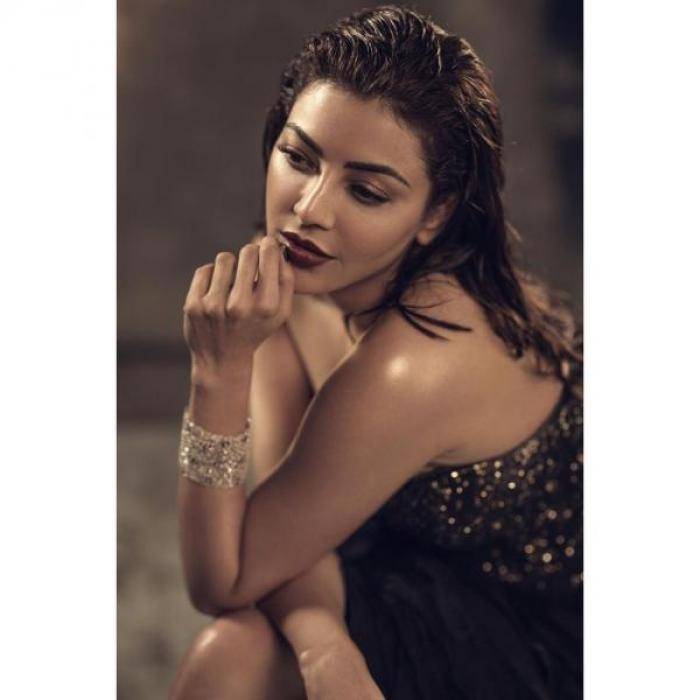