The dynamic STR celebrated his birthday in style yesterday and there were quite a few updates about his upcoming movie Maanaadu, which were announced! STR's character name, which was kept in suspense till yesterday, was revealed as being Abdul Khaaliq! This name is Yuvan Shankar Raja's Islamic name and it looks like director Venkat Prabhu wanted to adapt his Maanaadu music director's name for his lead character too! While everybody thought that the team was done giving out updates, today's morning came as a pleasant surprise! The Maanaadu team gave out more updates of cast additions! 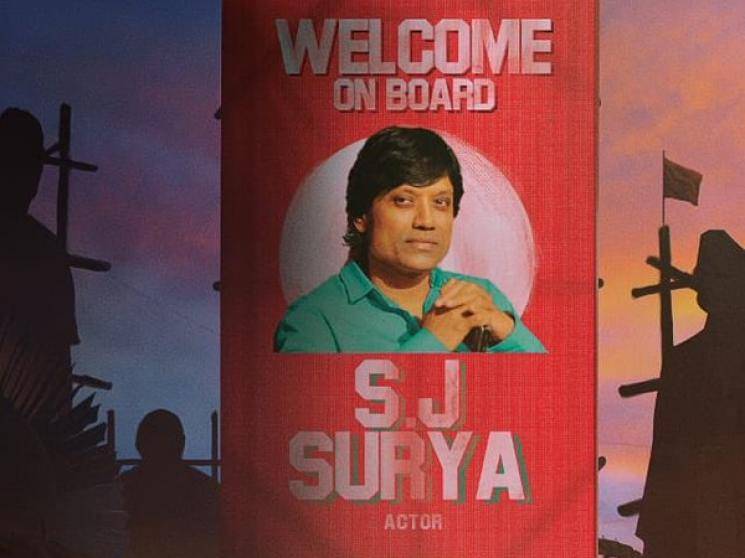 Suresh Kamatchi, the producer of Maanaadu had announced on his Twitter page that a special announcement would come out at later in the day and as promised, he gave it out! Suresh Kamatchi revealed three more actors who had joined the cast of Maanaadu. The first name he revealed was that of Manoj, son of legendary director Bharathiraja. Next on board was Daniel Annie Pope, who was followed by veteran Y Gee Mahendra. The biggest name came at the last and it was revealed to be director-turned-actor SJ Suryah! 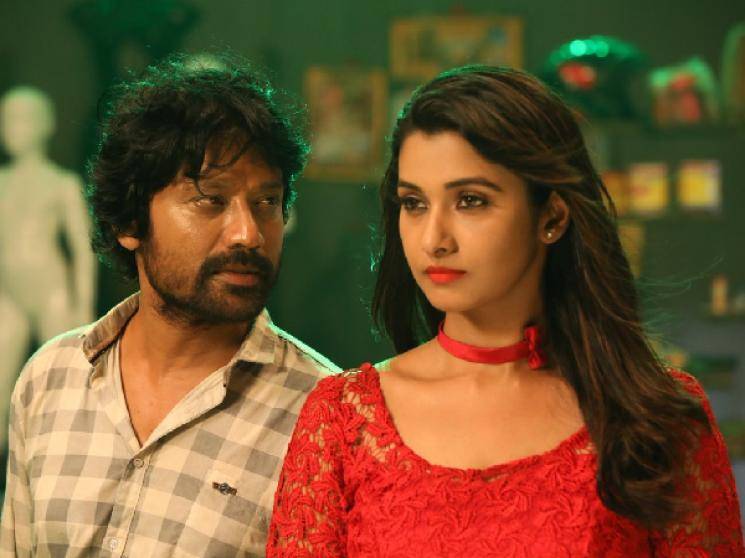 Thalapathy Vijay's Mersal villain SJ Suryah responded to Suresh Kamatchi's tweet and thanked him. He also mentioned that he had literally gone crazy with the fantastic narration and story, as told by Venkat Prabhu! SJ Suryah also confidently stated that this project would go beyond borders and added that he was "very happy to join with my friend Simbu 👍👍👍sjs". Following the success of his last release Monster, SJ Suryah is again pairing up with Priya Bhavani Shankar for his next movie Bommai. The buzz around this movie has been very good and the expectations are high! It would be great to see STR and SJ Suryah sharing screen space. 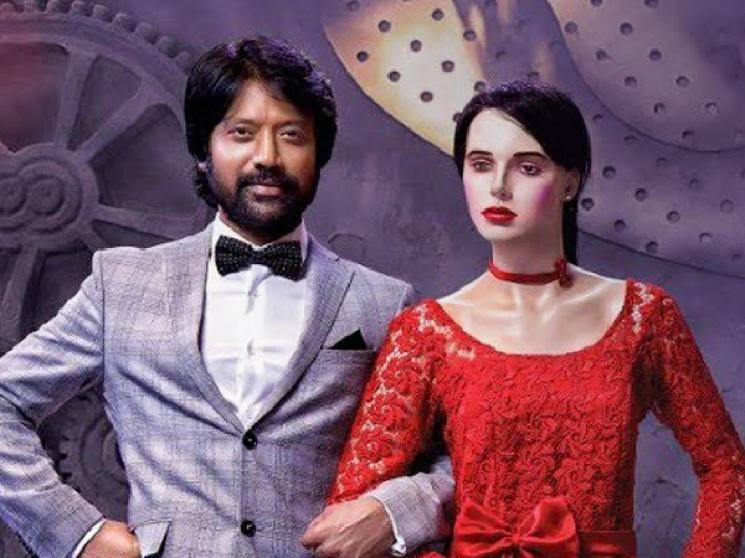 Thx a lot Prodcer sir and, dir @vp_offl sir “what a story, what a narration “ gone crazy with fantastic narration.... sure this project will go beyond the borders ... very happy to join with my friend Simbu 👍👍👍sjs https://t.co/kwqqJCa3QQ