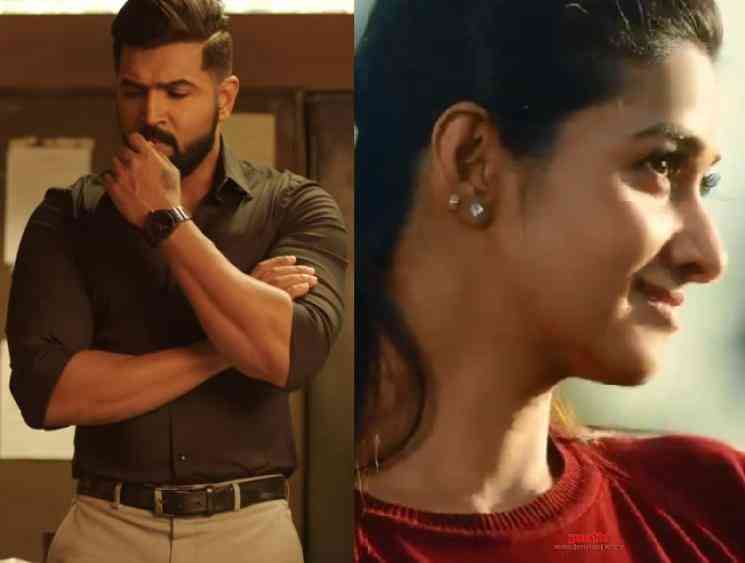 Arun Vijay and Prasanna would be locking horns against each other for the first time through the Karthick Naren directed crime thriller Mafia. This film which is bankrolled by Lyca Productions, is scheduled to hit the screens on February 21. Mafia is expected to put up a good show at the box office as the teaser and trailer have lived up to the expectations. The makers have now released a promo of the film’s first single which is called ‘Vedan Vandhaacho’. The visuals of this song features Arun Vijay and it acts as a visual narrative that explains the character of the protagonist.

The visuals look stylish, due credits to cinematographer Gokul Benoy. The full song will be released along with the video on February 7 at 6 PM in the evening. This song has been composed by Jakes Bejoy of Dhuruvangal Pathinaaru fame, while lyricist Vivek has penned the lines. Arun Vijay will be seen as a Narcotics Officer, while Prasanna will be playing the role of DK, an entrepreneur.

The face-off between the duo is going to be quite exciting to watch on the big screen. We also see a glimpse of Priya Bhavani Shankar in this visual promo. If you haven’t seen the promo video yet, catch it here (below the images): 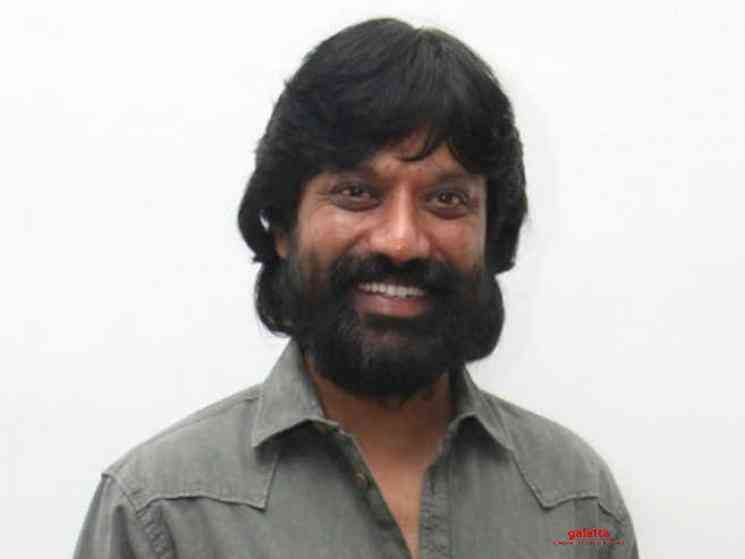 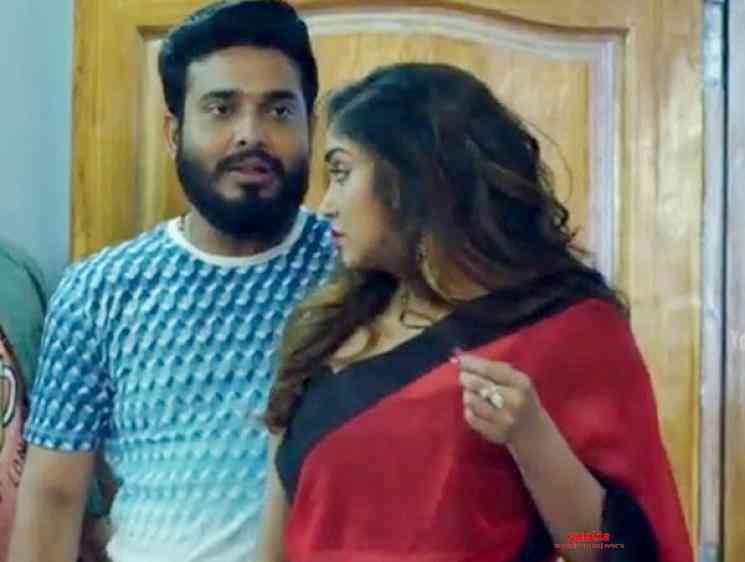 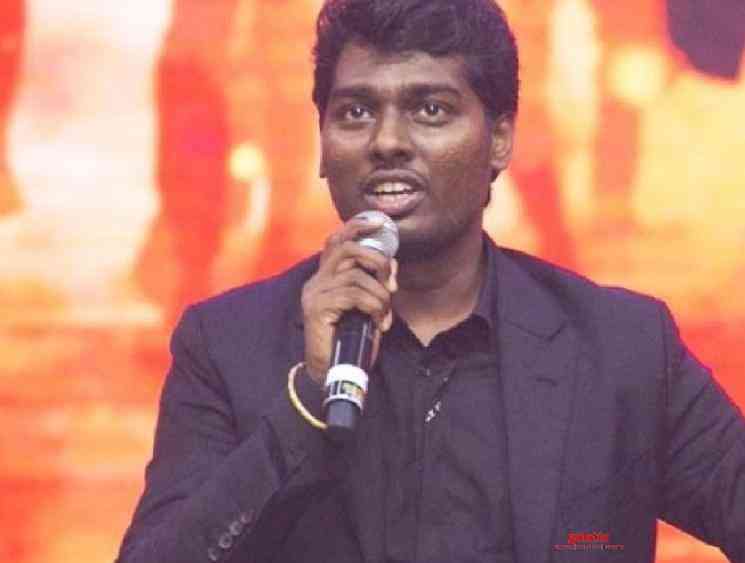 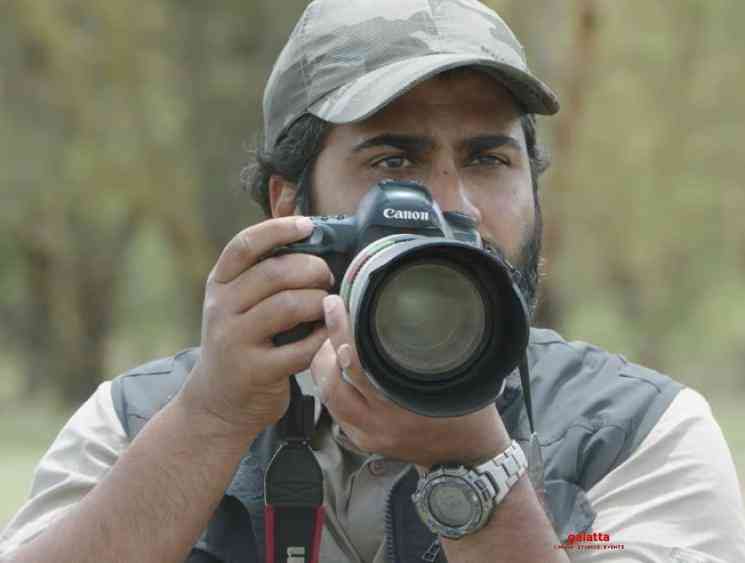