Director Sam Mendes’ 1917 has caught the attention of the worldwide audience for its impeccable making and providing wholesome cinematic experience. The film has been nominated in nine different categories for the upcoming 73rd Academy Awards (Oscars). The audience who have watched the film are very sure that cinematographer Roger Deakins will get his Academy Award for Best Cinematography, while the film has also got the potential to win in other categories as well.

With raving reviews surrounding the film, our Kollywood director Nelson Dilipkumar of Kolamaavu Kokila fame took to his Twitter space to share his opinion on the film. He termed 1917 to be an astonishing film and added that this magic might not happen once again on the big screen. On a friendly note in a light hearted manner, Sivakarthikeyan replied to Nelson’s tweet and it instantly became viral. SK, in his tweet, said that the magic will happen when Nelson makes a Hollywood film, and the duo had a friendly banter on Twitter. 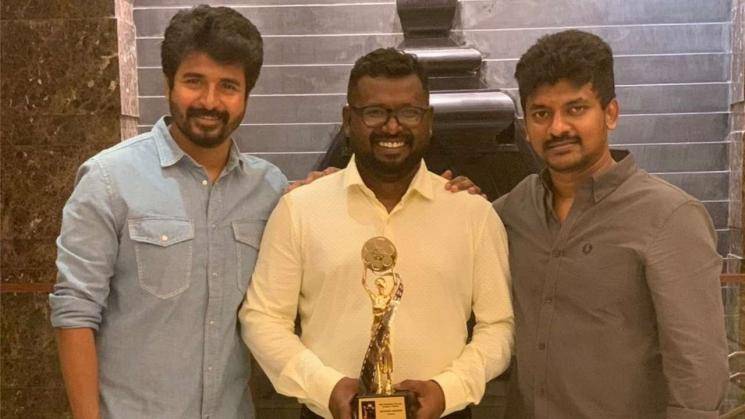 Sivakarthikeyan and director Nelson are right now working together in Doctor, which happens to be SK’s next outing as an actor. Gang Leader fame Priyanka Arul Mohan plays the female lead in this film which also has Yogi Babu and Vinay in important roles. Produced by Sivakarthikeyan Productions in association with KJR Studios, Doctor has music by Anirudh Ravichander. Check out the funny conversation between SK and Nelson below: 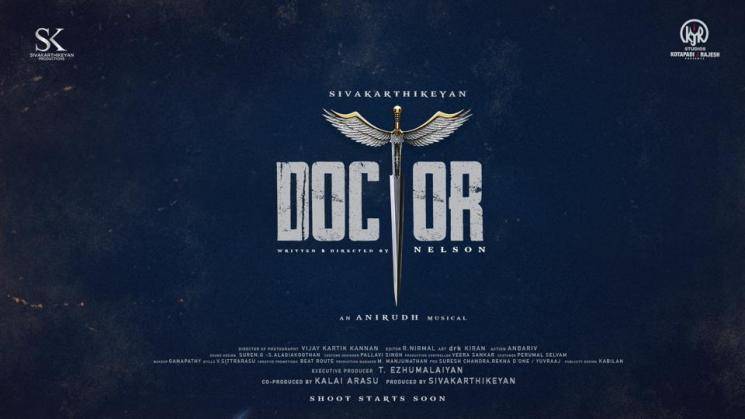