Prince sivakarthikeyan has been going through an eventful time in his career with his recent releases see-sawing at the Box Office. He is currently working simultaneously on Ayalaan and Doctor. After wrapping up the latest schedule of Ayalaan Siva has moved on to the Doctor schedule which is currently underway in Goa. It was recently revealed that the Doctor team is planning to can a lengthy schedule in Goa and that the shoot was happening rapidly. Now, it has come to light that Sivakarthikeyan and his Doctor team have taken some time off their busy schedule to celebrate the birthday of a young fan, at their shooting spot! 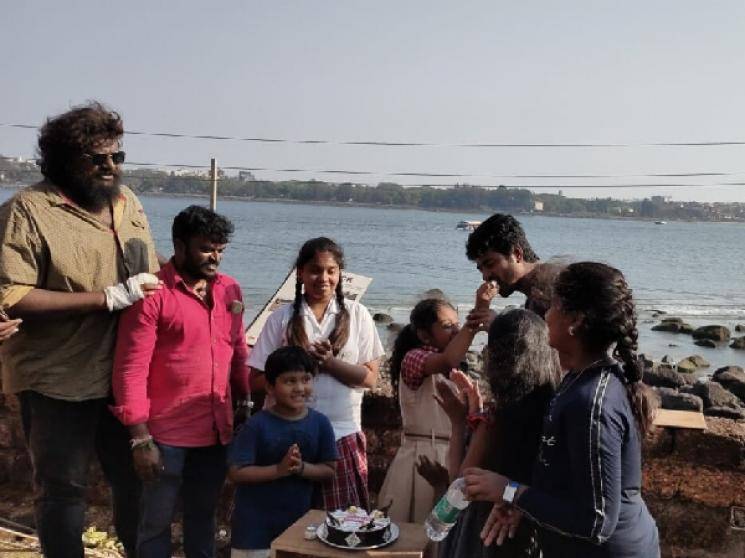 The young girl Deshna, who had acted in a minor role in Sivakarthikeyan's latest release Hero, seems to be a part of Doctor also. Deshna's mother has taken to her Twitter handle to share photos and a video of Siva and the Doctor team celebrating the little girl's birthday with a cake cutting and even presented the little girl with a special gift. Deshna's mother thanked Sivakarthikeyan and the Doctor team for the pleasant surprise and mentioned that this was her daughter's most memorable birthday! 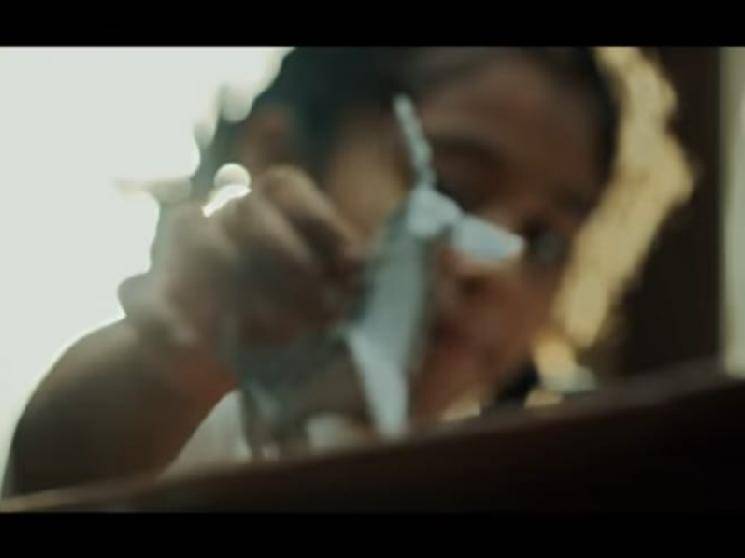 Doctor, directed by Nelson Dhilipkumar is being bankrolled jointly by Sivakarthikeyan Productions and KJR Studios. This movie stars Priyanka Arul Mohan of Gang Leader fame as the heroine. Rockstar Anirudh is scoring the music for this movie, which makes it his fifth collaboration with Prince Sivakarthikeyan. Meanwhile, Siva's other movie Ayalaan is being directed by Ravikumar Rajendran and stars Rakul Preet Singh as the female lead. After a brief period on the back burner, this movie too is well and truly back on track! 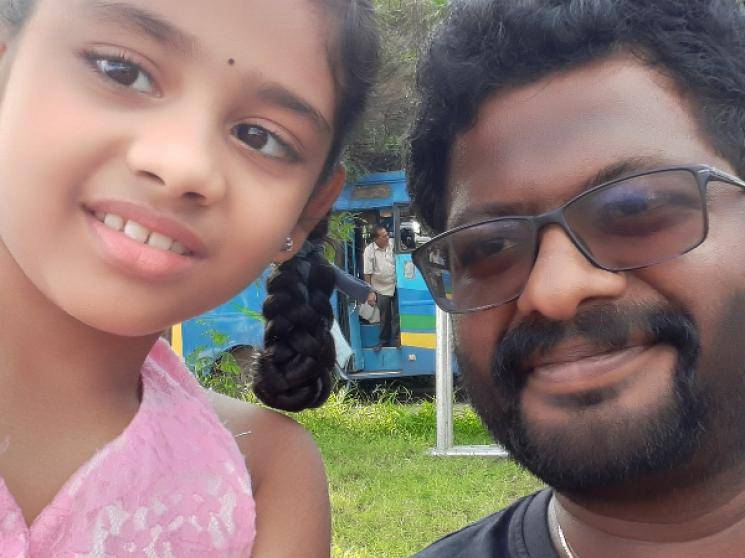