The title of Sivakarthikeyan's upcoming movie with director Ravikumar Rajendran of Indru Netru Naalai fame was announced yesterday as Ayalaan! This unique title seems apt for a movie which is of the sci-fi genre and has aliens in the plot line. The title look was launched by AR Rahman yesterday and the movie comes with a tagline - "Destination Earth"! This has set off a lot of speculations on this movie's story. The shoot for Ayalaan had been stalled for some time due to unknown reasons but the shoot resumed recently and has been progressing steadily! 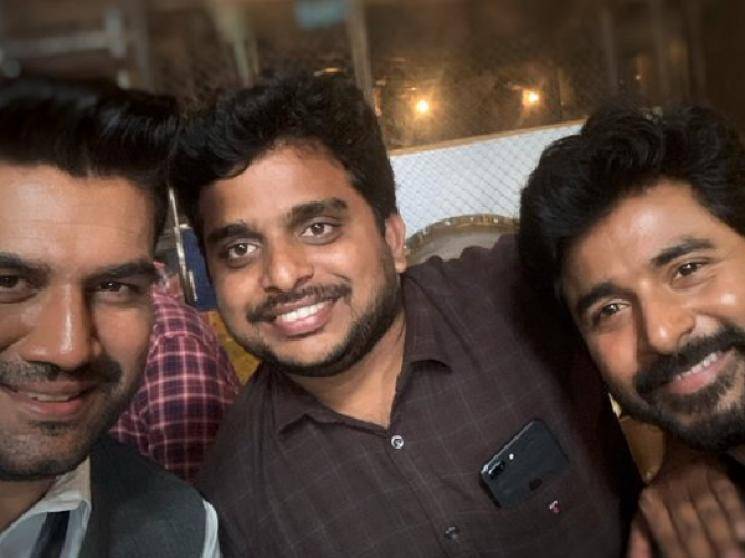 The makers of Ayalaan - RD Raja's 24 AM Studios, have released a press statement, with updates on the movie! The statement reveals that there are only two more schedules left to be shot! It also states that the post production work is happening simultaneously. There are a lot of visual effects involved in the movie and work for that is also underway now. Producer RD Raja says, "Ayalaan will be a special milestone for each and everyone involved in the project, including our production house of 24Am Studios." 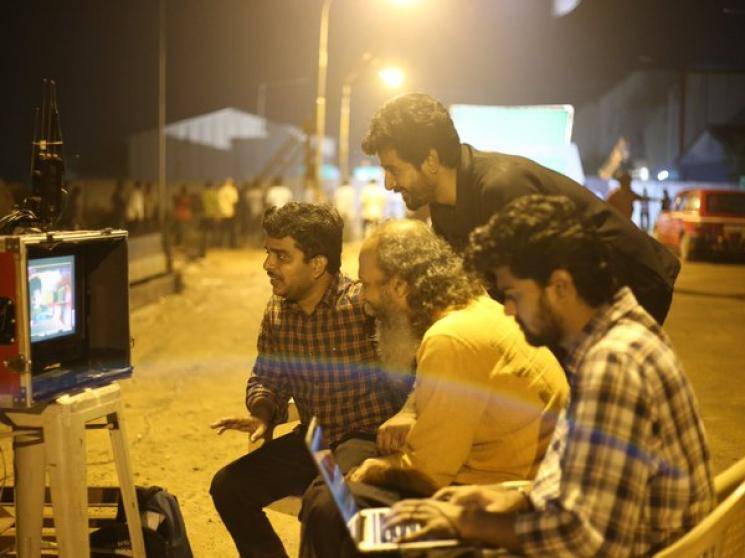 Talking about AR Rahman's association with Ayalaan, RD Raja says, "We at 24AM Studios are overwhelmingly happy to see the storming response for the film’s title announcement. Apart from the excellent reception, it’s really an honour for us in the team to have AR Rahman sir accepting our request to launch it. Right from Day 1, he has been treating this film as his pet project and has been nurturing it with the best ingredients and such an involvement has been our an additional boosting force to work for the better. I am sure; it is very much illustrious with a small bit theme he rendered for the title video.” 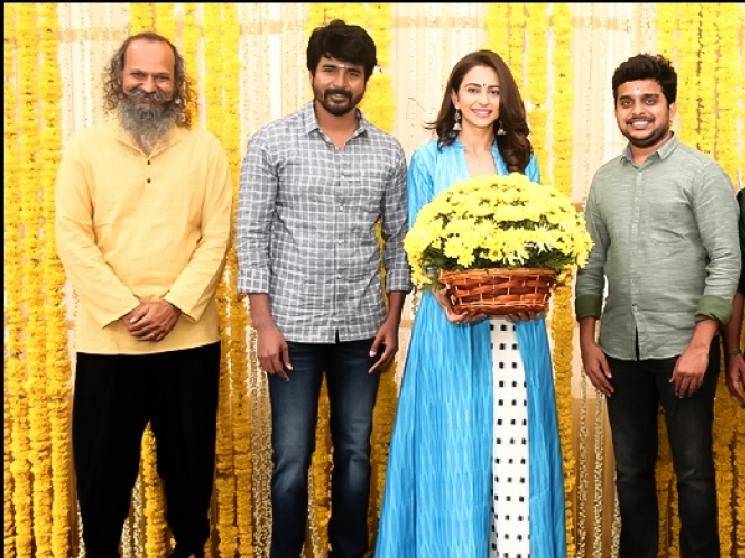