Actor turned director Prabhu Deva's first time outing in the role of a police officer will be the upcoming Tamil action thriller, Pon Manickavel, which has been directed by A. C. Mugil Chellappan. Excitement and curiosity for the film spiked after promotional material featuring the pan-Indian actor received a positive response from fans everywhere including an action-packed trailer, which showed the star flexing his muscles to some intense sequences for which he had to go full out physically. 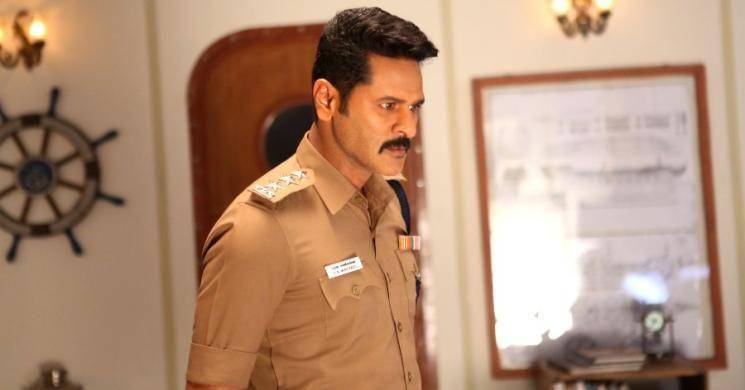 Produced by Hitesh Jhabak and Nemichand Jhabak's Jhabak Movies banner, Prabhu Deva's Pon Manickavel was announced not long to be a February 21 theatrical release. However, those plans took a backseat when the makers went quiet with their promotions over the past few days after which a new decision has been made with the film being announced now for a March 6 release in theatres everywhere. 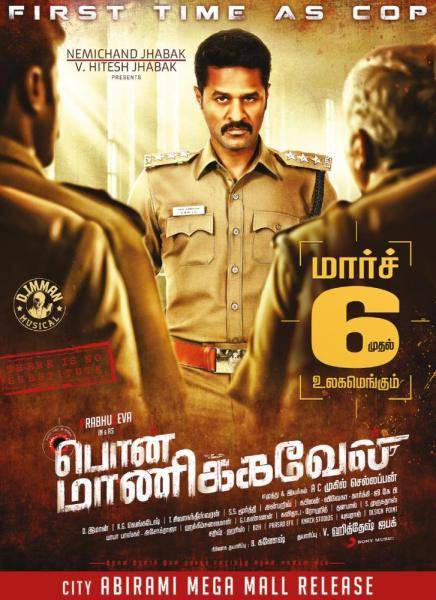 Apart from Prabhu Deva, Pon Manickavel will see popular actress Nivetha Pethuraj playing the female lead with the film's supporting cast featuring names like Suresh Chandra Menon, the Late J. Mahendran, among others with the music by D. Imman, cinematography by K. G. Venkatesh, editing by T. Shivanandeeswaran, the Anbariv duo for the stunts and lyrics penned by Karky. 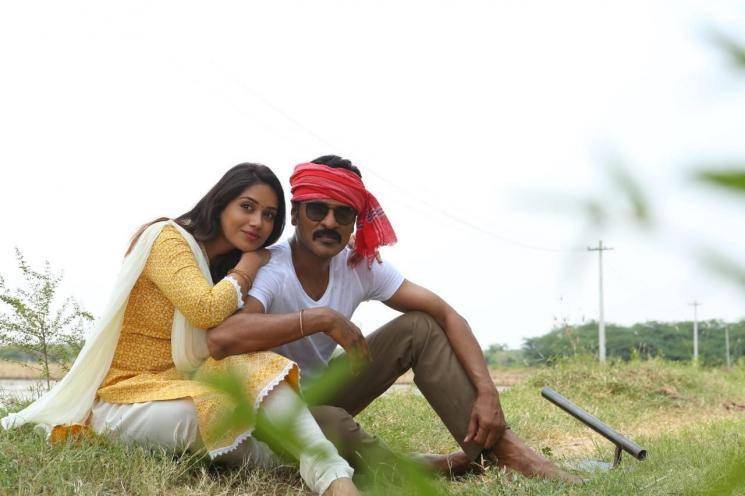 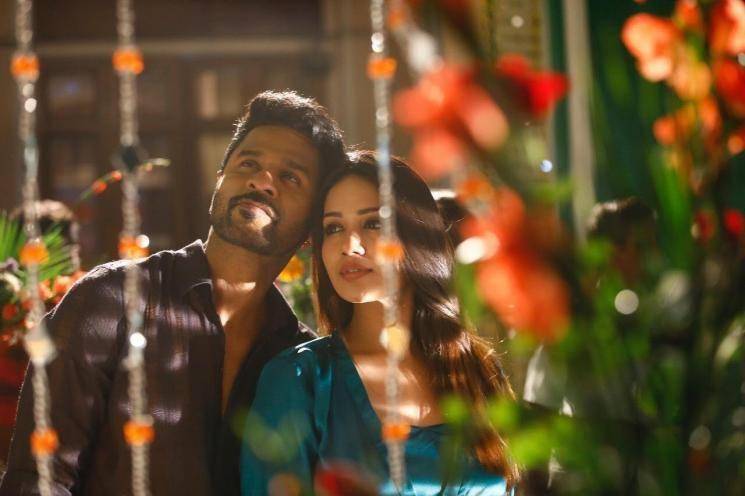