Reputed film production banner, Vyjayanthi Movies, established in 1974, have made over 30 films till date and predominantly in Telugu cinema with their Savitri biopic, Mahanati, starring Keerthy Suresh in 2018 and the Mahesh Babu starrer, Maharshi, released last year going on to critical acclaim while also tasting massive commercial success.

Celebrating their 50 years in the world of cinema, Vyjayanthi Movies yesterday dropped a huge announcement regarding their upcoming Telugu film with Baahubali star, Prabhas, which yet again will be a big budget family entertainer and this tie under Mahanati /Nadigaiyar Thilagam fame Nag Ashwin's direction. Tentatively titled Prabhas 21, expectations have shot up for the project especially after Nag Ashwin's name was revealed to be as the director considering his Mahanati fetched Keerthy Suresh the National Award for Best Actress last year. 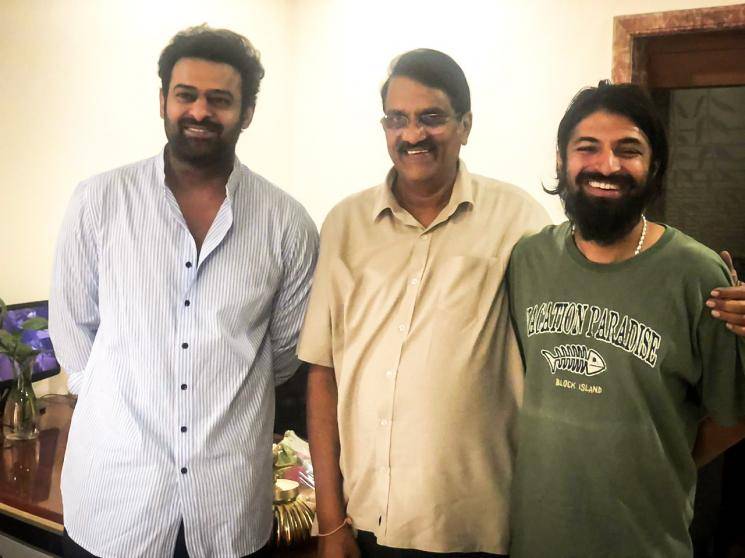 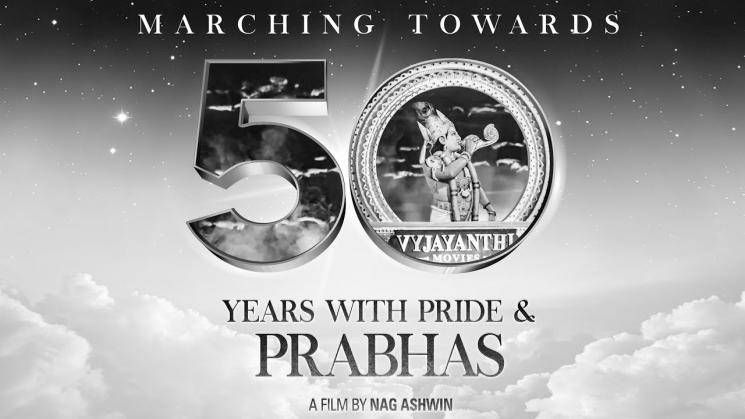 Post the announcement of Prabhas 21 by Vyjayanthi Movies, Nag Ashwin has now taken to his Twitter page to speak about the film saying the shooting will kick-off by the end of this year with plans for a theatrical release towards the end of 2021. He then stated it is too early to speak about the film, but went on to express his gratitude to Prabhas and declared him to be a world star in comparison to the general assumption that he is just a pan-Indian actor. Check out Nag Ashwin's tweet below: