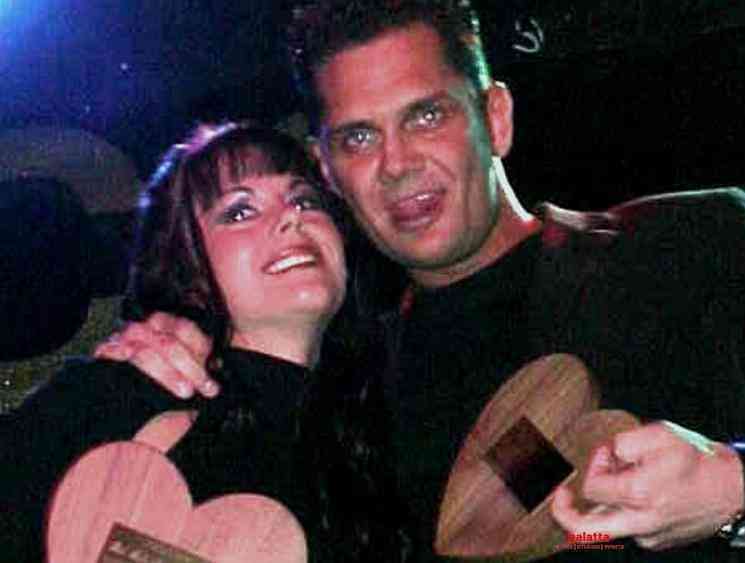 Popular Spanish pornographic performer, director, producer, writer, and camera operator has been held by the cops for allegedly killing a man. Earlier today, Vidal was arrested on manslaughter charges in relation to the death of a fashion photographer, José Luis Abad. Abad died as a result of inhaling venom from the bufo toad, in a traditional ritual last year. The recent police report suggests that it was Vidal who advocated the drug to Luis and he has been detained by the police for that reason.

Vidal was arrested together with two other unnamed individuals, a member of his family and an employee. A lawyer for Vidal said his client "considers himself to be innocent, With all due respect to the dead man and his family, Nacho maintains that the consumption [of the venom] was completely voluntary ", describing the death as an unfortunate accident. 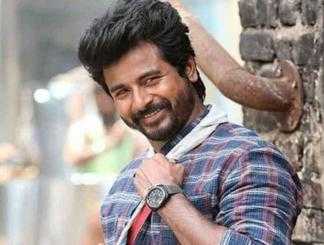 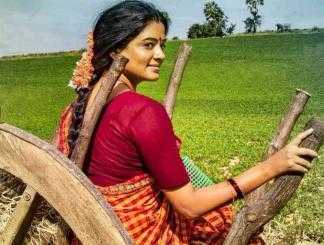 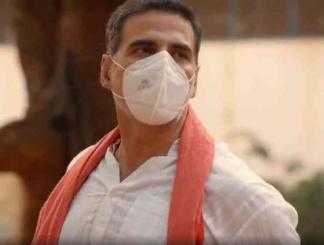 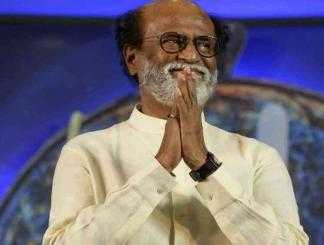 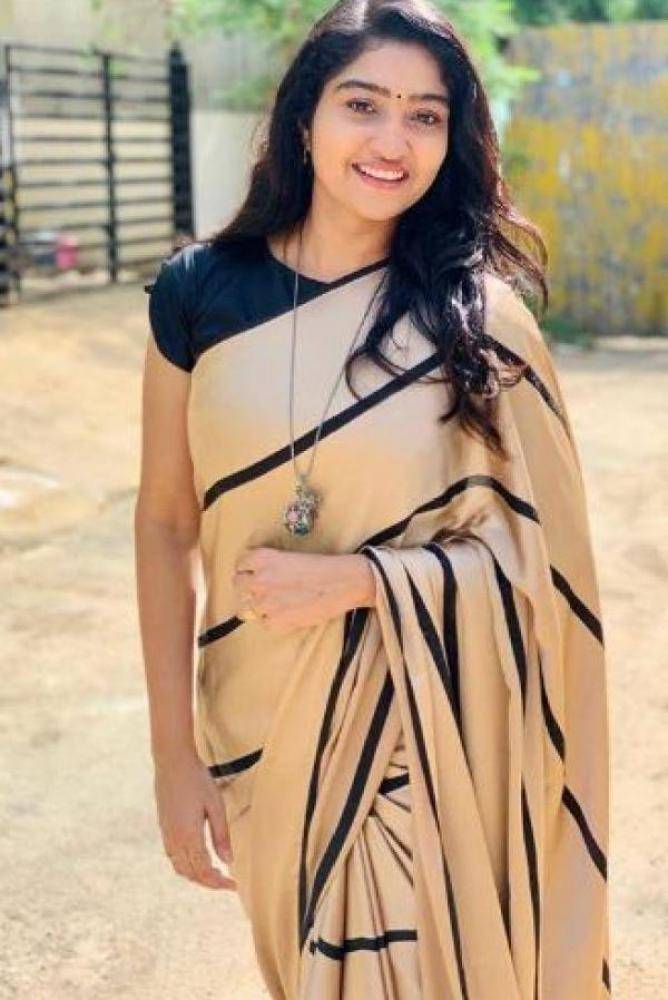 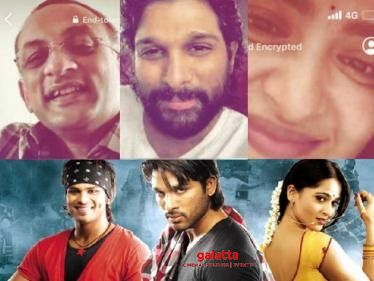