Popular glamour model and actress Poonam Pandey became a national sensation during the 2011 Cricket World Cup when she issued a statement saying she would strip for the Indian cricket team if they won the Championship. Known for her raunchy photos and videos on her social networking pages, Poonam Pandey often engages in chat sessions with her fans and followers. That said, the past six months have turned out to be a rather arduous time for the star, who is now alleging that she has been bombarded with phone calls at odd hours late into the night from across the nation including Karachi in Pakistan over requests that she strip down. 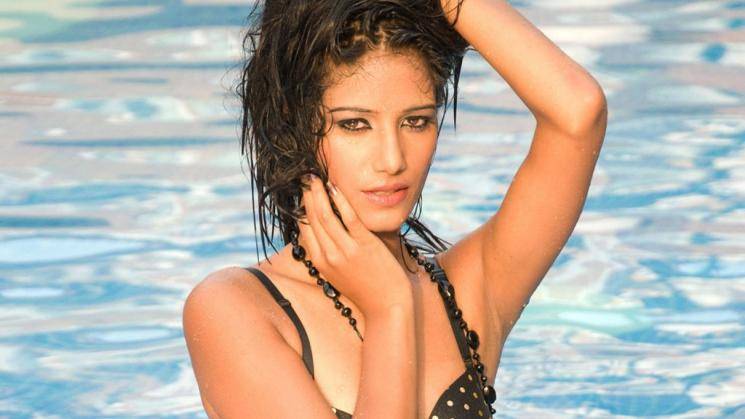 The issue at hand for Poonam Pandey began after her phone number, along with the tagline, "Call me, I will strip for you", was leaked on her app, which according to her was being managed by superstar Bollywood actress Shilpa Shetty's husband Raj Kundra's company. Fans will know that Raj Kundra was Indian Premier League cricket team, Rajasthan Royals' former owner. 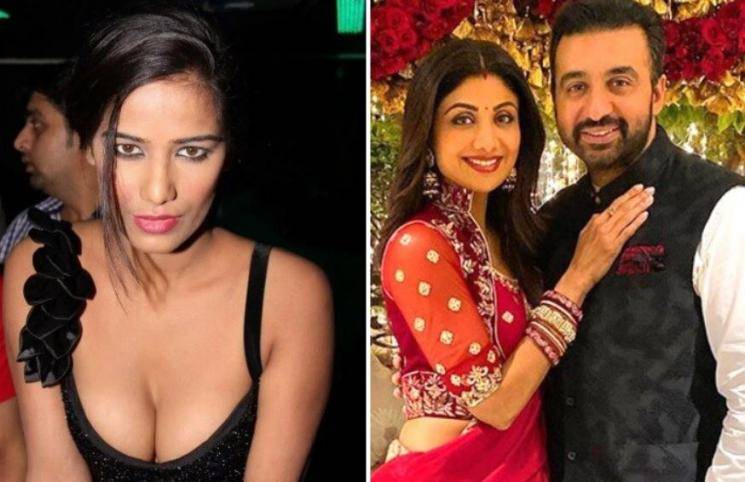 Poonam alleges that she had entered in an agreement with Raj Kundra's company in March 2019 and that the deal was terminated a month later. The model turned actress has accused the company of continuing to keep the app active despite the termination of the contract and added that they released her personal number on it, which in turn has resulted in numerous phone calls and explicit requests being made from all around. Poonam has now filed a criminal case against Raj Kundra and his associates, who collaborated with her for the app, in the Bombay High Court, after the police refused to file a FIR. 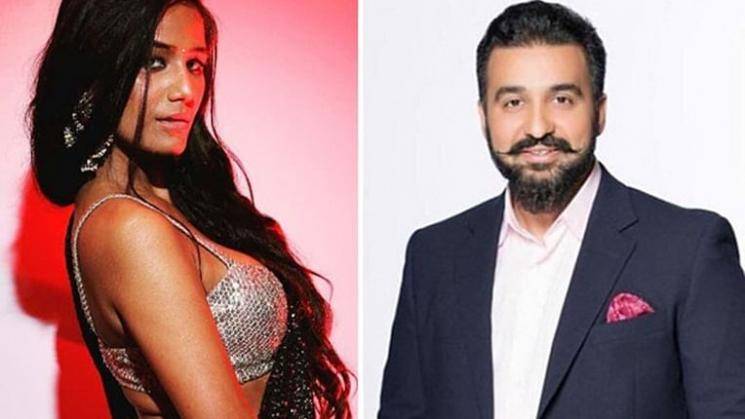 The superstar model further added saying she had left the country for a period of three months hoping the ordeal would come to an end, but continued even after she returned. Poonam has stated that she had spoken to Raj Kundra's associate, Saurabh Kushwah after changing her number, but continued receiving similar calls on the new phone number. 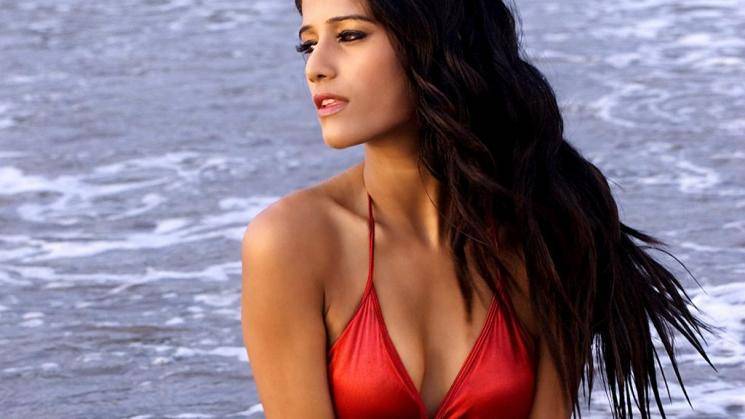 In his defense, Saurabh Kushwah has denied the allegations leveled against him saying it was their firm that decided to terminate the contract as the content posted by Poonam Pandey was obscene and explicit with Raj Kundra commenting he had sold his shares in December 2019 to the current shareholder. In conclusion, Poonam Pandey has said that it is unfair for her to be subjected to such treatment as her right to live and privacy has been affected. 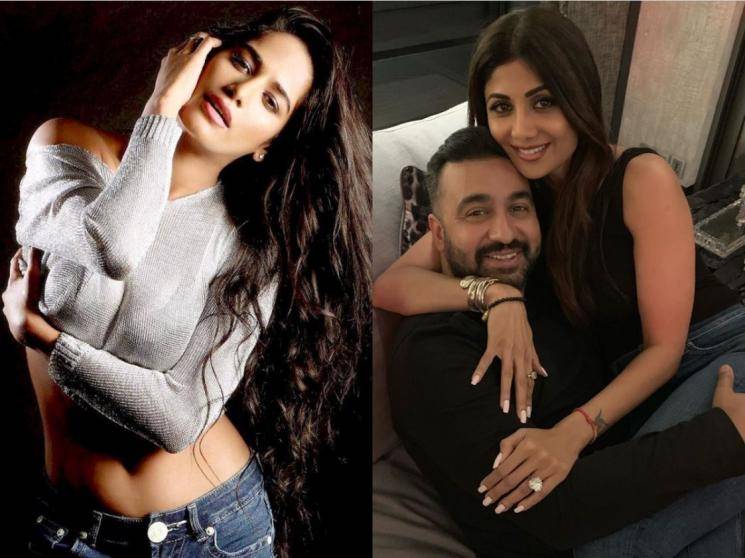