Actress Nayanthara was last seen in 'Superstar' Rajinikanth's Darbar under AR Murugadoss's direction and came out as a grand Pongal treat earlier this January. The reigning queen of Tamil cinema, Nayanthara has a promising film lineup ahead among which include ventures namely Netrikann, Mookuthi Amman and Rajinikanth's Annaatthe, in which she will reportedly be seen as a lawyer. 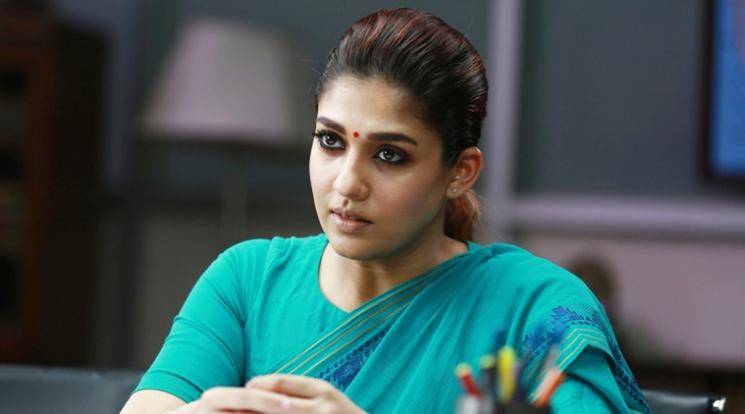 In that light, Nayanthara will be seen as Goddess Amman in Mookuthi Amman with the film said to be a revival of the devotional genre made popularly in 80s and 90s by legendary Tamil filmmakers AP Nagarajan and Rama Narayanan. The upcoming film will mark the directorial debut of popular radio jockey-turned-actor RJ Balaji, who has directed the film with NJ Saravanan under Dr. Ishari K. Ganesh's Vels Films International banner. With the film currently in its post-production stages, it has now been officially announced that Arun Pandian's A&P Groups has acquired the overseas distribution rights of Mookuthi Amman. Check out A&P Groups' announcement below: 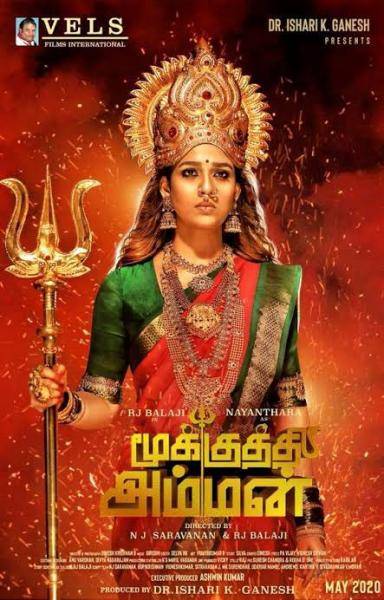 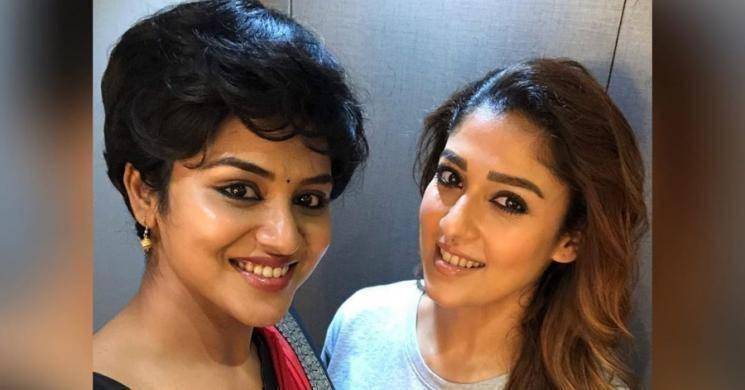 Mookuthi Amman will feature music by Aval fame Girish Gopalakrishnan with Thaanaa Serndha Koottam's Dinesh Krishnan as the cinematographer and ‘Stunt’ Silva in charge of the action sequences. Pariyerum Perumal editor Selva RK is the editor while Divya Nagarajan and Anu Vardhan are the costume designers with the art direction department being headed by Vijayakumar.