Former Indian Cricket Team Captain Mahendra Singh Dhoni was appointed with the task of leading the Chennai Super Kings (CSK) team in the Indian Premier League (IPL) in 2008 and has since been the stalwart taking the team to two Championship victories. MS Dhoni had also led the CSK five more times into the IPL finals while also making sure the team makes it into every playoff in its 10-year-old history. 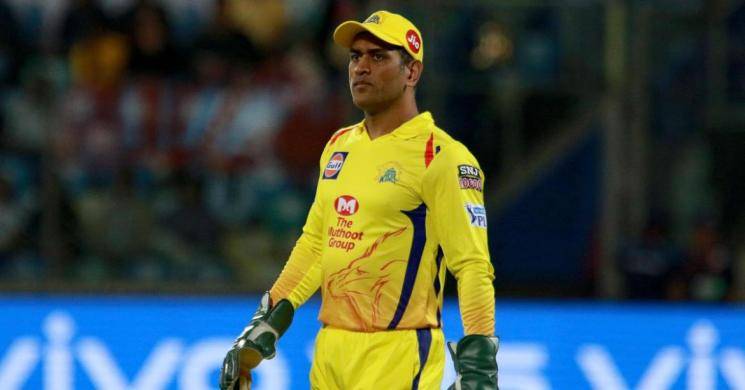 With the Indian Premier League's 13th edition set to begin from March 29, the first match will see Dhoni's CSK going up against the Champions, Mumbai Indians (MI), being led by Rohit Sharma; making it a repeat of the 2019 IPL finals. With the Chennai Super Kings set to take on the Mumbai Indians at the Wankhede Stadium in Mumbai, MS Dhoni had arrived in Chennai to begin his training alongside the rest of the team with each member making their arrival into the city one after another. 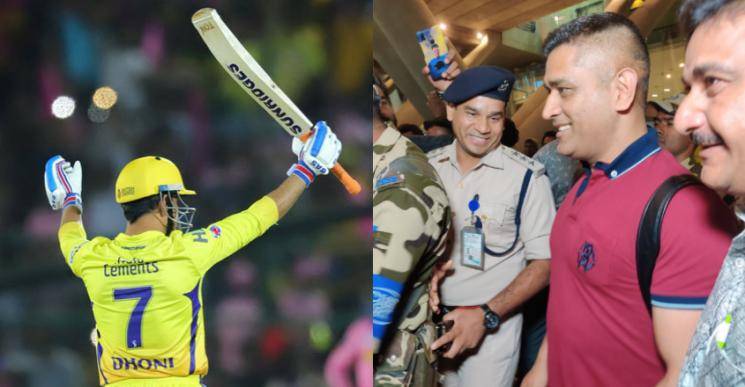 Dhoni had received a warm welcome as he always does with fans fighting to catch a glimpse of the cricketing superstar. Soon after the CSK captain's arrival, the Chennai Super Kings released a video of Dhoni being received by the people in the city, which has since received a thunderous response on all social networking forums. 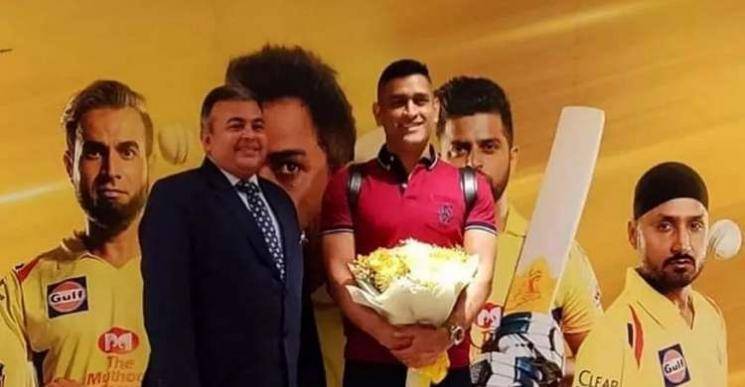