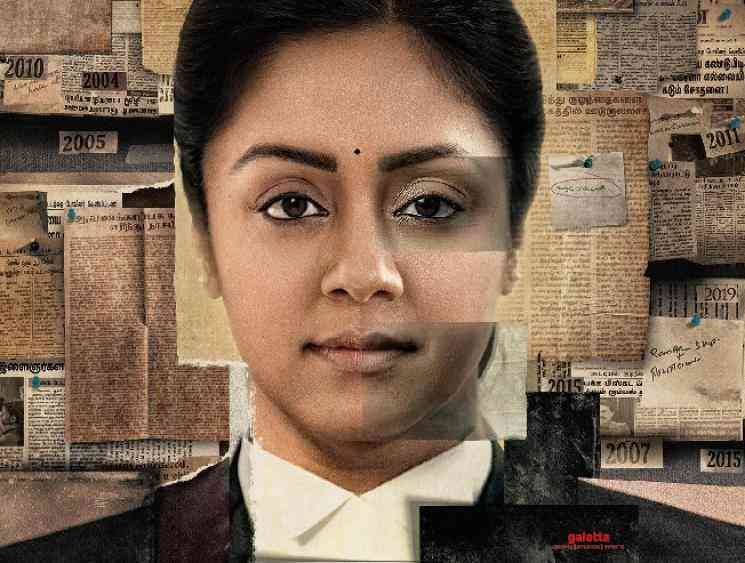 Jyotika, who was last seen in the comedy drama, Jackpot, is gearing up for her next movie, Ponmagal Vandhal, directed by debutant J.J.Fredrick. Ponmagal Vandhal features an ensemble star cast including K Bhagyaraj, R Parthiban, Prathap Pothen, Pandiarajan, Thiagarajan, and others. The film has music scored by 96 fame Govind Vasantha, cinematography by Ramji and editing by Ruben. Ponmagal Vandhal’s dialogues have been penned by Lakshmi Saravanakumar, JJ Fredrick, Murugeshan, Pon Parthiban.

The makers have now released the first look poster of the film and it looks intriguing. The poster features Jyotika in a different makeover and it garners attention. From the first look poster, it has been revealed that Jyotika will be seen playing the role of a lawyer who fights for justice on various crimes. Also, this will be the first time Jyotika will be seen as a lawyer in her career. We also see a few newspaper articles which talk about different crimes and illegal activities.

Through the first look, the makers have announced the film’s release date as well. Yes, Ponmagal Vandhal will hit the screens on March 27 and this will be the ace actor’s first release in 2020. Produced by Suriya’s 2D Entertainment, the audio rights of Ponmagal Vandhal has been acquired by Sony Music. Get ready to witness Jyotika’s thriller film, Ponmagal Vandhal from March 27! Check out the first look poster below: 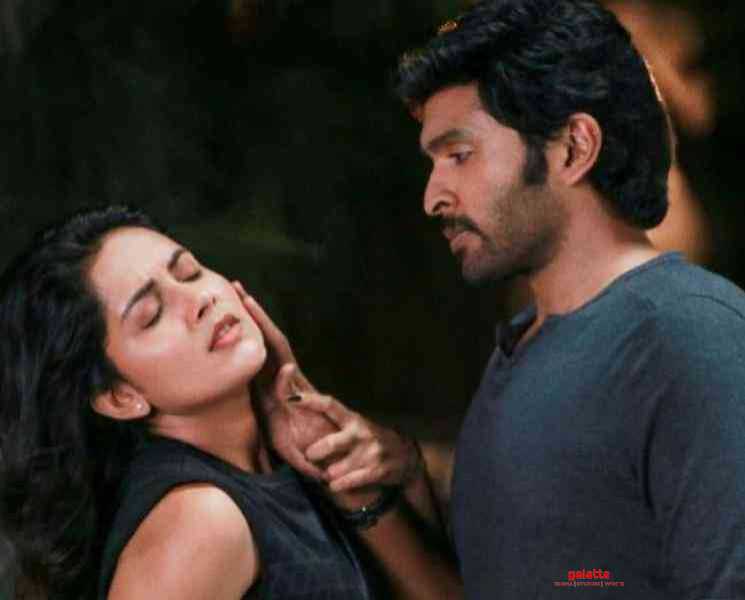 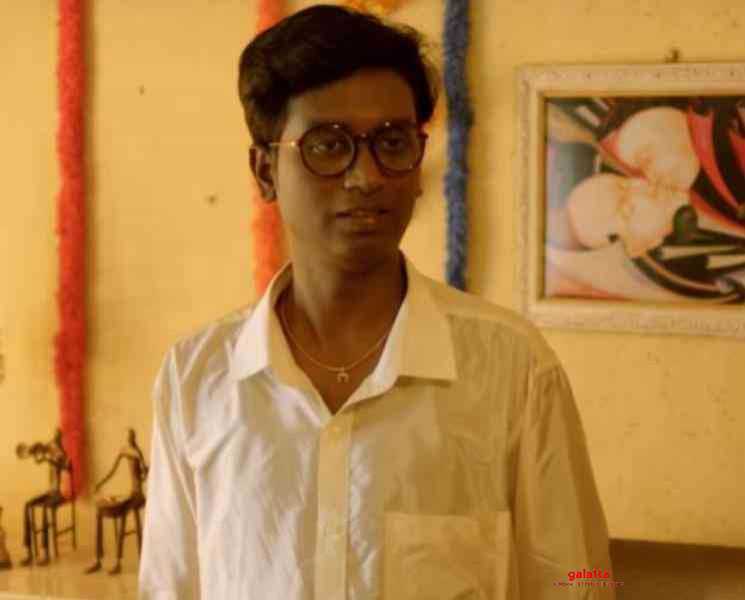 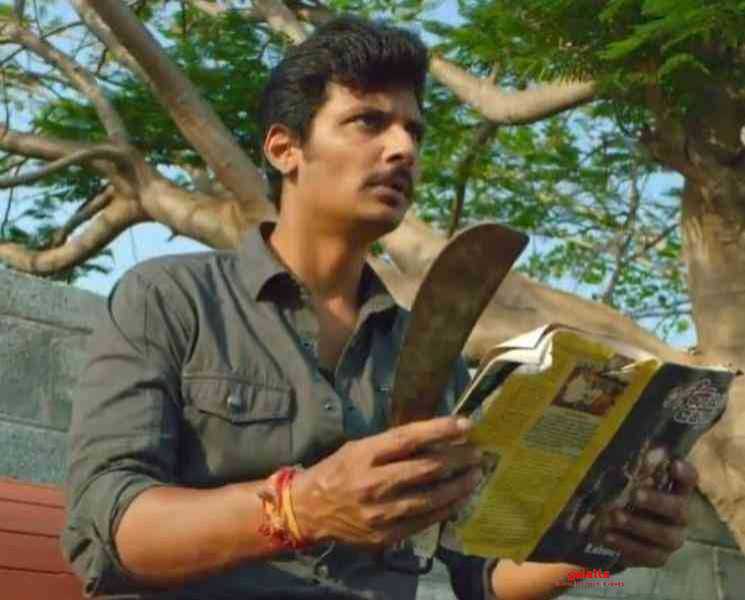 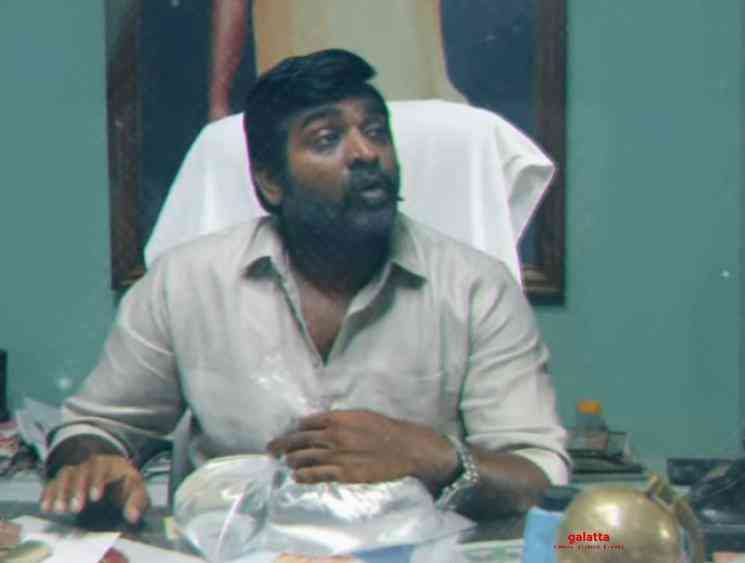 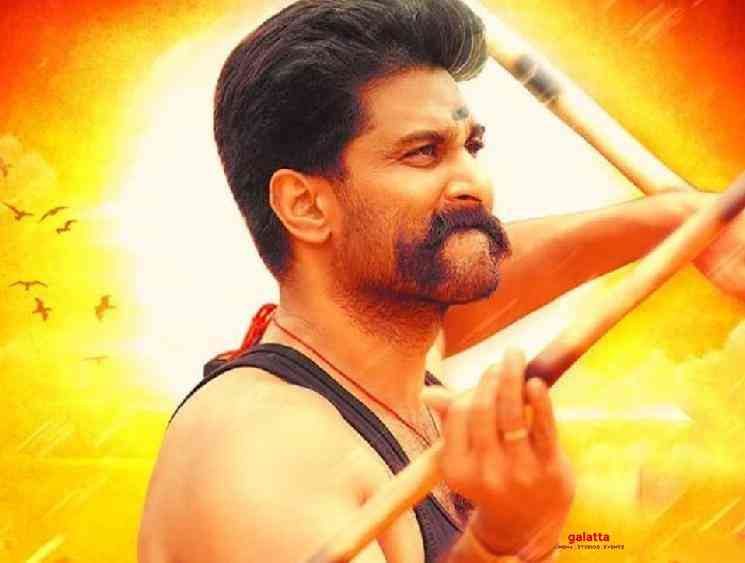 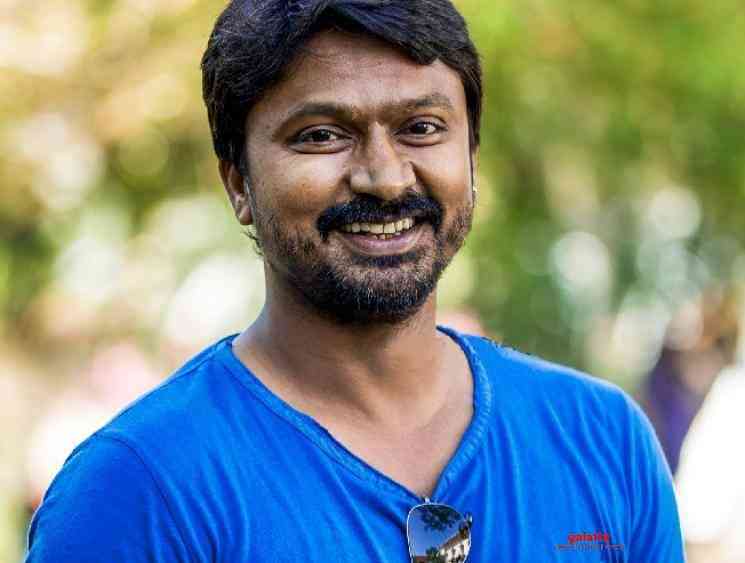