One of the most celebrated and cherished stars of Kollywood is Dhanush who is rising from strength to strength. His most recent release Asuran, has been flying high at the theatres and is still going strong even after more than two weeks from release. This fourth collaboration between the director-actor duo of Vettrimaaran and Dhanush, has replicated and emulated the success of their first three movies - Polladhavan, Aadukalam and Vada Chennai. Asuran has been coming in for praise from all quarters and the latest to pour their praise for this movie is the political party DMK's supremo - MK Stalin. 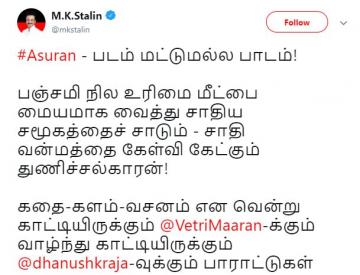 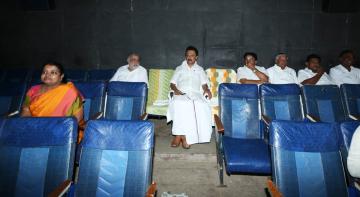 The political leader has praised the movie stating that it is more than just a film and is in fact a lesson. He also specially mentioned and acknowledged the work of Vettrimaaran and Dhanush. Responding to this praise, Dhanush thanked Stalin for taking time out to watch the movie and mentioned that the team was elated with the high praise. Based on the novel Vekkai by Poomani, Asuran is an intense rural action drama which marked the Tamil cinema debut of Mollywood veteran Manju Warrier and also the acting debut of director Balaji Sakthivel. The performances of Ken Karunas, Teejay, Pasupathy and the rest of the cast also came in for a lot of acclaims. 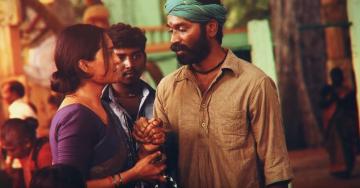 Check Out This New Song From Yaaram!