Telugu superstar Mahesh Babu's latest film, Sarileru Neekevvaru, released worldwide as a grand Sankranthi treat has turned out to be yet another feather in the cap for the actor, who has been delivering back-to-back hits from 2018 starting with the political action venture, Bharat Ane Nenu, followed by last year's Maharshi.

Directed by Anil Ravipudi, Sarileru Neekevvaru has Mahesh Babu playing the role of an Indian Army Major and is paired opposite actress Rashmika Mandanna, whose popularity is shooting upwards with each passing day. With the film taking a blockbuster opening, the second promo for the chart-buster 'Mind Block' video song has now been released and features both Mahesh Babu and Rashmika shaking their feet to Devi Sri Prasad's peppy and folksy beats. 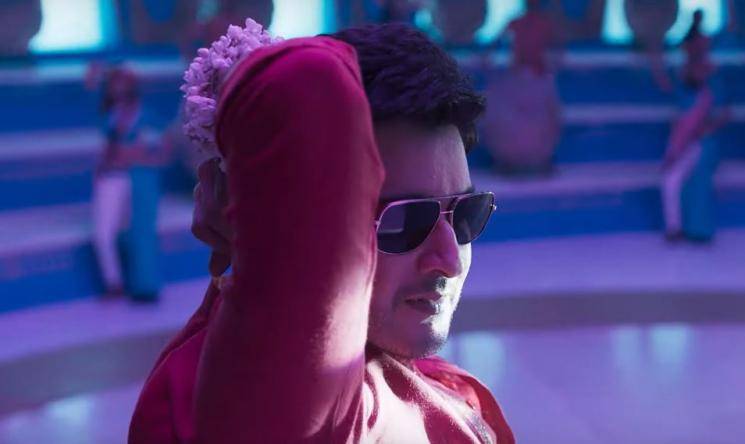 Apart from Mahesh Babu, Rashmika and the film in general, the songs in Sarileru Neekevvaru have become huge hits among fans. Sung by Blaaze and Ranina Reddy, 'Mind Block' has lyrics penned by Sri Mani and Devi Sri Prasad with the song receiving a terrific response in theatres from fans who are not holding back to show their excitement by hitting the dance floor themselves. 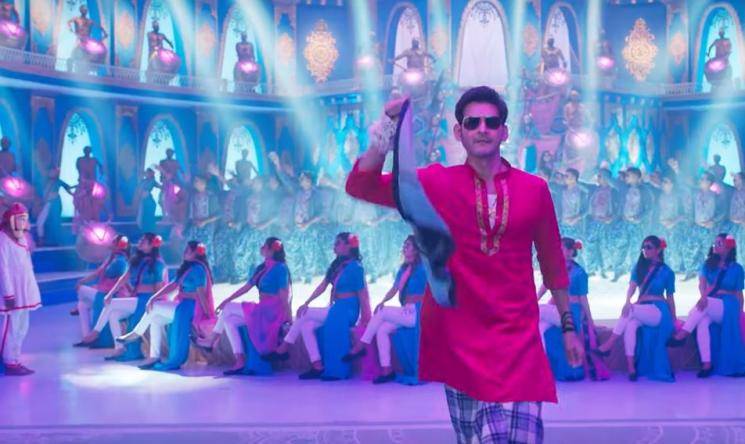 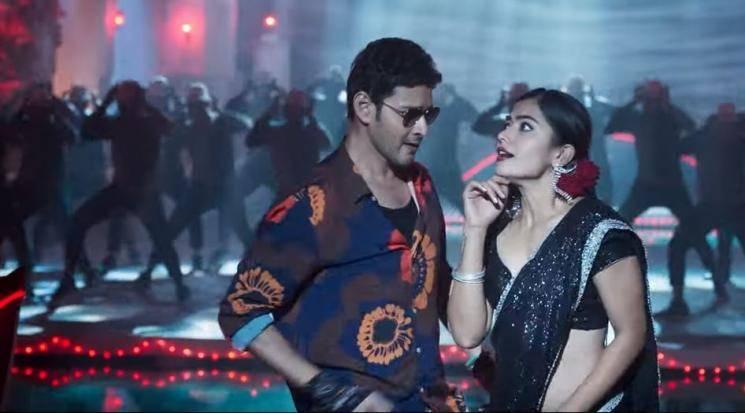 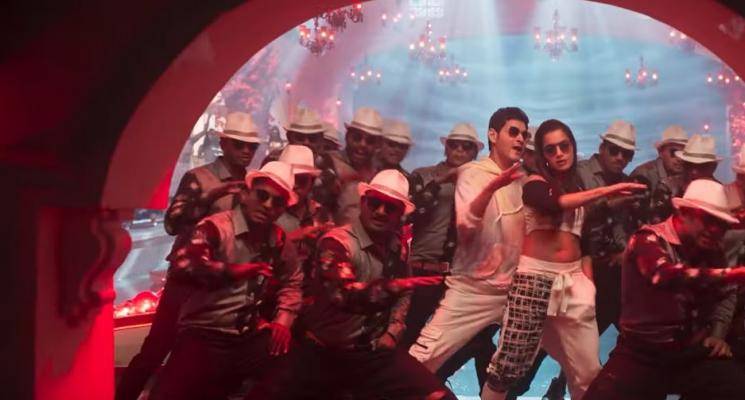