Veteran director Bharathiraja has gone on to leave a lasting impression with his classic films like 16 Vayathinile, Kizhakke Pogum Rail, Sigappu Rojakkal, Alaigal Oyvathillai, Mudhal Mariyathai, Vedham Pudhithu, Kizhakku Cheemayile, Karuththamma to name a few, while also making a transition towards acting as well over the years. 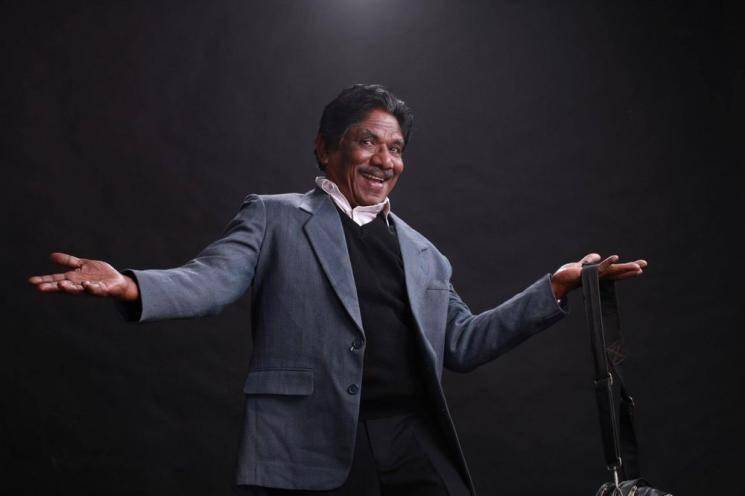 The six-time National Award-winning filmmaker has delivered notable performances in films such as Aayutha Ezhuthu, Pandianadu, Kurangu Bommai, Kennedy Club, including the Sivakarthikeyan starrer, Namma Veettu Pillai, which became a box office success last year. Bharathiraja, who was recently announced to part of Simbu's Maanaadu under Venkat Prabhu's direction, will first be seen on the big screen this year in the upcoming film, Meendum Oru Mariyathai, coming out in theatres on February 21.

An intense family drama film, Meendum Oru Mariyathai also marks Bharathiraja's return to the director's chair after he last captained the ship with his film, Annakodi, in 2013. Initially announced under the title, Om, the film went on to be retitled as Meendum Oru Mariyathai and has been produced by under the Manoj Creations banner with music by N.R.Raghunanthan, lyrics penned by Vairamuthu and the supporting cast also including names like Joe Mallori, Nakshatra and Mounika.