Thalapathy Vijay is the current talk of the town after being questioned by the Income Tax department officials and having a political party's cadres oppose his movie Master's shootingat Neyveli. However, being the resilient star that he is, Vijay resumed shooting for Master and completed the Neyveli schedule and the Master unit is currently canning their final schedule at a location in Chennai. Master's producer Xavier Britto, who is bankrolling this movie under his XB Film Creators banner, visited the shooting spot! 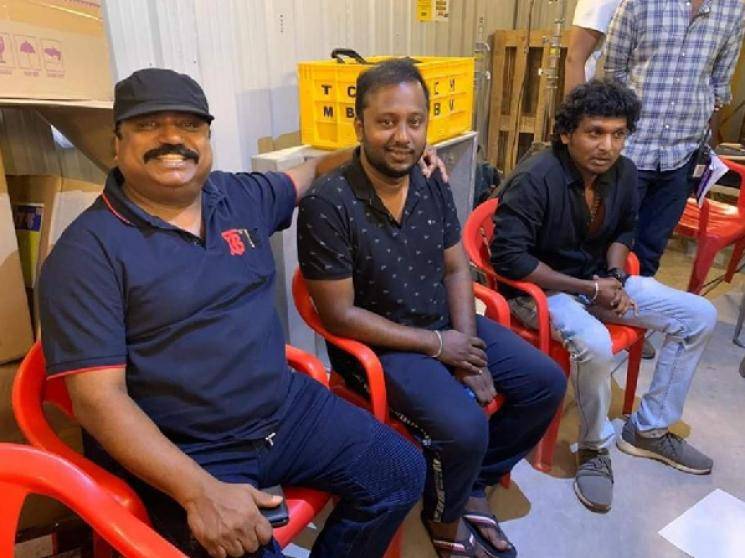 Photos of Xavier Britto's visit to the Master shooting spot and him greeting Thalapathy Vijay & Makkal Selvan Vijay Sethupathi, apart from director Lokesh Kanagaraj and Master's Line Producer Jagadish, have been going viral on social media! These pics show a very happy Master team and we guess that the shoot is progressing well, as expected! Malavika Mohanan plays the female lead in this movie, which has an ensemble cast including Arjun Dass, Shanthnu, Andreah, Sanjeev, Sriman, Srinath, Nagendra Prasad, Ramya Subramaniam and a whole host of others! 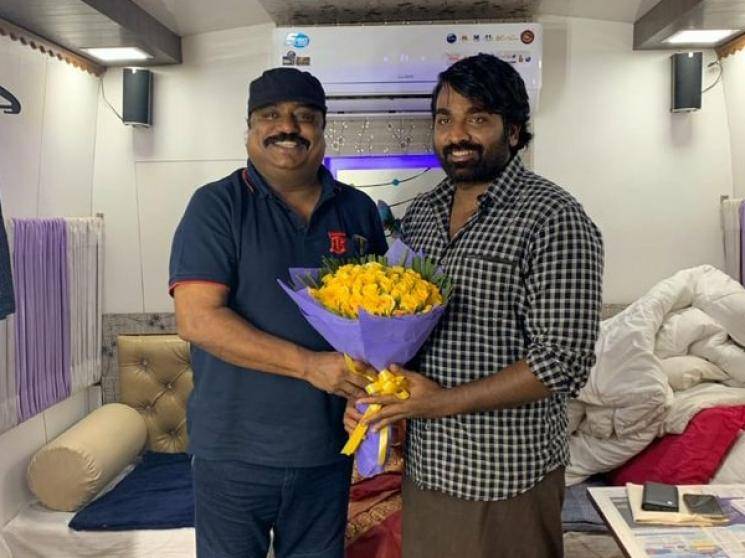 Rockstar Anirudh is scoring the music for Master and the first single 'Kutti Story' has gone viral and turned a chartbuster! The lyric video of this song has already crossed over 20 Million views on Youtube! Sathyan Sooryan is handling the cinematography of this movie, which has editing by Philomin Raj. Aadai director Ratna Kumar is also associated as an additional screenplay writer, in Master! This movie is scheduled to hit the screens in April, of this year! 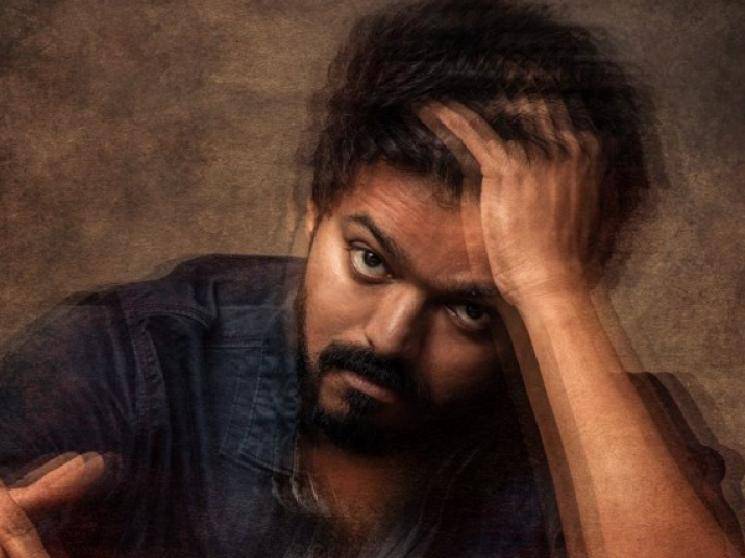