Megastar Mammootty is working in a number of movies and has a huge line-up of movies for 2020! The very first of these, set to hit the screens is Shylock, which is directed by Ajai Vasudev. This is the third movie for the director, who has earlier made Rajadhi Raja and Masterpiece, both with Mammootty in the lead! Shylock will also star veteran Tamil star Rajkiran in an important role and will see Meena pairing up with Mammukka! It is widely known that Mammootty will be seen in the role of a moneylender in this movie. The Tamil dubbed version of Shylock has been titled Kuberan and the team has now released the Tamil version's teaser! 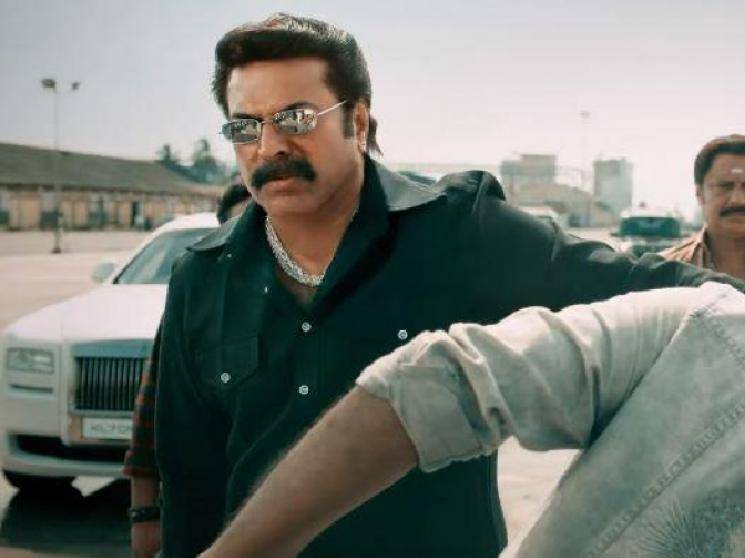 Kuberan's teaser shows Rajkiran as a powerful man who takes on a number of baddies with Mammootty eventually taking over the mantle. The movie has a lot of Tamil actors and that could very well be the reason behind the Shylock team deciding to dub the movie and release it in Tamil too! Kuberan is being bankrolled by Joby George, under his Goodwill Entertainments banner and Gopi Sundar is scoring the music! The teaser promises an action-packed commercial entertainer in the offing! 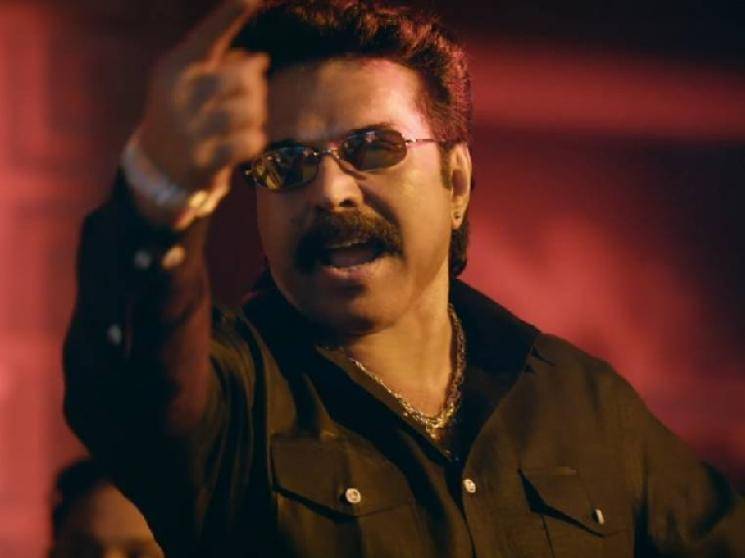 The cast of Kuberan also includes John Vijay, Baiju Santhosh, Bibin George, Hareesh Kanaran, Kalabhavan Shajohn and the versatile Siddique, among others! Rajkiran is making his Mollywood debut with this project, which has Renadive's cinematography and Riyas K Badhar's editing. Shylock is expected to hit the screens on January 23rd and in all probability, the Tamil version Kuberan, might also release on the same date! 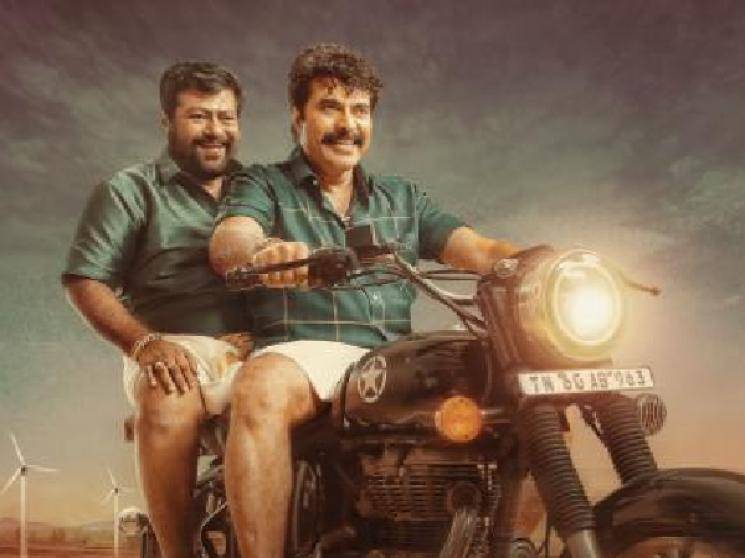