Karthi Sultan to release in Summer of 2020 only 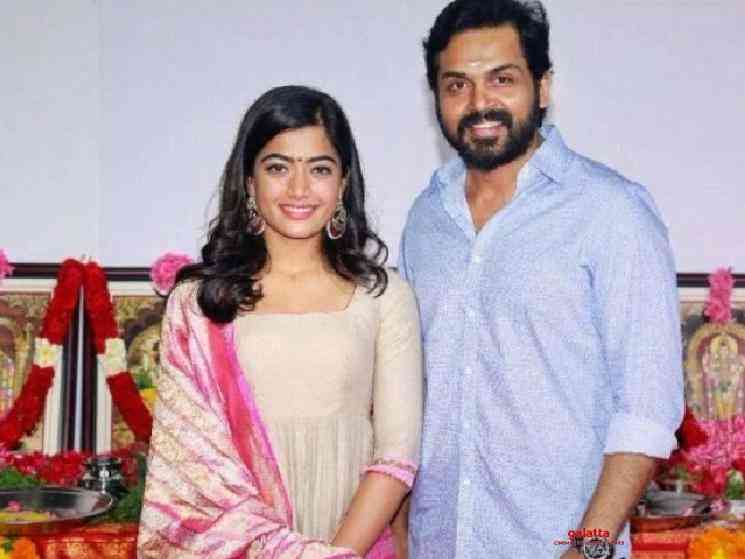 Talented star Karthi is one busy man! After the blockbuster success of his 2019 release Kaithi, with director Lokesh Kanagaraj, Karthi has been working non-stop! He finished working on Thambi, with director Jeethu Joseph, which marked his first ever on-screen appearance with real-life sister-in-law Jyothika! He has also almost completed work on his next project - Sultan, with director Bakkiyaraj Kannan. This movie, starring Rashmika Mandanna as the female lead, is being bankrolled by SR Prabhu & SR Prakashbabu under their Dream Warrior Pictures banner. We now have an exciting update on Sultan! 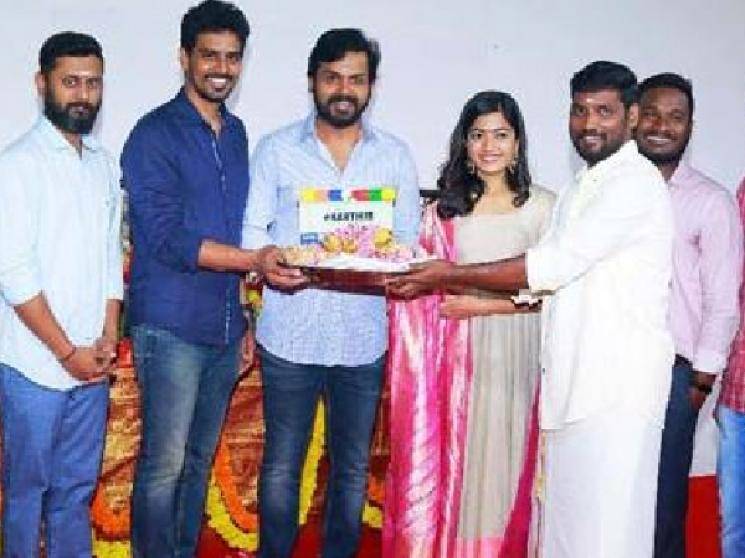 Many media houses are reporting that Sultan would be hitting the screens in March and we got in touch with director Bakkiyaraj Kannan to get some clarification regarding this. The Remo director has revealed to us that Sultan would not be releasing in March as the students would be having their exams then. He says that the makers are planning to make Sultan a Summer 2020 release! We also hear reports that the shoot for this movie has been wrapped up and only some minor patch-work shots are yet to be canned! 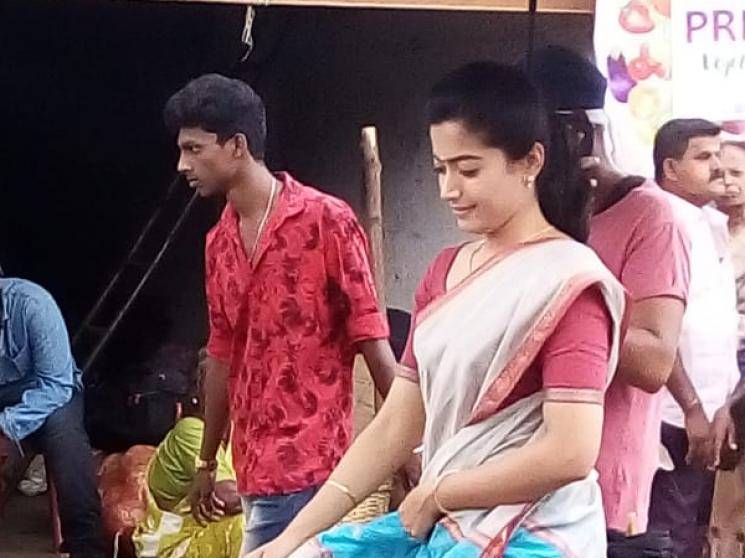 Karthi's Sultan will also see veteran actor Napolean in an important role! The young duo of Vivek-Mervin will be scoring the music for this upcoming project, which will have Sathyan Sooryan handling the cinematography! Meanwhile, Karthi has just wrapped up the first schedule of director Mani Ratnam's magnum opus Ponniyin Selvan, which also stars Jayam Ravi, Chiyaan Vikram, Aishwarya Rai Bachchan, Aishwarya Lekshmi and a whole host of other leading actors! Keep watching this space for all the latest updates from tinsel town! 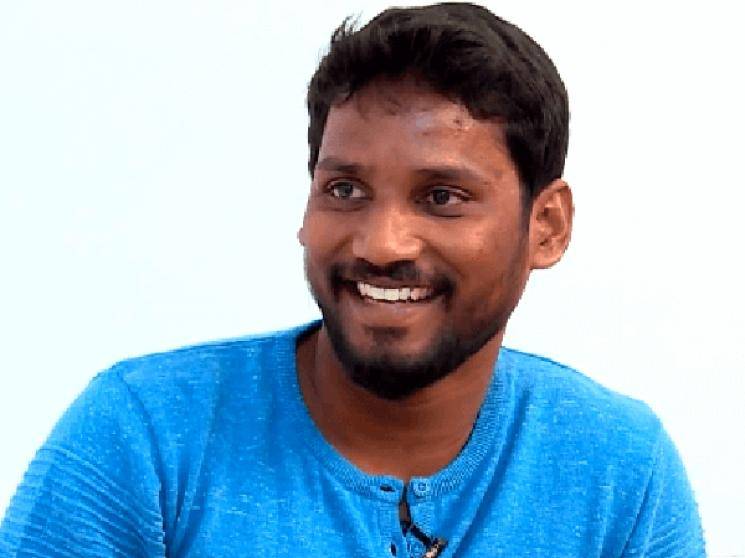