Tollywood film industry fans have been going all crazy with Mahesh Babu’s Sarileru Neekevvaru and Allu Arjun’s Ala Vaikunthapurramuloo, this has put Kalyan Ram’s Sankranti release Entha Manchivaadavuraa in the backseat. The film released on the 15th of January with a decent amount of hype was no match to Mahesh Babu and Allu Arjun films. Entha Manchivaadavuraa had a decent start with a day 1 gross of close to 4 crores in Telugu states which was good compared to the screens that the film got. The film witnessed a high footfall in theatres across Andhra Pradesh and Telangana. But the film is not holding well like the other two Sankranti releases. 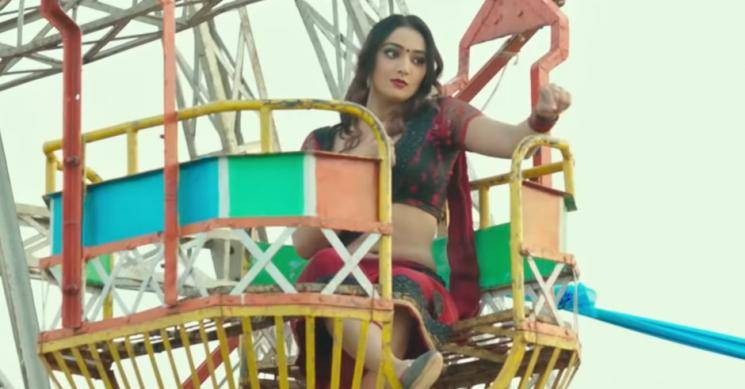 Directed by Satish Vegesna, Entha Manchivaadavuraa is an official remake of the Gujarati-language film Oxygen. The movie narrates the story of an orphan who likes to live with a joint family. The film has been extensively shot in places like Rajahmundry, Purushottama Patnam and a few other cities. Mehreen Pirzada plays the female lead while the supporting cast list is filled with names like Sarath Babu, Suhasini Maniratnam, Vijayakumar, Vennela Kishore, Rajeev Kanakala, Suhasini, Pavitra Lokesh, Praveen and Prabhas Sreenu. Now watch Jaataro Jaatara video song from the film.