The subscription based video-on-demand streaming platform, ALTBalaji, have been bringing to audiences more new bold content with each passing day over the past few years and are now set to present yet another story, It Happened in Calcutta, set between the 1960s-70s in the 'City of Joy'. Announced by popular showmaker, Ekta Kapoor, It Happened in Calcutta will see newcomer Naghma Rizwan paired opposite Karan Kundrra as the lead with the story revolving around a young girl named Kusum, who aspires to become a doctor. Excitement for It Happened in Calcutta shot up after Ekta Kapoor made the announcement last year with a short teaser now being released in which it is revealed that Naghma Rizwan was handpicked after 300 girls were auditioned. 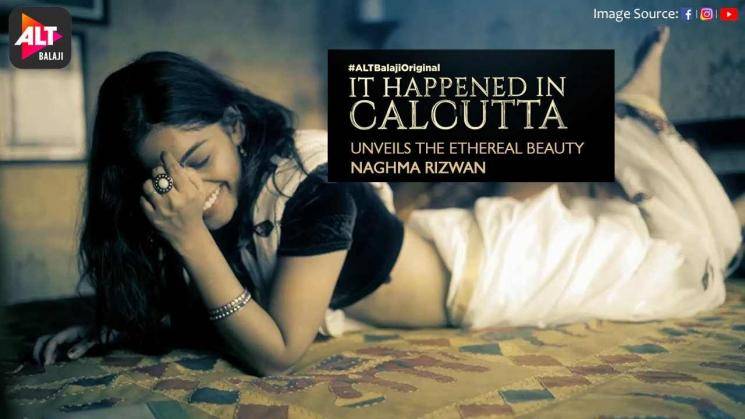 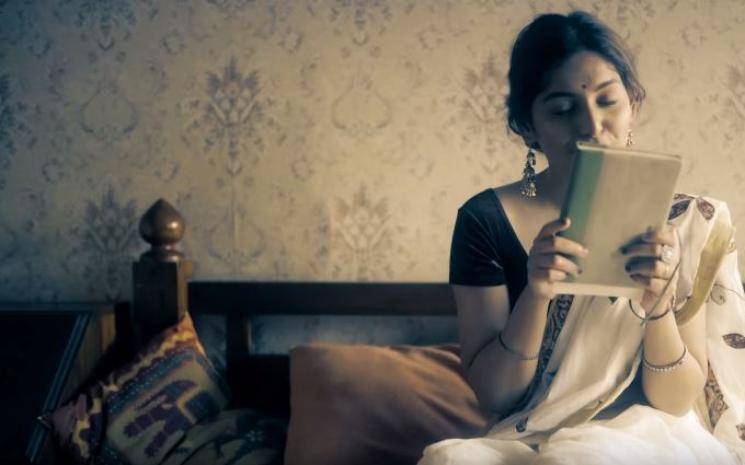 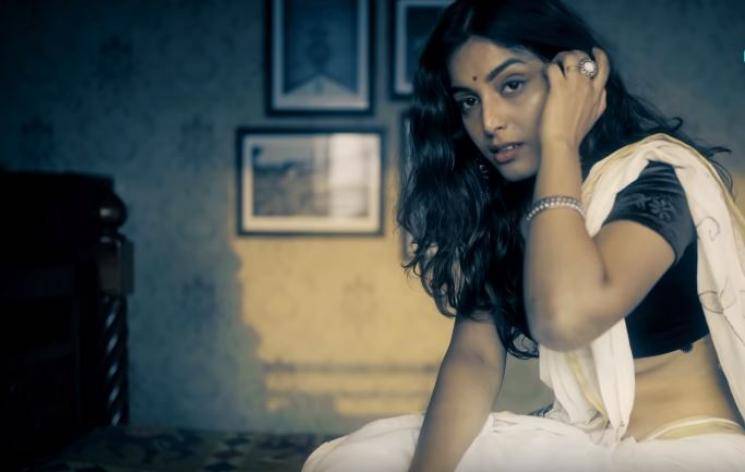 It Happened in Calcutta's story was revealed to progress in the backdrop of the Calcutta Medical College, where Naghma Rizwan as Kusum would meet a handsome yet arrogant boy named Ronobir, and falling for him. The series will also explore the events that were a big subject of debate across the country during the time - namely the cholera epidemic and the World War. 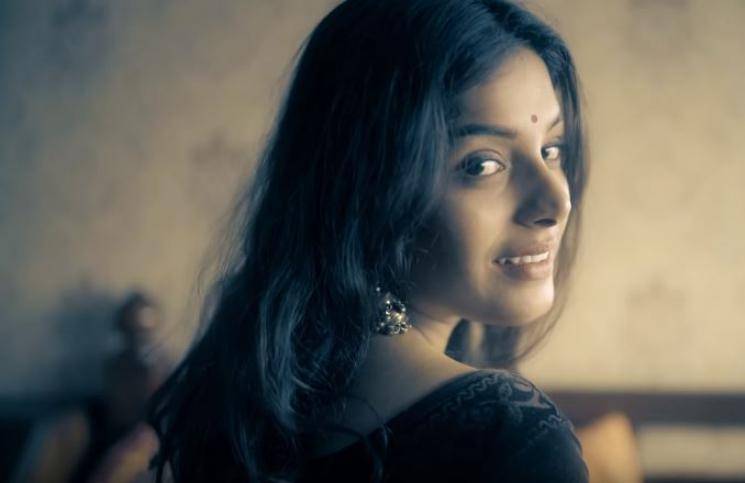 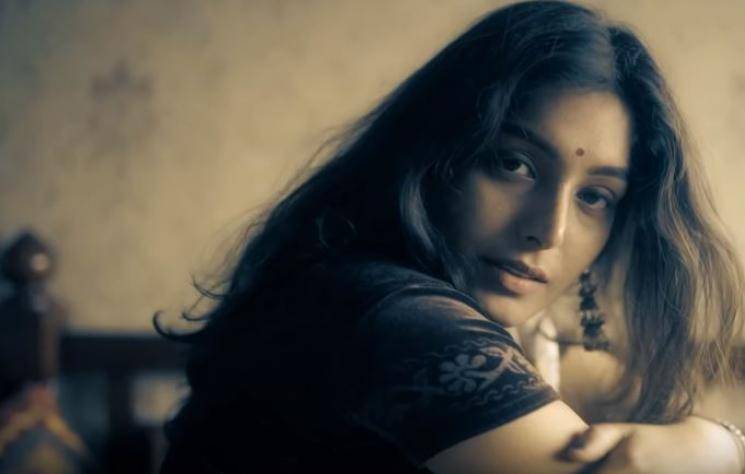 Watch the It Happened In Calcutta teaser featured on Naghma Rizwan below: