IPL 2020 Indian Premier League gets postponed indefinitely due to COVID!

The COVID-19 Novel Corona Virus, which has been declared a Pandemic and caused the whole world to go into lockdown mode, has caused many global sporting events too, to be postponed or cancelled! This deadly virus spreads rapidly and thus, people are being advised to stay indoors and remain safe by following social distancing and self quarantine protocols! There has been no cricket being played anywhere across the globe and an ODI series which was scheduled to happen between India and South Africa also got cancelled. 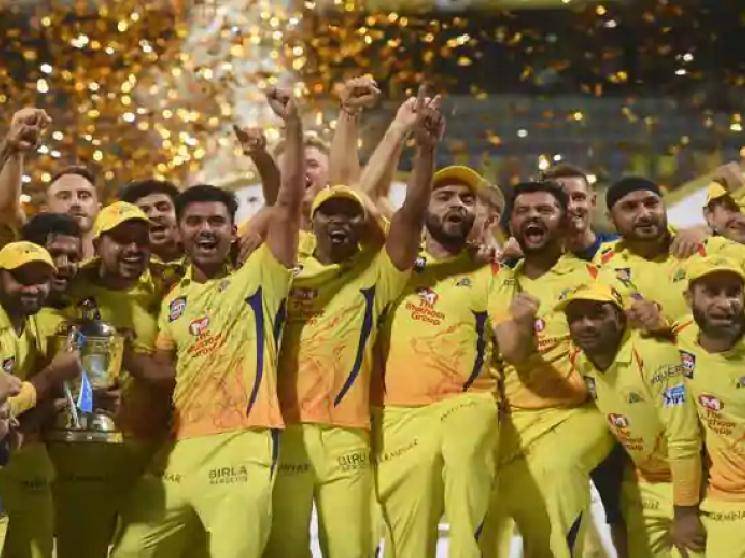 The Indian Premier League, or IPL as it is popularly known, is one of the most watched and followed cricketing tournaments in the world. This T20 league, which happens during the March - April season every year, has now been hit by the Corona Virus. Initially, there were reports that the tournament had just been delayed and would atleast happen behind closed doors. However, with the world's situation worsening with each passing day, it would not be wise to conduct such a popular event and in that regard, reports are now circulating that the IPL 2020 has been postponed indefinitely! Further details in this regard, are being awaited.