The beautiful couple of Fahadh Faasil and Nazriya are known to be very passionate and extremely powerful performers! Fahadh is considered to be one of the best actors of recent times and he keeps bettering his last performance with an even better one in his next! After a stellar acting career, Nazriya took a hiatus from the profession after her marriage to Fahadh! She made a rousing comeback in 2018 with a spirited performance in the Prithviraj starrer Koode! It is known that Fahadh and Nazriya are coming together on screen for the upcoming movie Trance and the makers have now released a video song from this project! 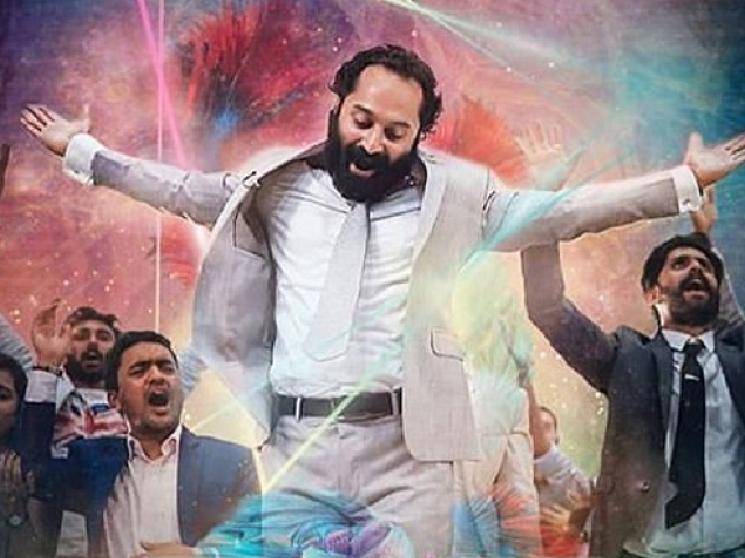 Trance, produced by Anwar Rasheed under his Anwar Rasheed Entertainments banner, is also directed by him and marks his return to directing a full-length feature film after a gap of nearly eight years. He however directed the Aamy segment, also starring Fahadh Faasil, in the 2013 anthology movie Anju Sundharikal! Now, the makers have released the 'Noolupoya' song from Trance and this over 3-minute song shows us a glimpse of Fahadh Faasil as Viju Prasad, a life coach! The song also seems to have a dream sequence with Fahadh and Nazriya coming together in it. 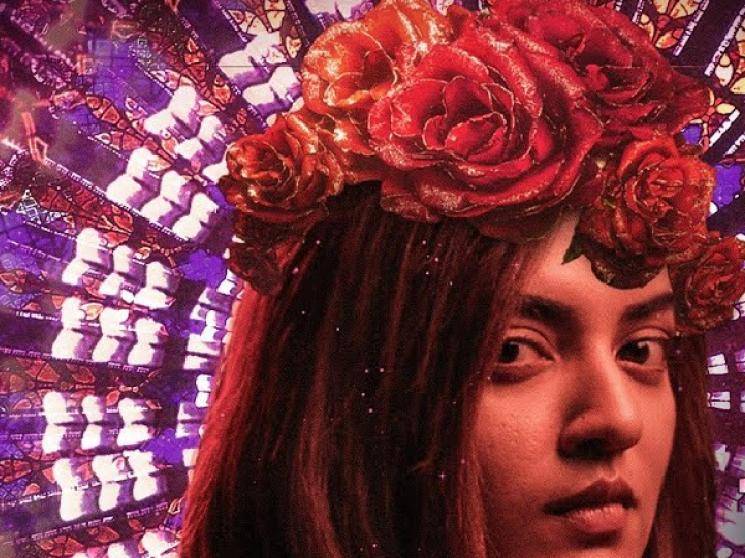 Reports state that Trance written by Vincent Vadakkan, is based on the five stages of a man's life. Some sections of the media report that this is a stoner movie. The ensemble cast of this project includes director Gautham Menon, Soubin Shahir, Vinayakan, Chemban Vinod Jose, Dileesh Pothan, Sreenath Bhasi and Jinu Joseph among others! Amal Neerad has handled the cinematography while Praveen Prabhakar is taking care of the editing and Jackson Vijayan has composed the songs. Trance is scheduled to hit the screens on February 14th, 2020, for Valentine's Day! 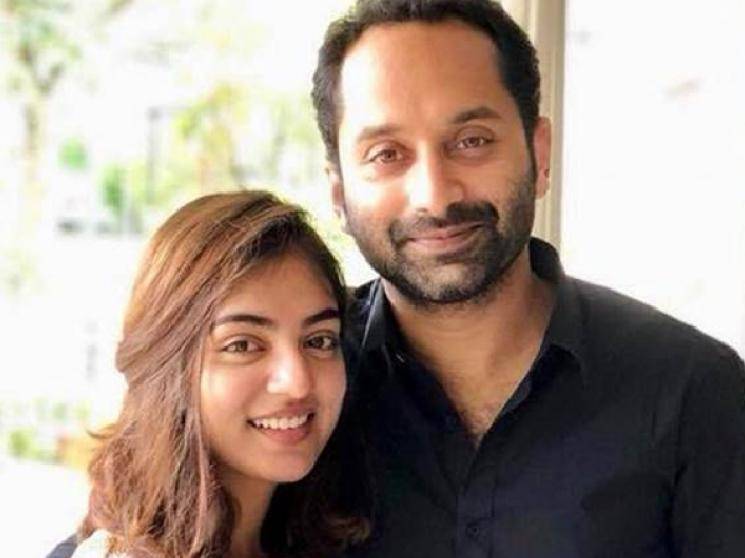