Among the several blockbuster franchises, the Fast & Furious films including the spinoff, Fast & Furious Presents: Hobbs & Shaw, released last year, have gone on to gross at the worldwide box office nearly $5.8 billion. The ninth venture, F9, announced for a global release on May 22, 2020, will see Vin Diesel reprising his role as Dominic Toretto with the first poster now officially unveiled along with a short teaser trailer featuring the superstar alongside Michelle Rodriguez as Letty Ortiz. 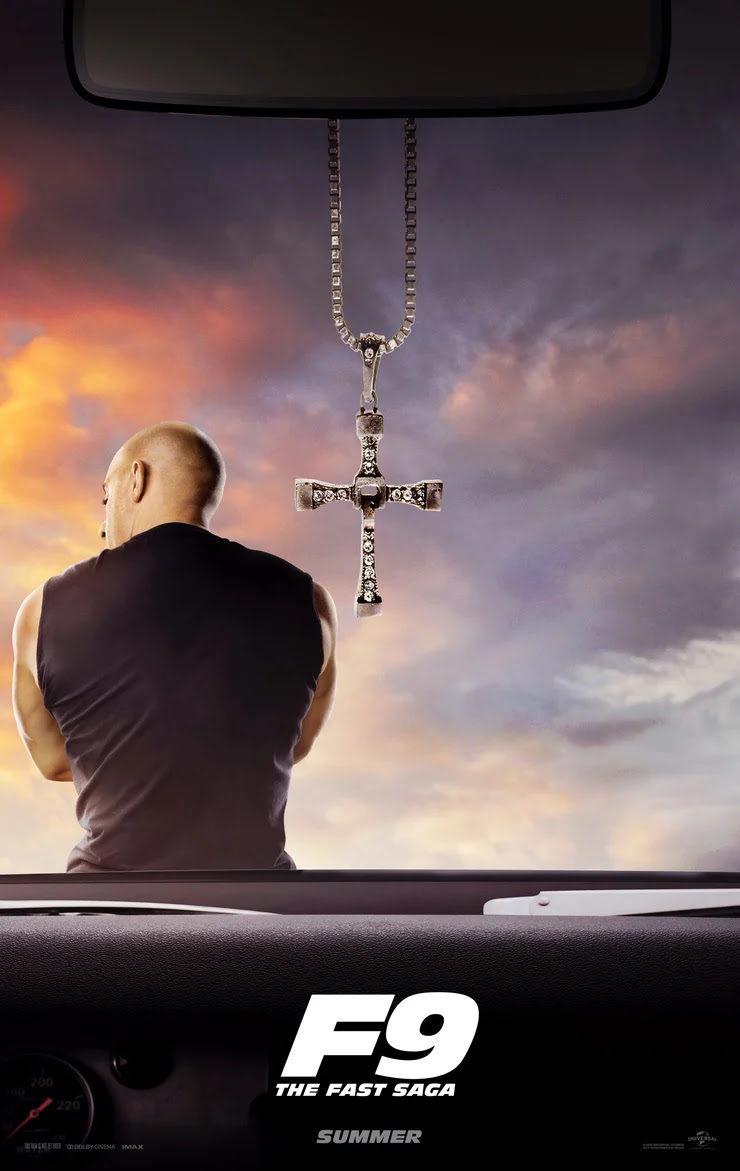 In the F9 teaser, we can see Vin Diesel now enjoying a quiet life with Michelle Rodriguez and their son, but are wary of things that are to come in the days ahead. It has further been announced that the F9 - The Fast Saga trailer will be coming out on Friday in the United States, which will be out in Indian Standard Time (IST) on Saturday at 01:30AM. 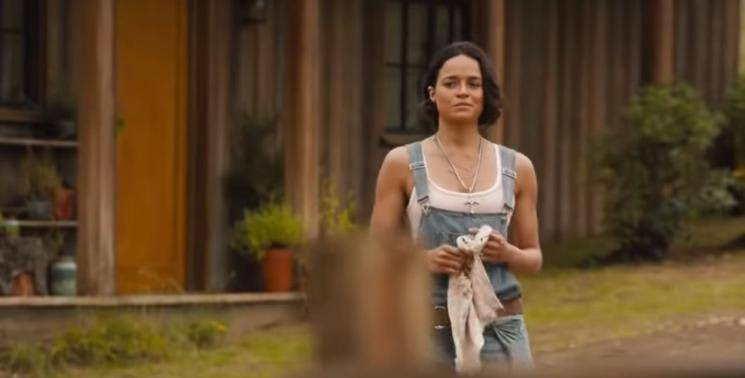 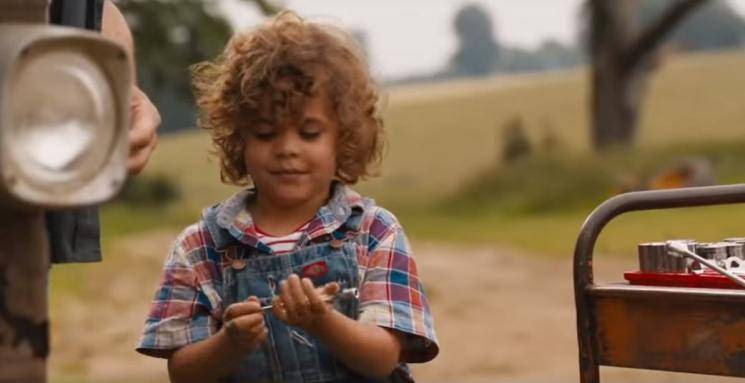 Justin Lin is directing F9 and is the fifth time he is onboard the Fast & Furious franchise after previous films namely The Fast and the Furious: Tokyo Drift (2006), Fast & Furious (2009), Fast Five (2011) and Fast & Furious 6 (2013). Not much is known about F9 at this point, but the film will see the return of familiar faces in the form of Tyrese Gibson, Ludacris, Nathalie Emmanuel, Jordana Brewster, Charlize Theron, and Helen Mirren who will be joining newcomers who include John Cena, Michael Rooker, and Cardi B.

Check out the F9 teaser below:

Superstar Rajinikanth finishes shoot for special episode of Into the Wild with Bear Grylls!