Exclusive: Vikram K Kumar reveals the genre of his next film 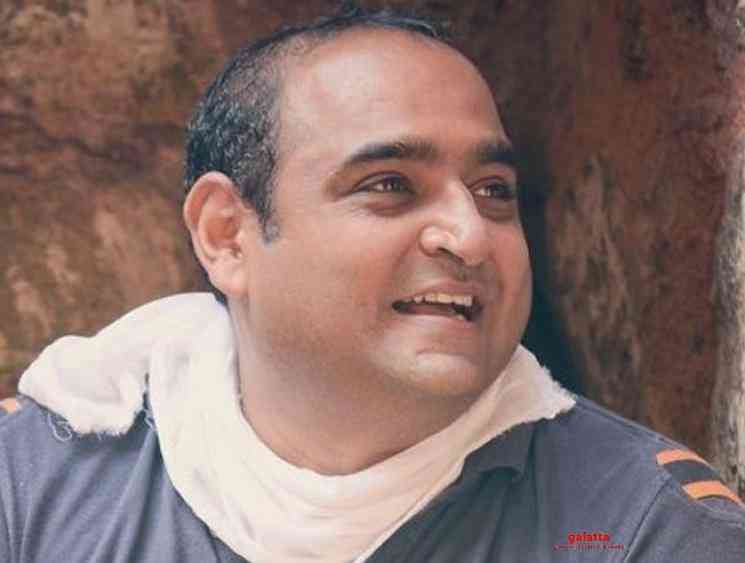 During an exclusive interview with Galatta, Vikram K Kumar revealed some details about his next film with Naga Chaitanya, it was earlier speculated that the film will have horror element but Vikram not only denied that but also gave us a few insight on how the film would turn out: “No it is not a horror film, I am doing a film with Naga Chaitanaya and we should go on the floors once all this end (corona lockdown), the scripting is almost done and the pre-production works are happening right now. But it’s not a horror film, that’s for sure. It will be self-discovery kind of a film, it has a character driven narrative, it’s about a person who explores his inner side but it will be very entertaining, fun, there is romance in it, there is action, all mainstream elements are there.” 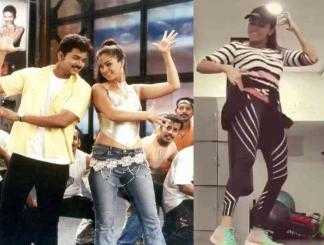 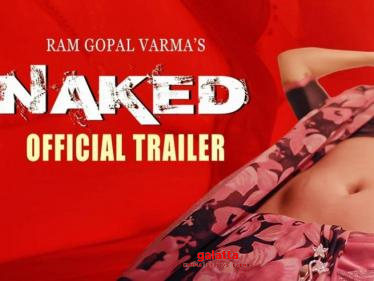 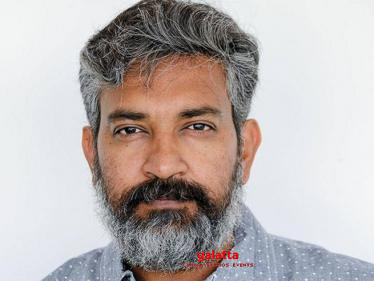 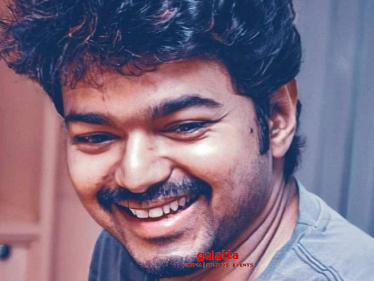