Dhanush’s next big release in Tamil would be the International gangster drama, Jagame Thandhiram, directed by Karthik Subbaraj and produced by Sashikanth’s Y Not Studios. The makers are right now busy with the post-production works of the film, which is scheduled to hit the screens on May 1 as a summer treat. The first look poster and the motion poster set the social media on buzz and it created a huge curiosity among the audience. Dhanush has now shared a new poster, revealing that his character in the film is called ‘Suruli’. 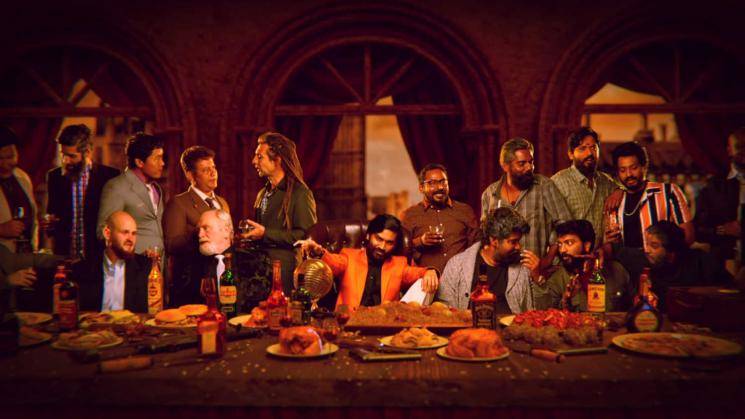 It is a known update that Dhanush’s character is called Suruli and it was indeed rumoured to be the initial title of the film. However, the makers later came up with Jagame Thandhiram. Coming back to Dhanush’s tweet, this is the first time, the multi-faceted artist has officially revealed his character name and it has taken the fans by delight. Dhanush mentioned, “#suruli He is coming soon” and going by that, the fans are eagerly waiting to know if the teaser of the film is going to release within the next few days. 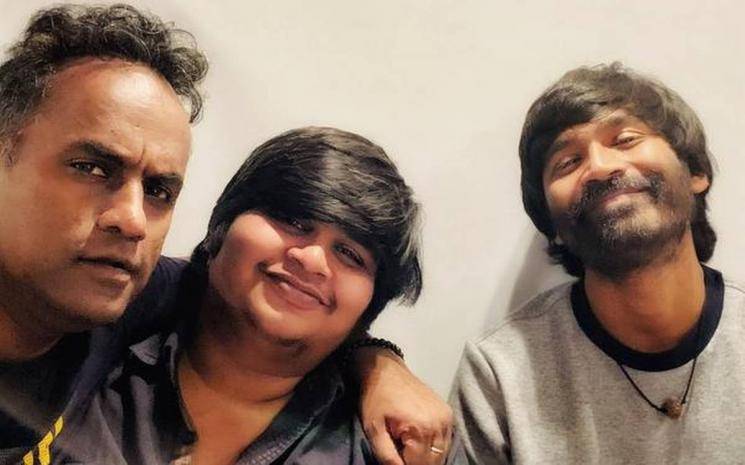 Jagame Thandhiram features an ensemble star cast including Aishwarya Lekshmi, James Cosmo, Joju George, Kalaiyarasan, and others. The film has music scored by Santhosh Narayanan and cinematography handled by Shreyaas Krishna. Meanwhile, Dhanush had recently begun shooting for his third Hindi film, Atrangi Re, which is directed by Aanand L Rai, co-starring Akshay Kumar and Sara Ali Khan. Check out Dhanush’s tweet below: