The super busy actor Dhanush was recently announced to team up with the young and talented director, Karthick Naren, for D43, under the production of Sathya Jyothi Films. This announcement took the fans by excitement and made everyone look forward to something very interesting. This yet to be titled film will have music by G.V.Prakash Kumar. Karthick Naren met the press and media this evening for the promotions of his next film, Mafia, which is scheduled to be released on February 21.

When enquired about D43, Karthick Naren said, “It is too early to talk about the film right now. We are planning to go on floors by the middle of this year. The tentative plan as of now is to release the film in October.” During the press meet, Karthick Naren shared a few details about Mafia, which stars Arun Vijay, Prasanna and Priya Bhavanishankar in the lead roles. 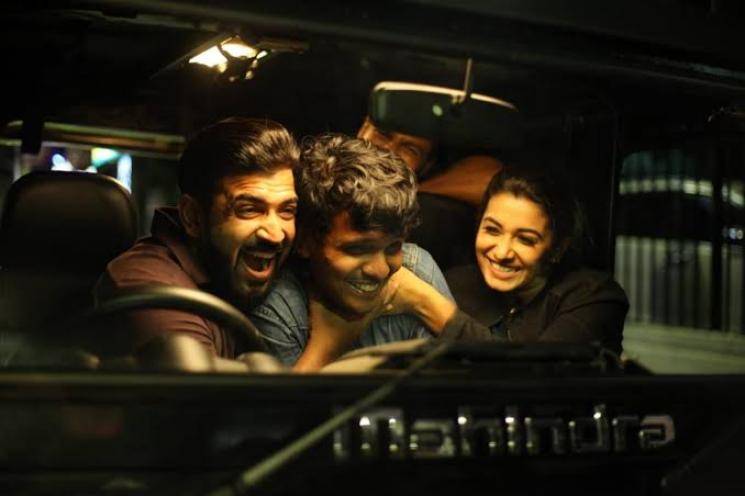 Arun Vijay will be donning the role of a Narcotics Officer, while Prasanna will be seen as an entrepreneur. Karthick also shared that the makers are planning to release the first single from the film on February 7. This stylish action thriller will be Karthick Naren’s next release after his debut film, Dhuruvangal Pathinaaru.

D43: Dhanush to be directed by Karthick Naren with GV Prakash's music for Sathya Jyothi Films!