D43: Dhanush to be directed by Karthick Naren with GV Prakash's music for Sathya Jyothi Films! 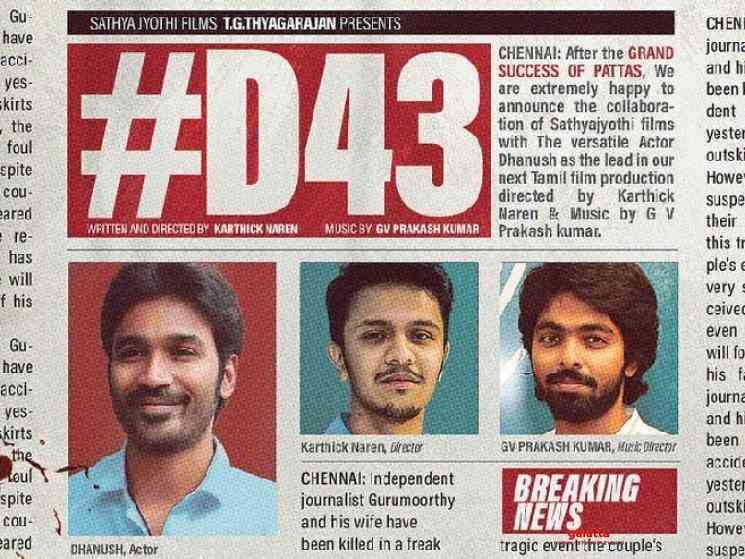 The man of the moment in Tamil Cinema is none other than Dhanush, who is on quite a roll! He had a stellar 2019 with three releases. Dhanush's Asuran with Vetri Maaran became a blockbuster hit and recently celebrated 100 days at the theatres, which is a rarity in recent times! His other two releases - Enai Noki Paayum Thota and Pattas, also had a decent run at the theatres. Pattas was financed by Sathya Jyothi Films and earlier today, they had stated that they would be giving out an important update today evening, by 6:45 pm and as promised, they have! 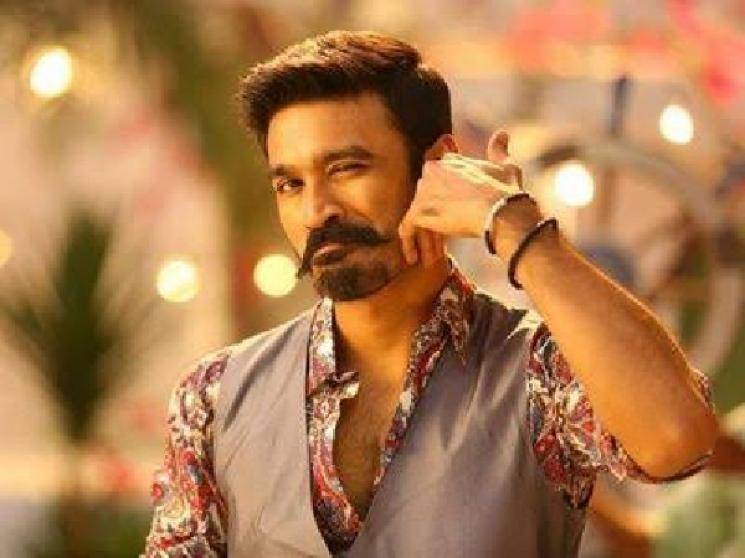 Sathya Jyothi Films took to their Twitter handle to announce their next project! This new movie, going by the working title #D43, will have Dhanush in the lead and is to be directed by the young Karthick Naren of Dhuruvangal Pathinaaru fame. His subsequent project Naragasooran has been completed but is waiting in the cans, yet to see the light of day! Meanwhile, his next project Mafia: Chapter 1, with Arun Vijay and Prasanna, has also completed and is in the post production stage. It is exciting that such a talented director and a legend-in-the-making Dhanush are coming together! 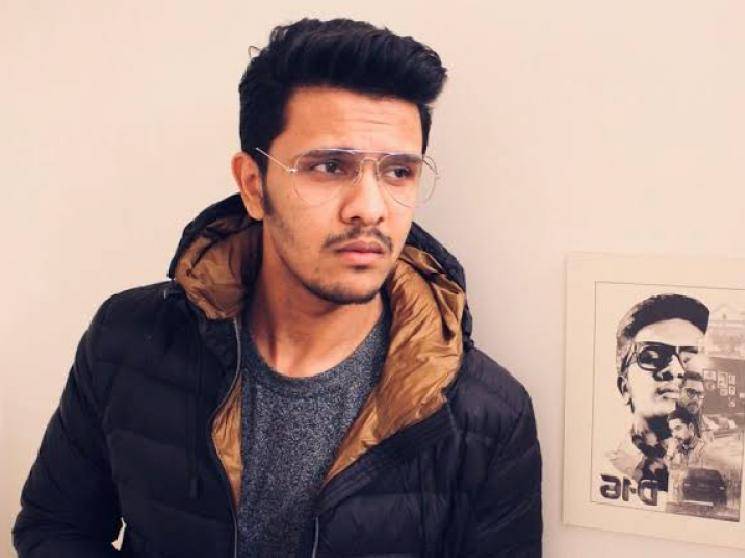 The announcement of #D43 came with an interesting creative. The makers have given out the announcement in the form of a newspaper article with photos of Dhanush, Karthick Naren and GV Prakash, who will be scoring the music for this project! The post also mentions that this movie would be hitting the screens in October, 2020! The news appearing alongside the title and photos seems to mention a random accident but could very well have some connection to the plot-line of this movie! Stay tuned for updates... 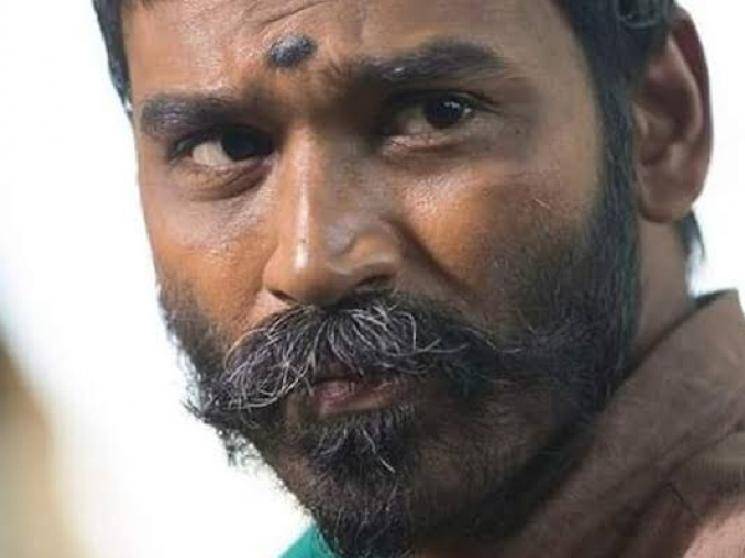