Tamil Nadu Chief Minister Edappadi Palaniswami addressed the media on Friday in Salem and said that 7 out 24 people have been discharged after recovery from coronavirus in the district. He added saying 9 areas in Salem have been identified as hotspots and all necessary steps are being taken to bring a stop to the spread of the COVID-19 virus. CM Edappadi Palaniswami also stated that the Tamil Nadu government is trying to get 1.25 lakh rapid testing kits to make coronavirus testing carried out a faster pace despite having acquired 24,000 kits as part of the first phase. He also urged the public to wear masks at all times and stick to social distancing during the ongoing lockdown period across the state. 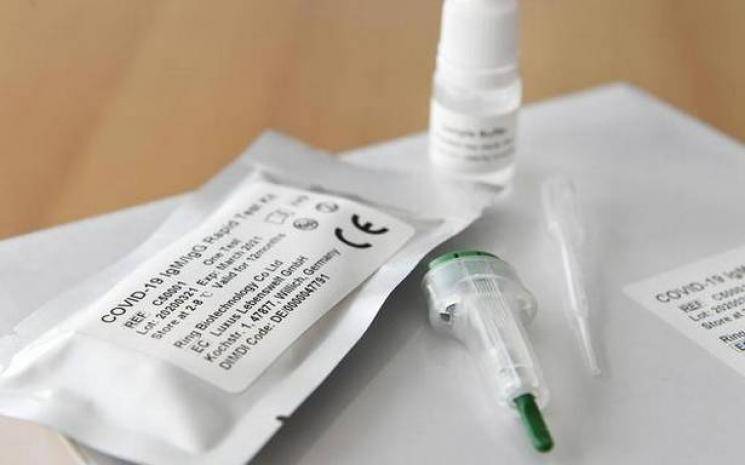 The TN CM also informed farmers saying there is no embargo to sell agricultural products and harvests during the ongoing crisis. He further added that an announcement will be made by the Tamil Nadu government on April 20 regarding the factories that will be reopened soon. Furthermore, it was revealed that 78 shops will be doing door-to-door delivery of provisions in the district with 150 vehicles commissioned to distribute vegetables. Edappadi Palaniswami concluded his speech saying 180 people have so far been discharged after being admitted in the state's quarantine and isolation wards for the coronavirus treatment while also assuring that it is the government's duty to protect citizens at all costs. As on Thursday, the total number of affected people across the state stands at 1,267 with 15 reported to be dead due to the COVID-19 virus. 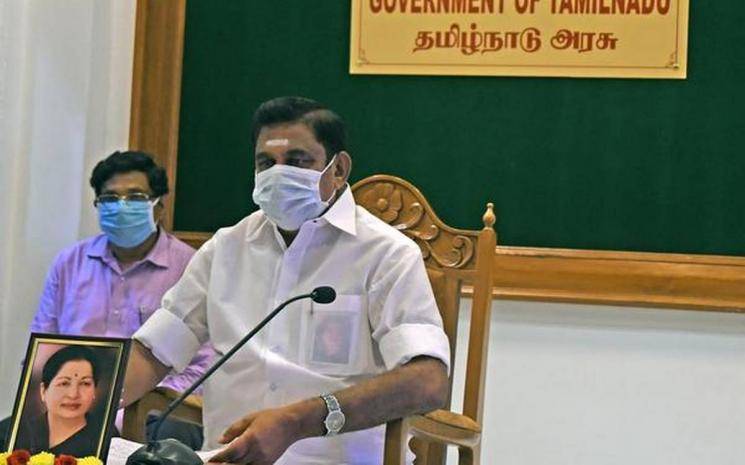 UK to charter 17 more flights for citizens stranded in India to return home!