Madras High Court on Wednesday has stated that there is no objection in the reopening of the TASMAC liquor shops in Tamil Nadu. The Court has informed that social distancing norms and safety protocols should be strictly adhered to. The High Court has also given permission to the state-run TASMAC to sell liquor online. The statements from Madras High Court comes after it earlier today questioned the state government on the possibility of making liquor available online. 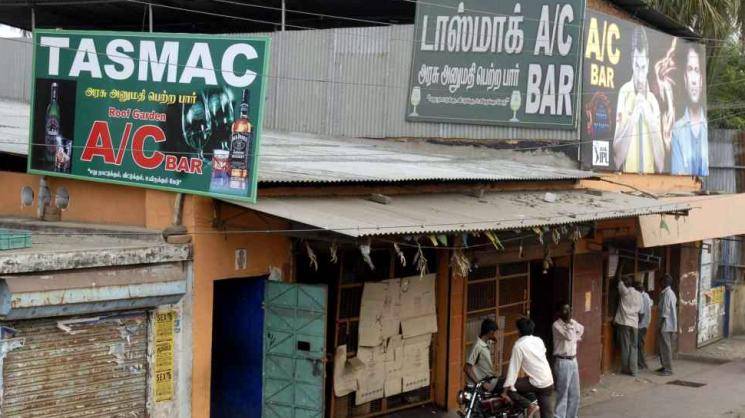 The Tamil Nadu government too had late in the afternoon responded to the High Court saying the sale of liquor online wasn't a possibility under current circumstances, but assured that social distancing at the liquor shops in the state would be maintained. It now remains to be seen whether the government will consider starting the sale of liquor online in the days ahead, especially after the High Court has given its permission. 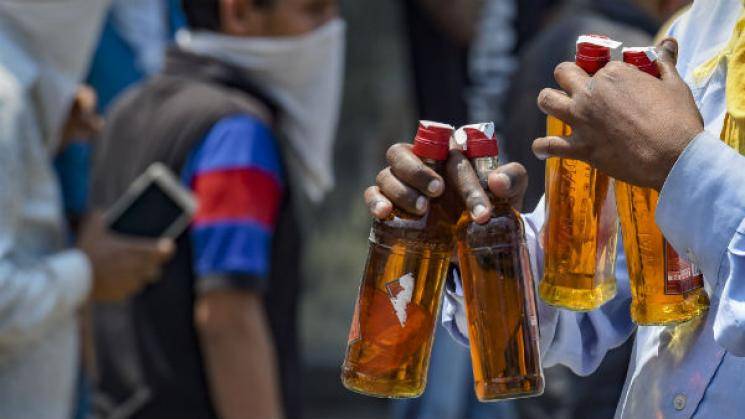 TASMAC liquor shops in Tamil Nadu (excluding nearby areas of Chennai city - Chengalpattu, Kanchipuram and Thiruvallur districts) will be reopening on May 7 after remaining closed for nearly 40 days due to the nationwide lockdown in order to stop the spread of the coronavirus, which has infected over 4,000 people in the state while claiming 33 lives to date.

China to not allow foreign investigation until total win over coronavirus