Former Karnataka Chief Minister HD Kumaraswamy has become a subject of controversy after his son's wedding was held amidst the lockdown in light of the coronavirus pandemic. Pictures and videos of the politician's son, Nikhil Kumaraswamy tying the knot on Friday with Revathi, former Congress minister M. Krishnappa's niece, have gone viral on social media with many questioning as to why no social distancing was followed and why the ceremony was even allowed to be conducted in such dire times. The wedding was held at Kumaraswamy's farmhouse at Ramanagara with the bride and groom exchanging garlands in the presence of over 100 guests. According to a report, Janata Dal (Secular) supremo and former Prime Minister H.D. Deve Gowda, grandmother Chennamma, uncles among whom include former minister H.D. Revanna and Lok Sabha MP Prajwal Hegde were also invited to be a part of the ceremony. 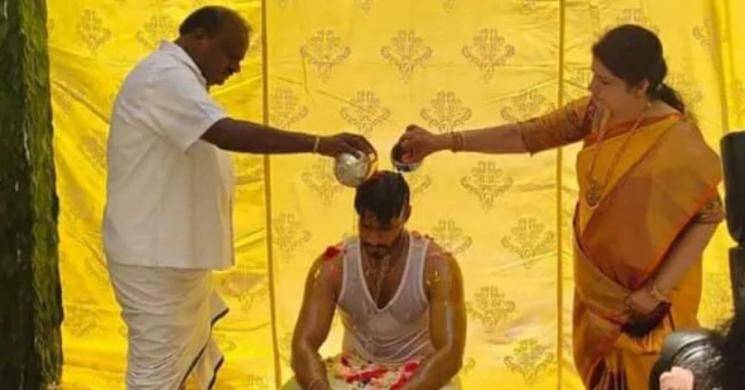 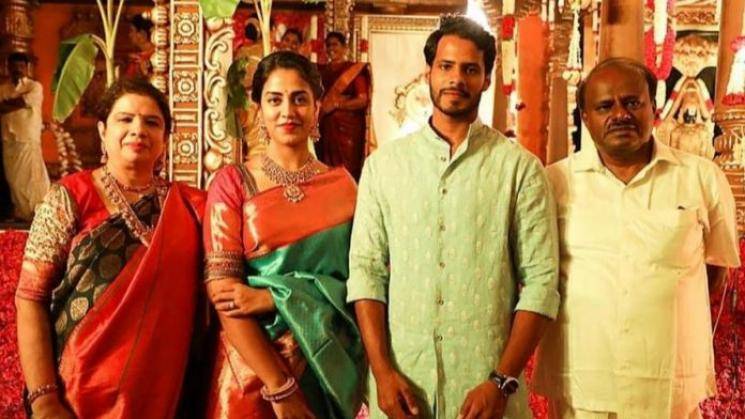 An actor turned politician, Nikhil Kumaraswamy's wedding to 22-year-old Revathi, after their engagement on February 10 in the presence of several people, has come under scrutiny especially after pictures and videos of the ceremony show them not adhering to social distancing, which has been mandated as a must, due to the COVID-19 virus, which has affected 277 people while claiming 11 lives in Karnataka so far. 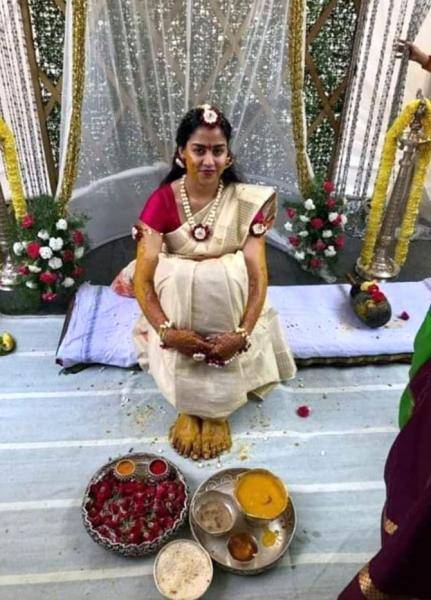 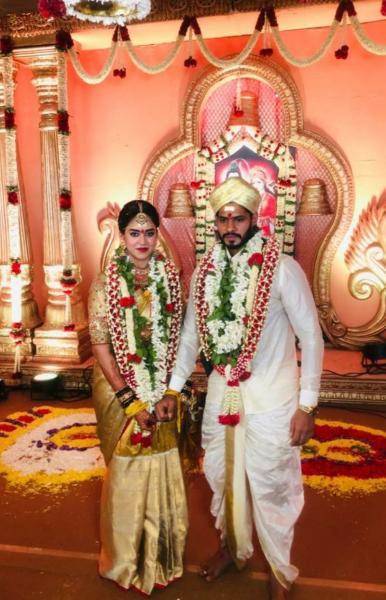