Actress Samyuktha Hegde became a youth heart-throb across Tamil Nadu after starring as Jayam Ravi's school days crush in last year's smash hit rom-com family entertainer, Comali, under Pradeep Ranganathan's direction. The film had Samyuktha playing the role of Shah Ra's wife, who meets Jayam Ravi after he wakes up from a coma, and the various incidents surrounding their relationship as well serving as one among the several major highlights. 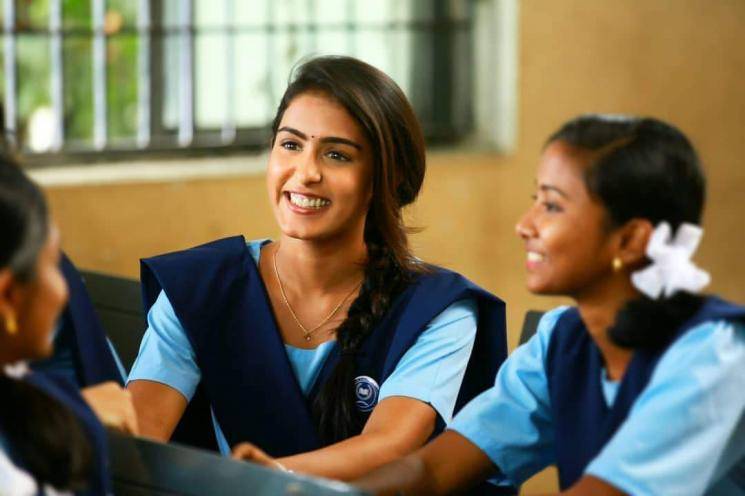 Samyuktha Hegde had made her acting debut with the 2016 Kannada blockbuster, Kirik Party, alongside Rakshit Shetty and Rashmika Mandanna, which also saw her reprise her role in the film's Telugu remake, Kirrak Party, in 2018. She has since then been seen in Kannada films like College Kumar and Omme Nishyabdha Omme Yudha while landing an important role in G. V. Prakash Kumar's Watchman and youth rom com, Puppy, in Tamil last year, which as well went on to become a box office success. 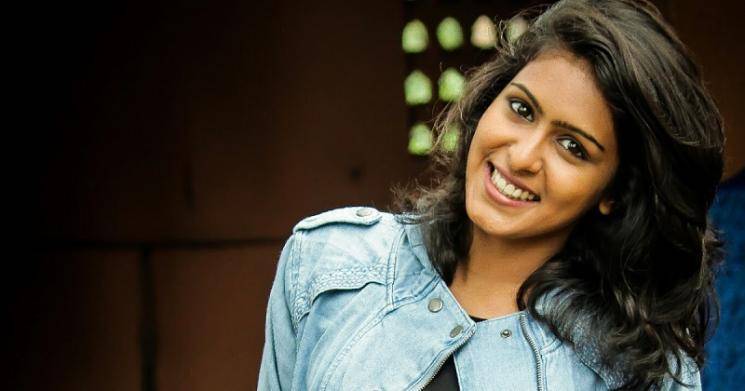 Currently cast opposite Prabhu Deva in the upcoming Tamil action film, Theal, Samyuktha Hegde is also known among fans for always layingbemphasis on physical fitness. She often shares videos of herself from her workout sessions and has once again left fans awestruck with her latest dance video on her Instagram page during the lockdown period in the nation. Taking to her Instagram page, Samyuktha states, "Lockdown Day 2 Music and dance heal me and make me feel so much better every single day Thanks for existing and making life easier.Here's a small snippet of me dancing for all my friends and followers who have been asking me to post a dancing video.This is just a freestyle session on one of my favourite songs #lockdownindia #gocorona #thebarefeetchronicles #dancerlife #nomakeup #noedit #nofilter". 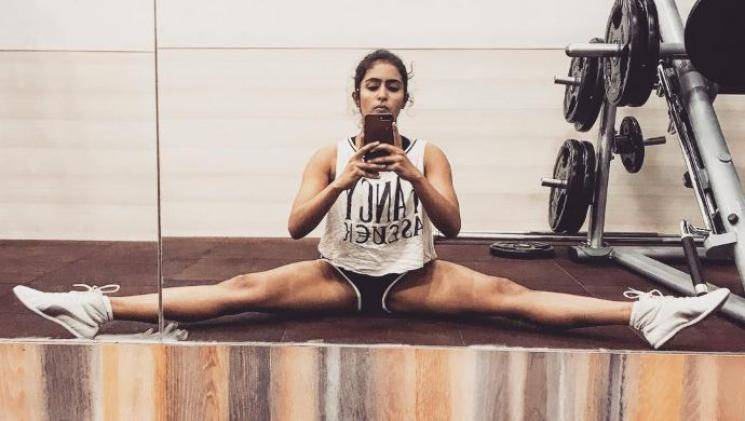 Check out Samyuktha's dance below:

Actor and Doctor Sethuraman's final video before his death makes everyone emotional!