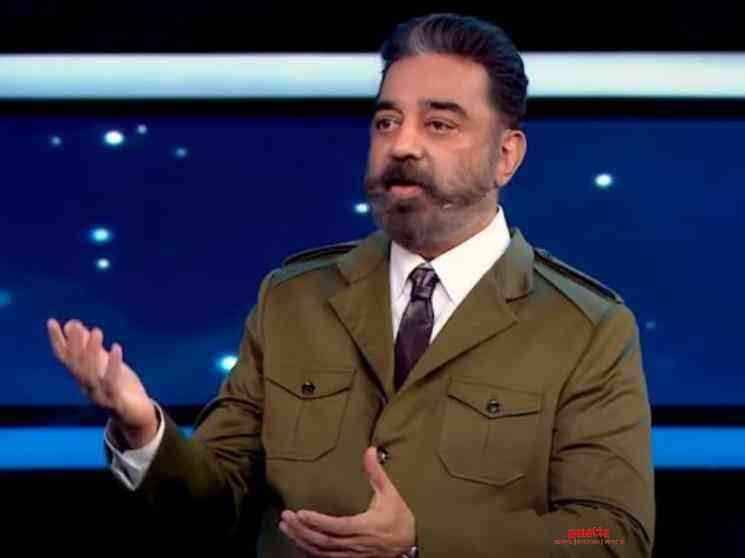 In the second promo for Saturday, we see Kamal Haasan addressing the Bigg Boss Tamil season 4 contestants and querying them the reasons behind their actions during the call center and ranking tasks. Kamal starts off by asking whether the basis of the game has been understood or not, while declaring Anitha Sampath and Balaji Murugadoss' names. He then says that Gabriella and Som Shekhar coordinated and worked together. The Bigg Boss 4 host then asks Som as to why he took such a decision. Kamal next takes a dig at Aranthangi Nisha and asks her if she has a sister, who has been missing when she made way for Jithan Ramesh. He then questions whether contestants have formed teams within themselves and if there will be a major split in the days ahead.

Kamal Haasan has taken note of the activities of the Bigg Boss 4 contestants, who have been at odds especially during the call center and ranking tasks. There were a few occasions when the difference of opinion among them led to many heated moments on the show. Instances where Anitha was snubbed during the ranking task led to a big conflict, which led to her eventually walking out at that moment. With the latest promo signifying something big in tonight's episode, it won't be a surprise to expect the next contestant to be evicted from the show this week. 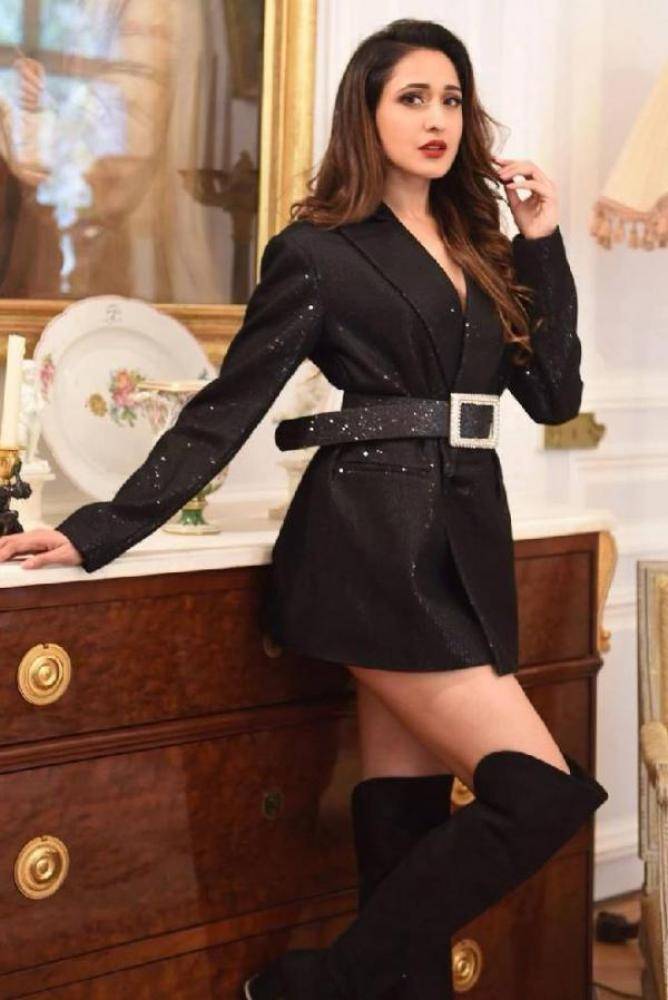 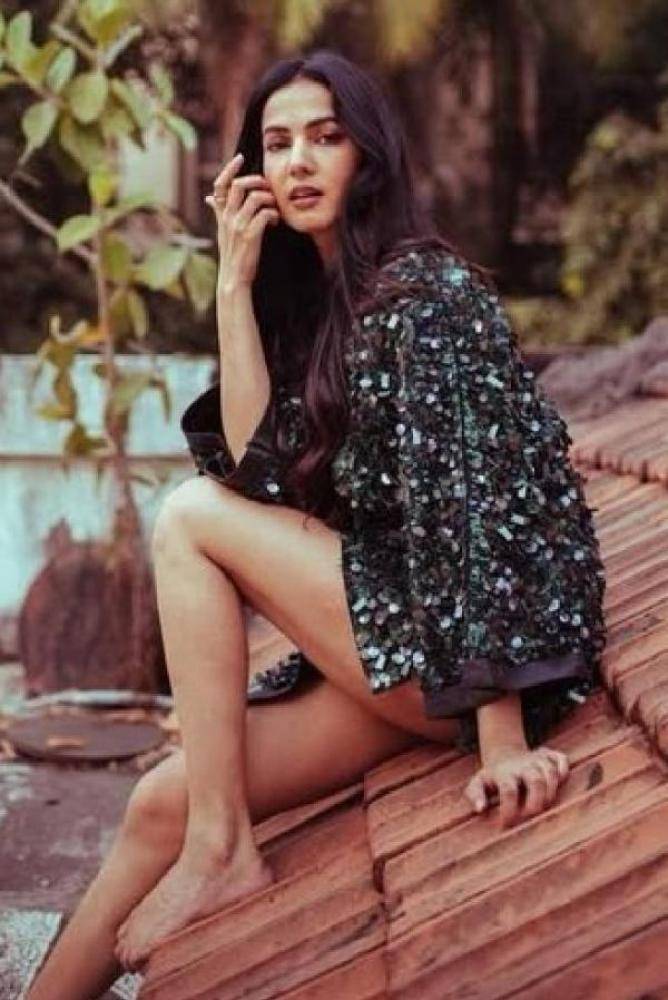 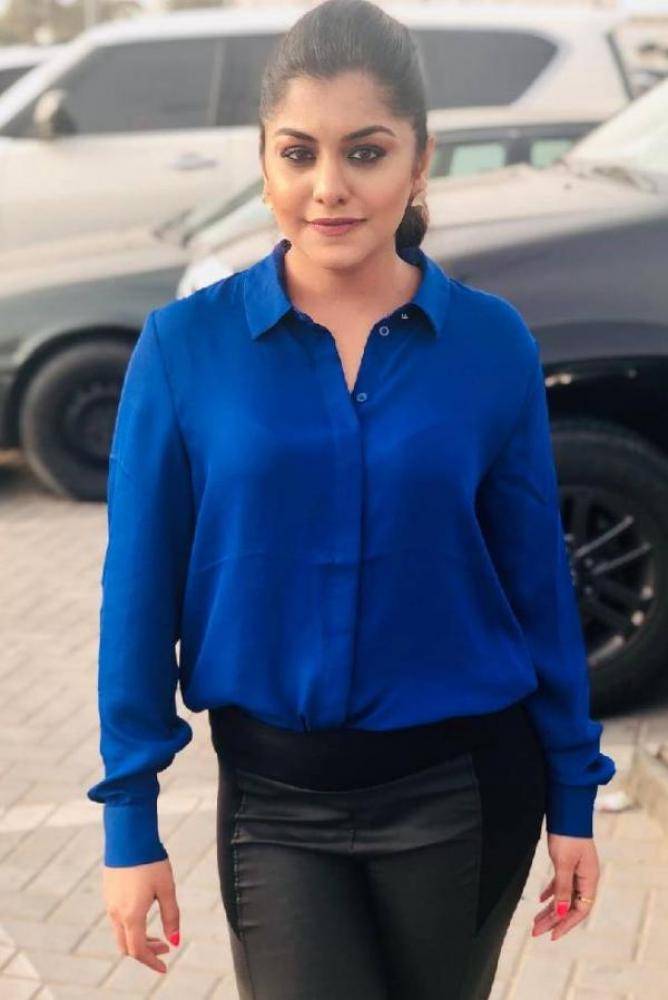