Kavin earned a huge fan base with his appearance in Bigg Boss and he earned a very good breakthrough with that. Usually, budding actors use Bigg Boss as a tool to promote themselves and with the earned fame, they start a new film career. On that note, Kavin’s next film as the lead has been officially announced with the release of the first look poster. This new film, which has been titled as Lift, features Bigil fame Amritha Aiyer (Thendral) as the female lead. Lift is touted to be a horror comedy that will have a light hearted treatment.

The first look poster features Kavin and Amritha who seem to have got locked in a helpless situation. We also see blood stains inside a lift and it looks like the film’s story will revolve around the lift. This film is directed by debutant Vineeth Varaprasad and produced by Hepzi under the banner of Ekaa Entertainment. The teaser of the film is expected to be released very soon. 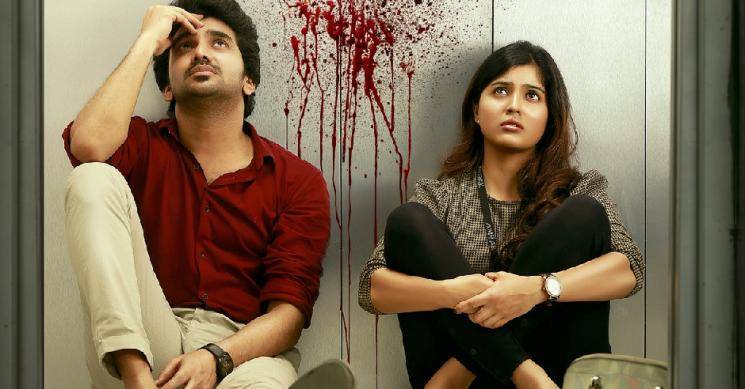 On the technical front, Lift will have music scored by Britto Michael, cinematography by S Yuva, and editing by G Madan. The film is tentatively scheduled to hit the screens this summer. Stay tuned for more updates. Check out the first look poster here:

Hope this #lift will lift all the souls who passionately worked for this film with a lot of dreams.. :) #Lift#FirstLook pic.twitter.com/oTx3ginqA6