One of the biggest films announced to be coming out directly on OTT is the upcoming Arya starrer, Teddy, which will be premiering on Disney+HotstarVIP from March 12. Billed to be an action film with plenty of animation and motion-capture, Teddy is one among Arya's promising biggies, after which the actor will also be seen in director Pa. Ranjith's period boxing venture Sarpatta Parambarai and the action thriller Enemy, which has him as the antagonist to Vishal. Coming back to Teddy, promotions for the film are being carried out in an active manner, with an action-packed sneak peek scene now released that shows Arya flexing his muscles and thrashing goons.

The Teddy sneak peek has Arya taking a ride on a Chennai suburban train when miscreants follow a young girl and try to misbehave with her. However, we see Arya stepping in to protect the girl and saving her, with the surprise element being the beloved stuffed teddy bear that is alive, following him eventually. Arya will be looking to make a big impression among kids with his Teddy, especially after he delivered a power-packed performance in Magamuni in 2019, which he followed up with a supporting role in Suriya's Kaappaan. The latest sneak comes hot on the heels after the Teddy trailer released sometime back received largely positive feedback from fans, who have since taken to social media to show their excitement for the film.

Teddy produced by K. E. Gnanavelraja's Studio Green production and featuring music by D. Imman is also Arya and his wife Sayyeshaa's third on-screen collaboration after their previous films, Ghajinikanth and Kaappaan. Teddy is also said to be the first Tamil film to make use of an Indian animation company to design the animated character, while also being credited as the second venture from Kollywood to apply motion-capture technology after 'Superstar' Rajinikanth's Kochadaiiyaan. Apart from Arya and Sayyessha, Teddy has Karunakaran, Sathish, Bigg Boss fame Sakshi Agarwal, 90ML actress Maasoom Shankar, among others in major supporting roles. Popular Tamil director Magizh Thirumeni, known for his Mundhinam Paartheney, Thadaiyara Thaakka, Meaghamann and Thadam, will be seen as the antagonist in Teddy, with expectations that the film will turn out to be a big success for Disney+HotstarVIP on the lines of their previous direct Tamil release, Mookuthi Amman, which had Nayanthara and RJ Balaji.

Watch Arya in action in the Teddy sneak peek below: 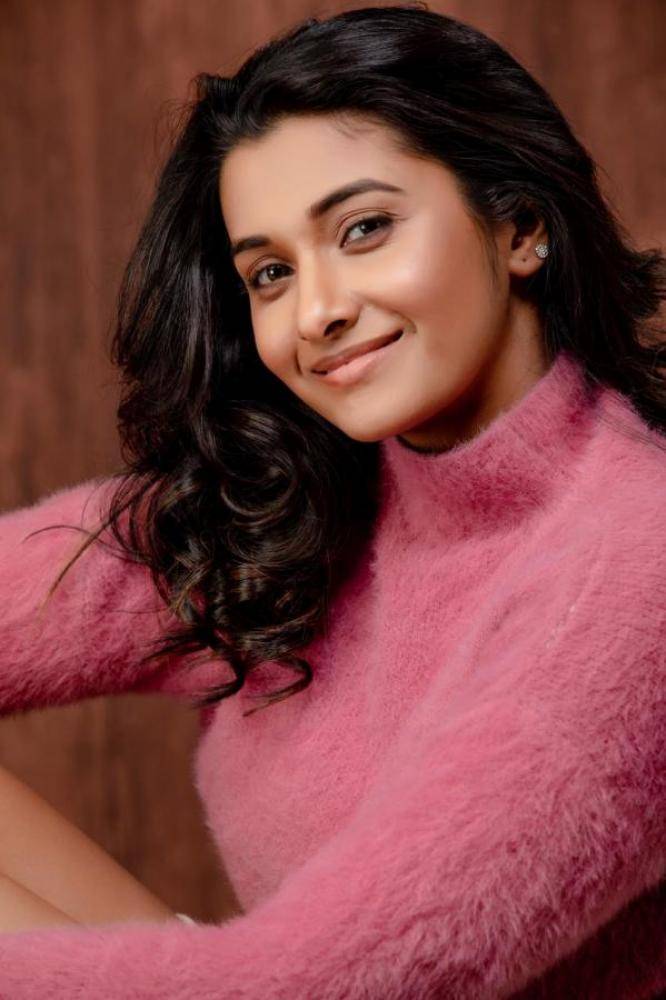 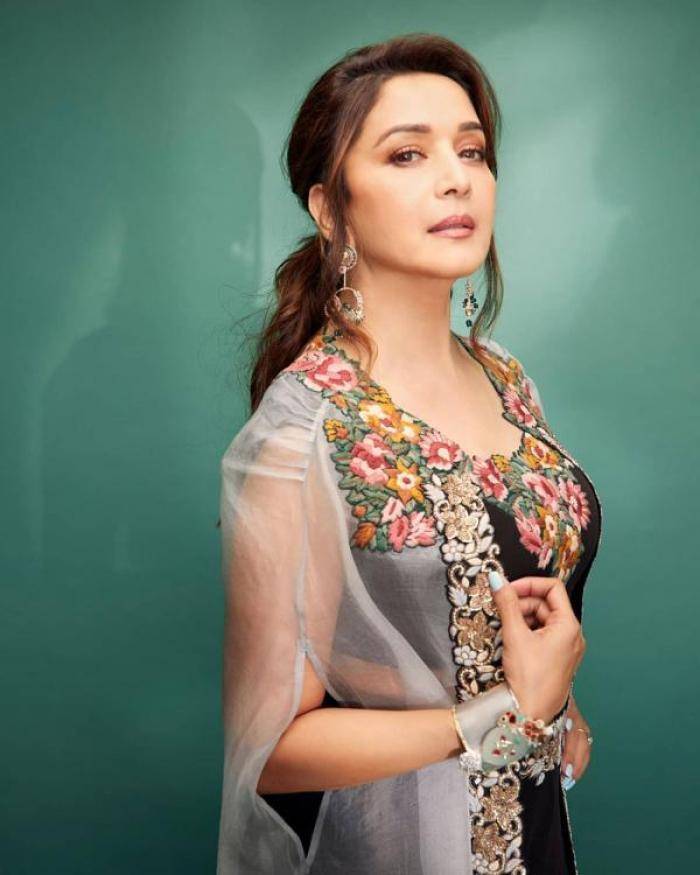 Simran announces her next Tamil film - onboard for Chiyaan 60!

Priya Bhavani Shankar's next film gets an interesting title - check out the poster!