Popular television actors Alya Manasa and Sanjeev had announced on March 20 that they were blessed with a baby girl with wishes for the couple pouring since then. One of television's most loved couples, the two have been keeping fans and followers informed about their daughter with Alya Manasa now revealing that their daughter has been named as Aila Syed. 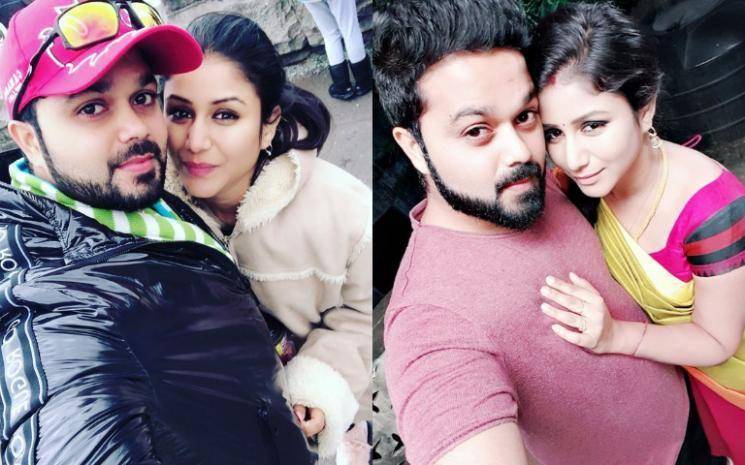 Alya Manasa had taken to her Instagram page a short while back to drop the announcement saying, "Enjoying motherhood these days🤱🏼and We are so Happy to announce our cute little daughter’s name its “ Aila Syed”👶, along with a picture of her daughter sleeping beside her. Ever since the birth of the child, fans have been hanging in there for a word from both Alya Manasa and Sanjeev on their choice for a name with the popular TV superstar actress' statement now bringing an end to that wait. Check out the announcement below along with Alya beside her daughter Aila Syed in the picture on Instagram: 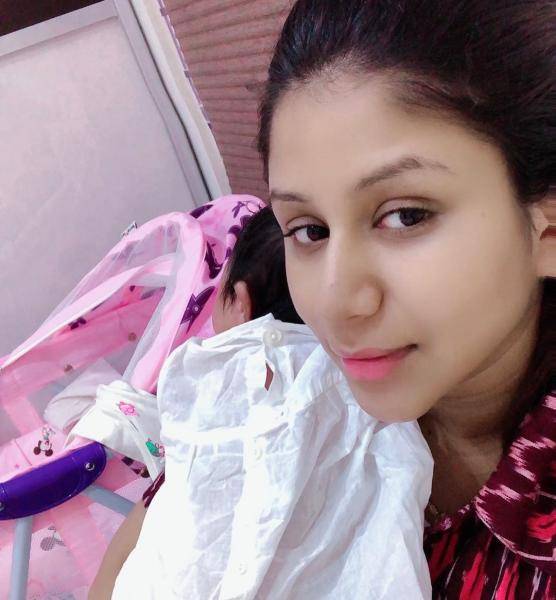 Both Alya Manasa and Sanjeev became television's most sought-after stars after they starred together in the hit soap opera show, Raja Rani, which ended its run last year. The couple had prior to the delivery of their baby bought a Mercedes Benz with pictures of the two stars and their new elite luxury car receiving a tremendous response from fans. 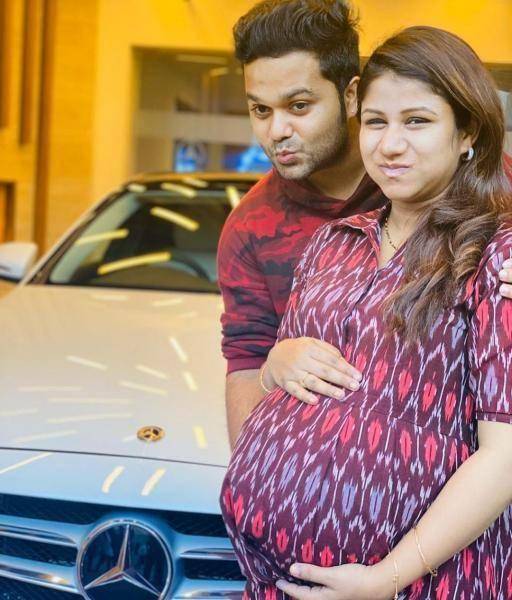 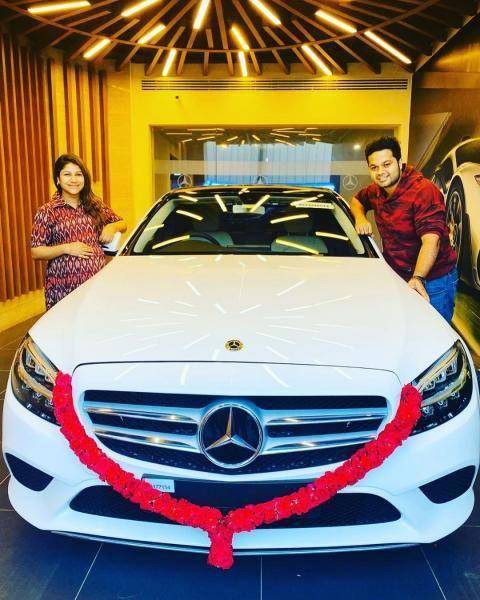 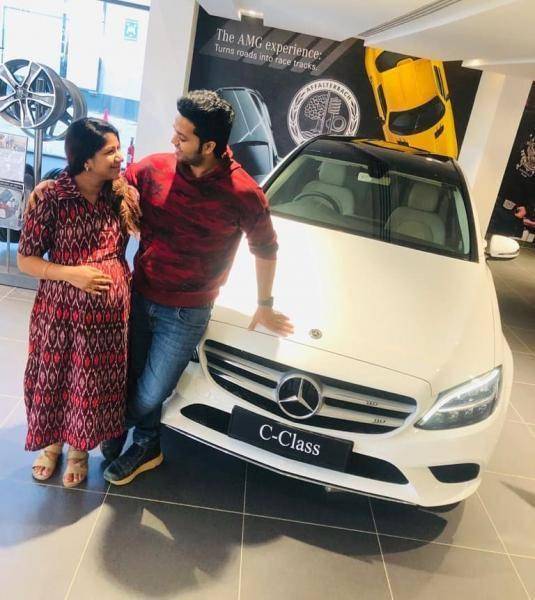