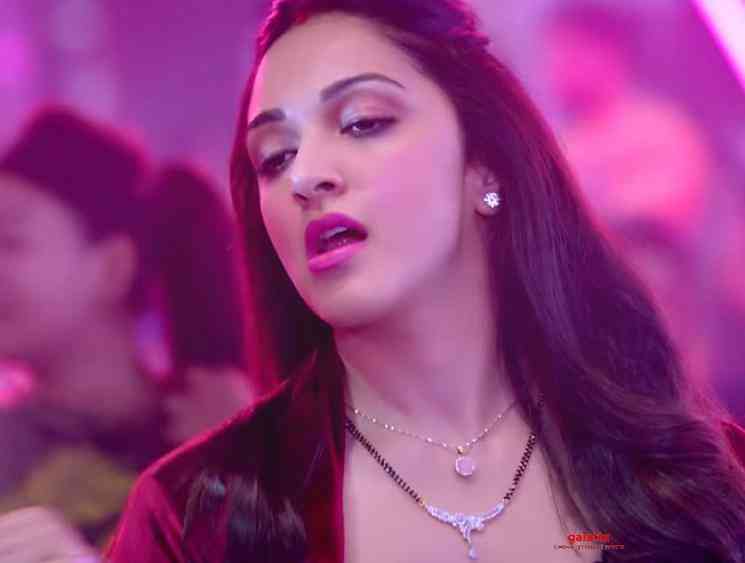 Good Newwz is a recently released Hindi-language comedy film about two couples tryst with in vitro fertilisation, starring Akshay Kumar, Kareena Kapoor Khan, Diljit Dosanjh, and Kiara Advani. The film is directed by debutant Raj Mehta and produced by Karan Johar, Apoorva Mehta, Hiroo Yash Johar, Shashank Khaitan and Aruna Bhatia under their respective banners Dharma Productions and Cape of Good Films. Principal photography commenced in November 2018 and was completed in April 2019. It had its theatrical release in India on 27 December 2019.

Two couples with the same surnames pursue in-vitro fertilization and wait for their upcoming babies. Trouble ensues when they find that the sperms of each couple have been exchanged with each other. The film's music are composed by Tanishk Bagchi, Rochak Kohli, Lauv, Lijo George–DJ Chetas, Badshah, Manj Musik–Herbie Sahara, Sukhbir and Kshmr. The songs are written by Kumaar, Rashmi Virag, Tanishk Bagchi, Sukhbir, Gurpreet Saini, Ari Leff, Michael Pollock, Herbie Sahara and Vayu. The video of Zumba is out now, check it out: