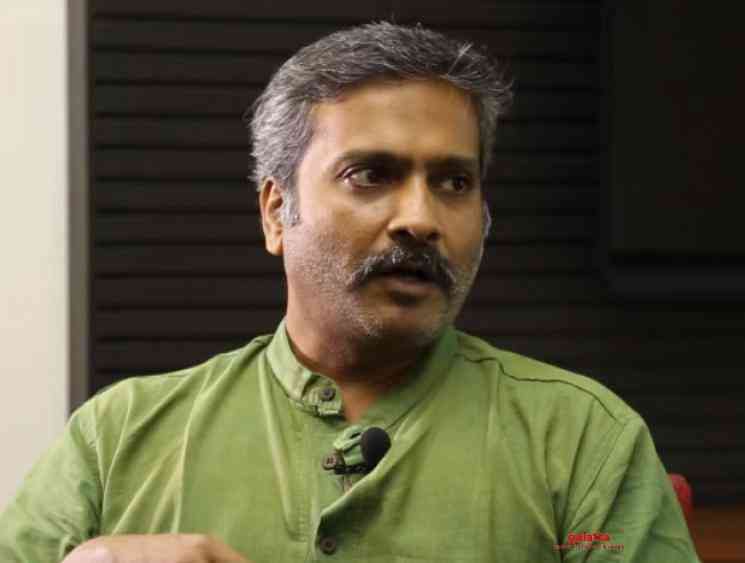 Legendary singer turned actor SP Balasubrahmanyam's son, SP Charan has over the years like his father carved a niche in South Indian cinema by making a name for himself as a singer, actor and producer especially in the Tamil film industry. Having seen in notable roles in popular films like Unnai Charanadaindhen, Saroja, Va Quarter Cutting, his last major on-screen appearance was in the 2017 film, Vizhithiru. He has also made a mark as a producer having bankrolled the Chennai 600028 films, Jayam Ravi's Mazhai, the Prasanna and Sibiraj starrer, Naanayam and the critically-acclaimed cult classic gangster thriller, Aaranya Kaandam, which won two National Awards for Best Editing and Best First Film of a Director. Now, SP Charan has taken a new major decision and will be making his directorial debut with a web series titled, Adhigaram, produced under SP Balasubrahmanyam's Capital Film Works banner.

SP Charan's Adhigaram has been created and written by 'Cable' Sankar and will feature music by Deena Devarajan with cinematography by Rajesh Yadav and editing by National Award winner Praveen K. L. The technical crew of Adhigaram also includes names like Manigi, who has come on board as the additional screenwriter and dialogue writer, followed by art direction by Remiyan, action sequences by Stunt Silva, costume designs by Sofhiya Jenifer and C. Murugesh Babu serving as the script supervisor. Details on when Adhigaram will begin streaming is yet to made known with the production house expected to reveal in the days ahead.