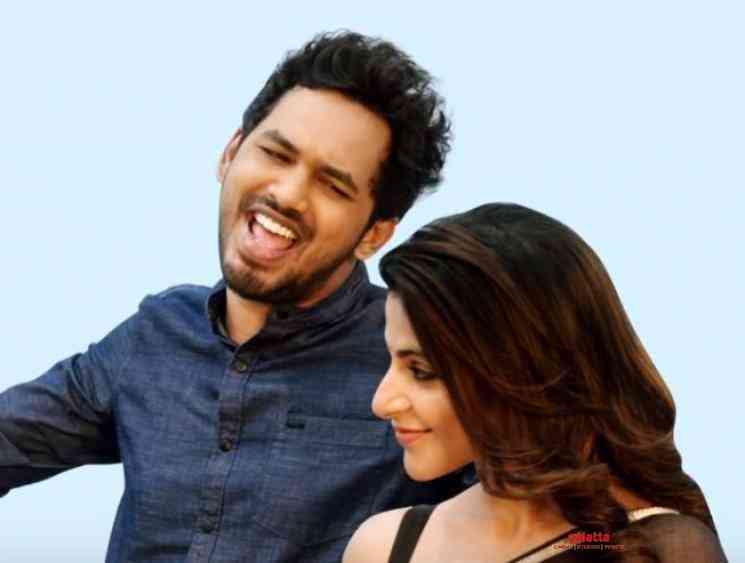 Composer turned actor Hiphop Tamizha's third major starring role in the upcoming romantic comedy, Naan Sirithal, has created quite a lot of expectations among fans. Director Sundar. C has also come on board for the third consecutive occasion to produce this Hiphop Tamizha venture under his Avni Movies banner after their previous films, Meesaya Murukku and Natpe Thunai. Written and directed by newcomer Raana with Hiphop Adhi and Iswarya Menon cast in the lead roles, we had reported last week that the much-awaited Naan Sirithal trailer will be coming out in the first week of January and that has turned out to be true as it will be released later today evening at 6PM. Now, our sources have given us a massive update regarding Naan Sirithal saying the film will be hitting screens worldwide on February 14, 2020 as a Valentine's Day treat for fans.

Hiphop Tamizha, who has carved a niche as a composer, has also established himself to be a notable name among the youth after delivering back-to-back hits with Meesaya Murukku and Natpe Thunai. As for Naan Sirithal, the film's cast also features names like Badava Gopi, Eruma Saani Vijay, Sha Ra among others in major supporting roles and is being distributed by Rock Fort Entertainment.