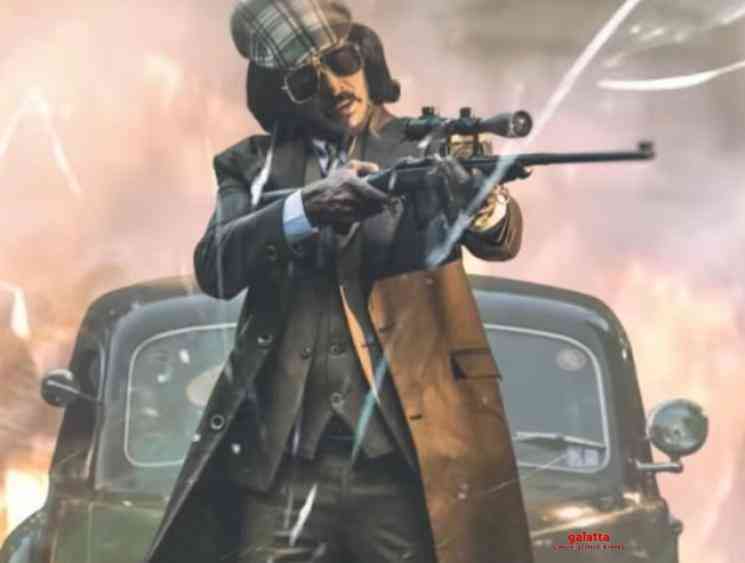 After the success of I Love You, Upendra and R Chandru have teamed up again for Kabza. R Chandru, who is known for his love stories, has picked up an underworld story for this film. Kabza will have a lot of fights, rowdy action, love and several other emotional elements. The film will be made in seven languages including Kannada, Telugu, Tamil, Malayalam, Hindi, Marathi and Bengali. Also, since there is a demand for Kannada movies in China, the director is planning to dub the film in Chinese too. It is going to be one of the most expensive Kannada films after KGF series. The total budget of Kabza is said to be around 40 crores. This project has officially kick-started today with a formal pooja. The makers have also released a motion poster with a mass background of KGF fame Ravi Basrur. 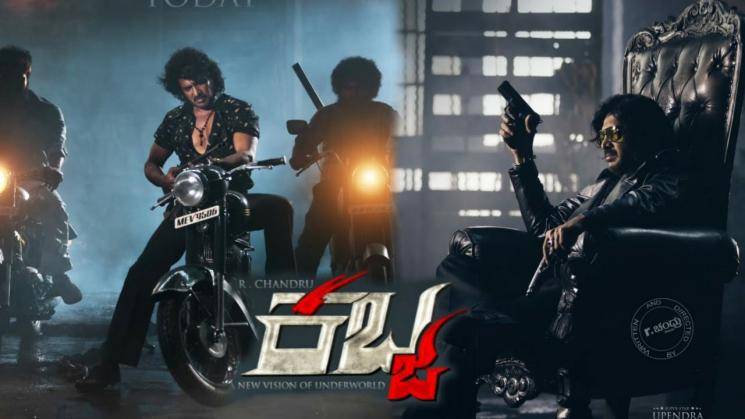 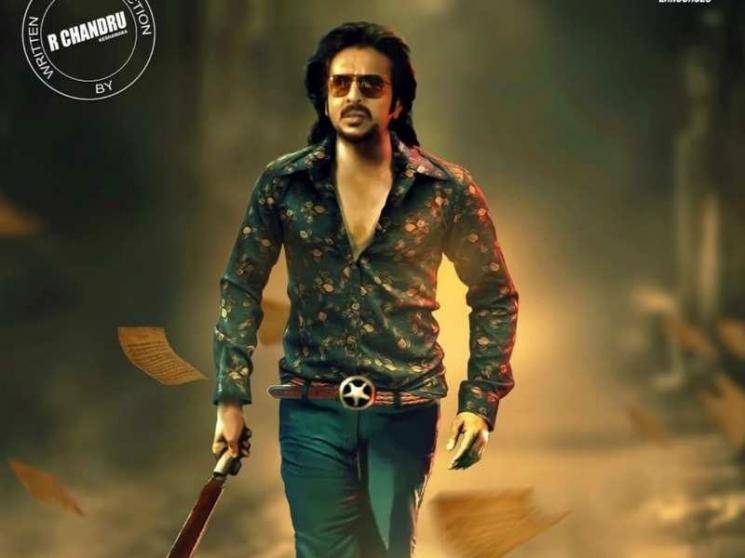 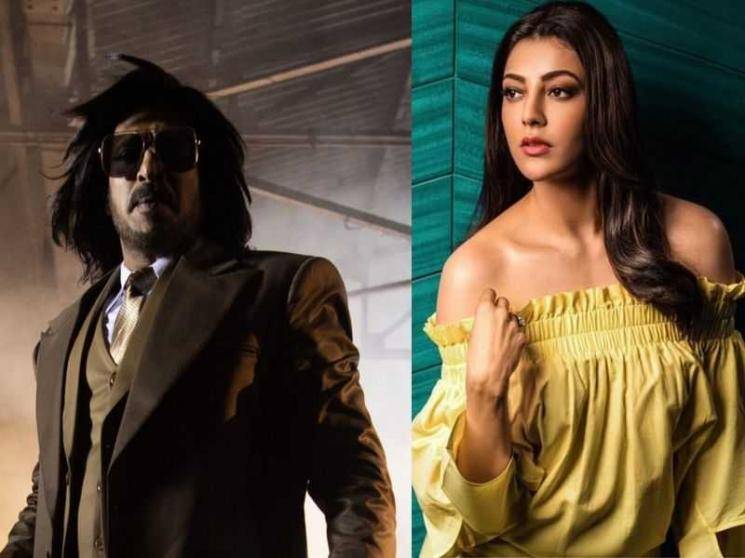 Ravi Basrur made his debut in the film industry in 2014 by scoring the Kannada film Ugramm. Following his debut, Basrur composed music for films such as Ekka Saka, Just Maduveli and Karvva. However, the musical score of K.G.F: Chapter 1 gave him the much-needed break and recognition. The album, as well as the score, turned out to be big hits. KGF has put his name in the map now and he is now being wanted in other film industries like Tamil and Hindi. Now check out his kickass BGM score for Kabza's motion poster, here we go: