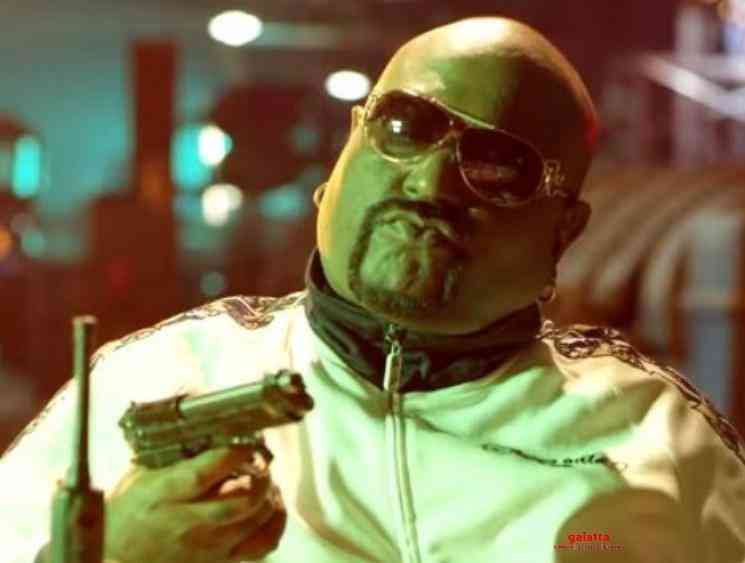 ‘Superstar’ Rajinikanth’s Darbar directed by A. R. Murugadoss under the Lyca Productions banner is finally set to take a grand opening across the world on January 9. The action entertainer coming out as a massive Pongal treat for fans features chart-buster music by Anirudh Ravichander, who has belted out hit tunes for the second consecutive time for a Rajinikanth film after last year's blockbuster, Petta. Lyca Productions have been leaving no stone unturned in promoting the film with an action-packed trailer a few days back followed by new promos every other day. That said, the makers have now dropped a special music promo video for the hit 'Thani Vazhi' song featuring singer and rap artist Yogi B.

The 'Thani Vazhi' song has been sung by Yogi B, Anirudh Ravichander and Shakthisree Gopalan with the track set to be yet another major highlight in the film, which will see Rajinikanth playing the role of Mumbai's Commissioner of Police, Aaditya Arunachalam. He is returning to don the khakhi once again after a gap of almost 28 years when he was last seen as a cop in the 1992 film, Pandiyan. Nayanthara is playing the role of the heroine and will be seen in a Rajinikanth film for the fourth time after Chandramukhi, Sivaji and Kuselan with Bollywood actor Suniel Shetty as the antagonist. Darbar also has Nivetha Thomas playing Rajinikanth’s daughter while Bollywood actor Prateik Babbar has been cast for a major supporting role while Yogi Babu is on board for the comedy.