Rajinikanth advice to be energetic and active at 70 years

Rajinikanth's advice to be energetic and active at 70 years 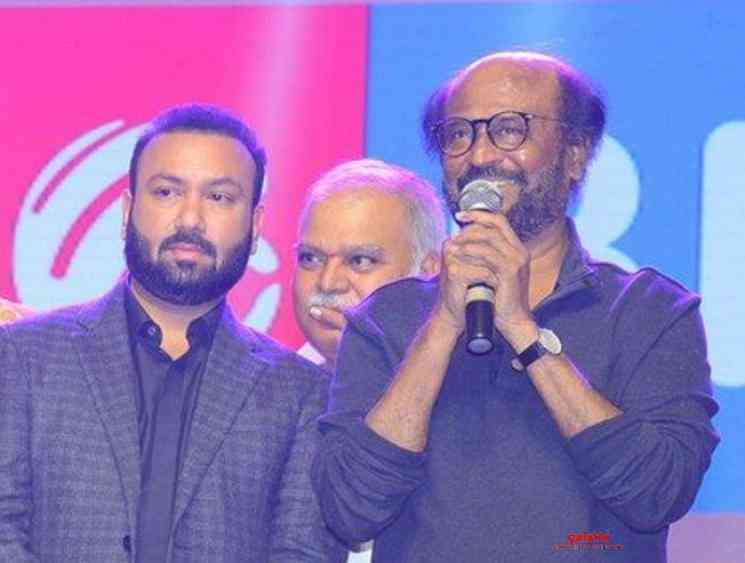 A grand pre-release function for Darbar was held in Hyderabad yesterday on the 3rd of January. Rajinikanth, Nivetha Thomas, Suniel Shetty, AR Murugadoss, Ram-Laxman and Anirudh were all present at the function. Speaking at the event Rajinikanth said:

“I didn’t think it would be a grand function like this, Prasad is known for his low-key pre-release functions but knowing that Darbar will turn out to be a profitable venture, he has organized such a grand function like this. I am so happy to be here; I am still acting as a lead at this age because of all your love and support. Some ask me how I can be so energetic and swift at this age with so much of happiness. I always tell them, don’t be greedy, don’t get worked up, eat less, do some exercise and most importantly talk less. If you do all this, you will be happy and healthy. 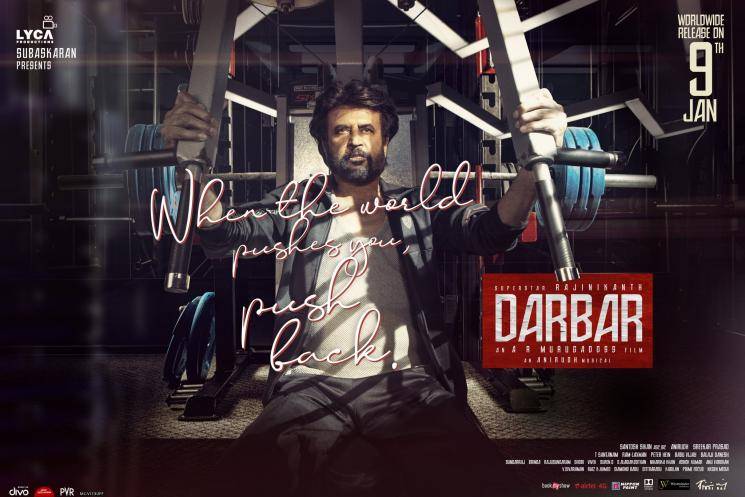 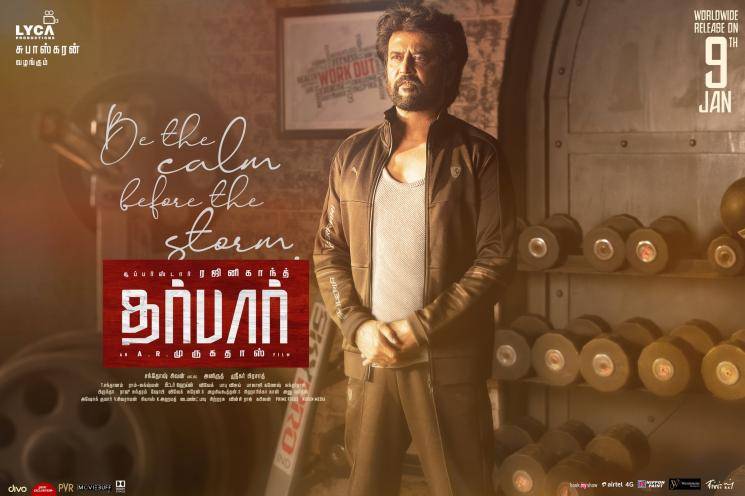 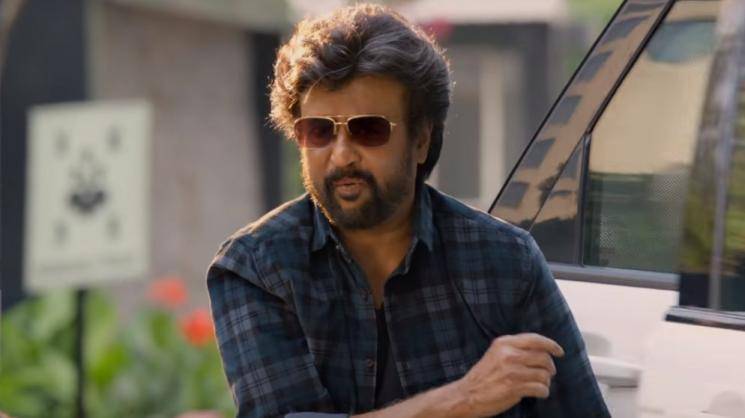 In 1976, my first Telugu picture Anthuleni Katha released, 99% who are in this auditorium wouldn’t have been born back then. But this Telugu audience has been backing me since then like the way Tamil audience have loved and supported me. Telugu people are fans of films, they always encourage good films. Many of my films like Baasha, Chandramukhi and Robot have turned out to be blockbusters here but they were hits because of the content and not because of Rajinikanth. Everyone starts a project thinking it will turn out to be a good one, but when you do the film magic happens, not every film is blessed with that magic. But this Darbar, I felt that magic while doing the film. We all know how big a director AR Murugadoss is, I have been trying to work with him for the past 15 years but it did not happen. I have got a chance finally. I thank everyone for coming to this event and making it a big success. I wish all of you lead a happy and healthy life.”