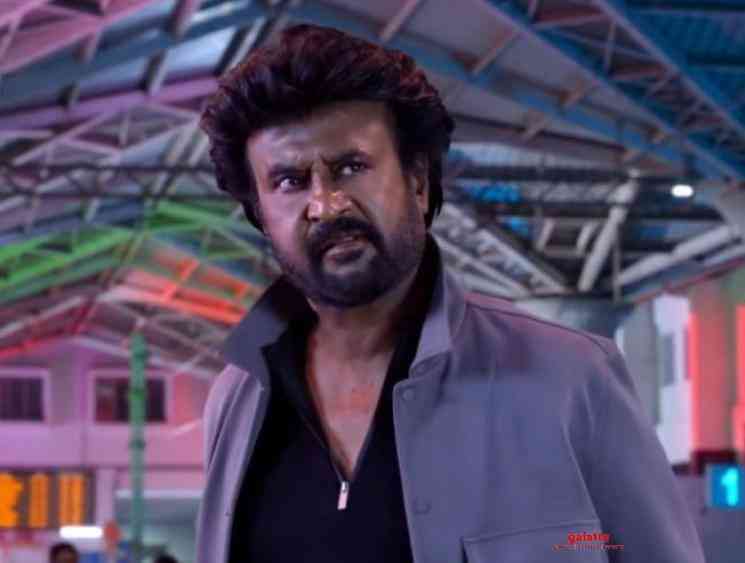 ‘Superstar’ Rajinikanth’s Darbar under director A. R. Murugadoss's direction is one of the most anticipated films in recent times and is set to take a massive opening across the world when it hits screens on January 9 as a grand Pongal treat for fans. An action cop entertainer, Lyca Productions has produced the film which features chart-buster music by Anirudh Ravichander and is the second consecutive occasion the hit composer is scoring for a Rajinikanth film after last year's blockbuster, Petta. With less than a week left for the film's theatrical release, a special action-packed Darbar prelude video has now been released showing what fans can expect with Rajinikanth's mass charisma as Mumbai's Commissioner of Police, Aaditya Arunasalam.

Fans will get to witness Rajinikanth as a cop in Darbar after 28 years when he was last seen donning the khakhi in the 1992 film, Pandiyan, and will this time be taking on the film's antagonist, Bollywood actor Suniel Shetty, who is said to be appearing as the head of a multinational corporation. Nayanthara is the heroine and is making her fourth appearance in a Rajinikanth film after their previous collaborations in Chandramukhi, Kuselan and Sivaji. Darbar also has Nivetha Thomas playing Rajinikanth’s daughter while Bollywood actor Prateik Babbar is also said to have landed a role with negative shades followed by Yogi Babu for the comedy.

Watch Rajinikanth in action in the Darbar prelude below: