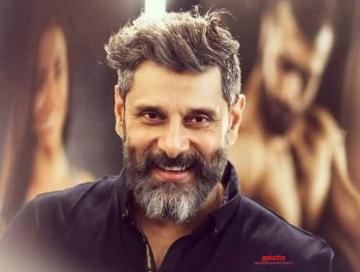 National Award-winning actor Vikram’s next film, tentatively titled Chiyaan 58, under Demonte Colony and Imaikkaa Nodigal fame Ajay Gnanamuthu’s direction was announced earlier this year. Announced for an August 2020 release, Viacom 18 Studios are jointly producing the upcoming film with Lalit Kumar’s Seven Screen Studio, and has been billed to be an intense action thriller. Pre-production on Chiyaan 58 has been going on for a while with the film’s biggest addition revealed a few months back to be none other than Academy Award-winning composer, A. R. Rahman to score the music. Now, another major announcement has come out from the makers who have revealed that Indian cricketer and left-arm medium-fast bowler and all rounder Irfan Pathan has been cast in a major role and will mark his acting debut in Tamil cinema. Check out the announcement below:

A former contestant on the dance reality show, Jhalak Dikhhla Jaa, in 2015, Irfan Pathan has played 29 test matches and 120 One Day Internationals followed by having part of the Kings XI Punjab, Delhi Daredevils, Sunrisers Hyderabad, Chennai Super Kings, Rising Pune Supergiants and Gujarat Lions squads in the Indian Premier League. Chiyaan 58 has been in the works for a while now with the makers announcing a casting call asking for artistes from all ages including kids. The film will reportedly bring to light Vikram’s mettle as a performer once again with speculations that the superstar’s role will include several shades. Furthermore, the film will include cinematographer Sivakumar Vijayakumar, who earlier impressed fans in Iraivi and in Suriya’s NGK. 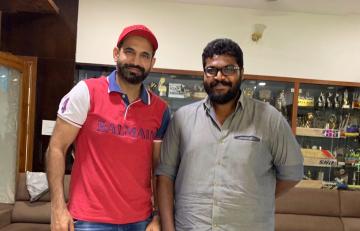 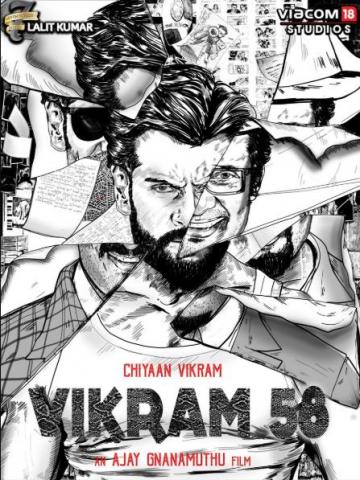