Kavin's heroine joins hands with this Vijay TV fame - check out who it is! 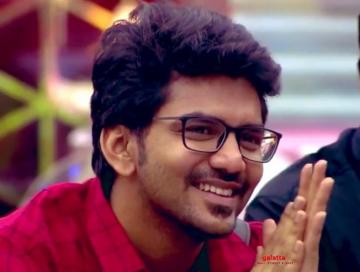 Actor Rio Raj made his debut as hero in Nenjamundu Nermaiyundu Odu Raja, released earlier this year, which was produced by Sivakarthikeyan under the Sivakarthikeyan Productions banner. Now, Rio has been announced to be part of an untitled film to be produced by Positive Print Studios under director Badri Venkatesh of Baana Kaathadi and Semma Botha Aagathey fame. Furthermore, it has been revealed that Yuvan Shankar Raja will be scoring the music while actress Remya Nambeesan has been zeroed in to play the female lead. Check out the official announcement below: 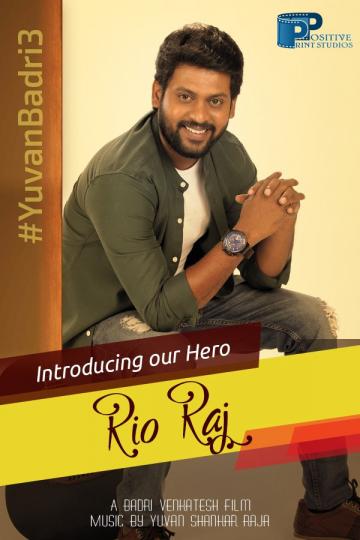 Remya Nambeesan has been a notable name in South Indian cinema and had roles with substance in films namely Pizza and Sethupathi and was last seen opposite Bigg Boss 3 fame, Kavin, in the comedy film, Natpuna Ennanu Theriyuma, which came out earlier this year. As for Rio Raj, the film will be his next after Nenjamundu Nermaiyundu Odu Raja and his roles on popular Vijay TV shows namely Saravanan Meenatchi, Ready Steady Po and Naduvula Konjam Disturb Pannuvom. 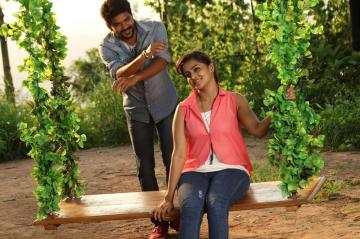 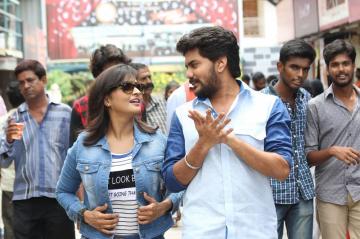 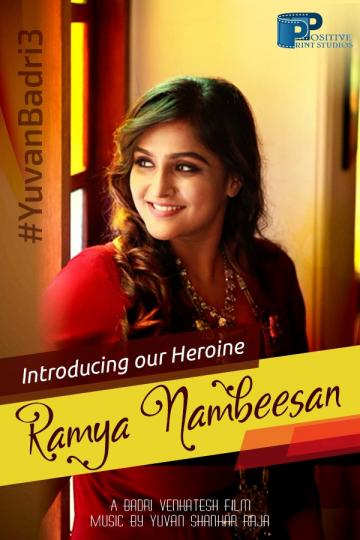