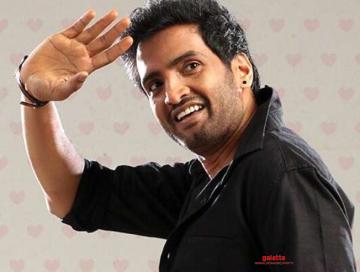 Comedian turned hero Santhanam is kicked off 2019 on a bang with Dhilluku Dhuddu 2 and followed it up with the recent, A1, which has become a box office success as well. With a number of projects already lined up for the star, it was revealed a while back that Santhanam will next be starring in a film titled Dikkiloona jointly produced by KJR Studios and Balloon director Sinish’s Soldiers Factory banners. The directorial debut of newcomer Karthik Yogi, KJR Studios has now announced that Indian Cricket Team, World Cup winner and Chennai Super Kings cricketer, Harbhajan Singh, has come on board Dikkiloona. This will be his debut in Tamil cinema after starring in three Bollywood films till date. 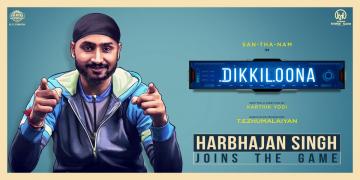 Dikkilonna will see Santhanam in triple roles for the first time in his career as the hero, villain as well as a comedian in the film, which is said to be a sci-fi comedy entertainer and will include plenty of action, sentiment, and romance. Following the announcement, Harbhajan Singh too took to his Twitter page to inform followers on joining Dikkiloona while also thanking everybody for accepting him as one among them. Check out his statement below: 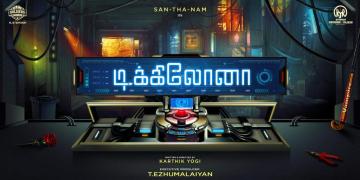 People looking for online information on Santhanam,Vaishali will find this news story useful.