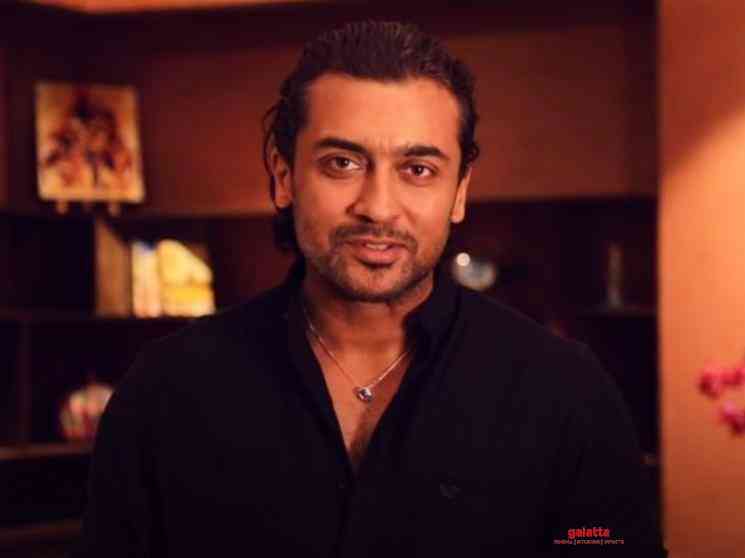 Suriya's highly-anticipated film Soorarai Pottru is all set for a grand worldwide premiere on November 12 on the Amazon Prime Video OTT platform. Directed by Sudha Kongara and featuring music by G. V. Prakash Kumar, the upcoming action drama has faced a number of challenges over its release starting from Suriya's 2D Entertainment and Guneet Monga's Sikhya Entertainment banners announcing the film would not be seeing a theatrical release. Although many fans were disappointed they would not be watching the film in theatres, they were content that they would at least get to witness the star in action, especially since there has been a dearth in entertainment during the lockdown period in the wake of the coronavirus pandemic.

Having said that, the next roadblock the Soorarai Pottru team encountered was the delay in acquiring a No Objection Certificate (NOC) from the Indian Air Force (IAF) considering the film is centred around the aviation industry. Initially announced for a premiere on Amazon Prime Video on October 30, the NOC was granted a few days back, with the team thereafter announcing November 12 as a new release date in light of Diwali. Now, Suriya has himself celebrated his fans and this time in a video announcement where he shares the news that the autographs of thousands of fans has been sent the highest-altitude in the sky in a specially-constructed hot air balloon, with the help of a German crew. Suriya has revealed that this is the first time ever such a thing has been done for fans, who will no doubt be happy with the actor's latest efforts.

Dubbed in Telugu as Aakaasam Nee Haddhu Ra, Suriya is essaying a character named Nedumaran Rajangam aka Maara, with his character said to be based on the life of Captain GR Gopinath, the founder of Air Deccan airliner. Soorarai Pottru's promotions have been on point leading up to its Amazon premiere tomorrow, including the teaser and the trailer receiving a strong response. Apart from the visuals, the songs in the film too have witnessed terrific feedback, with composer GV Prakash Kumar delivering a chart-buster album yet again. 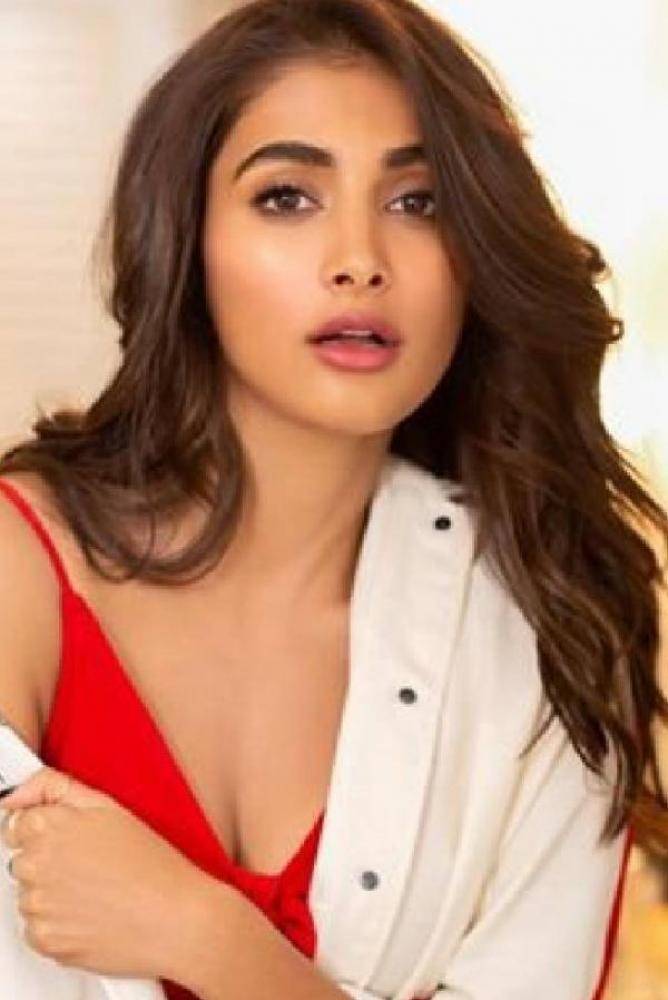 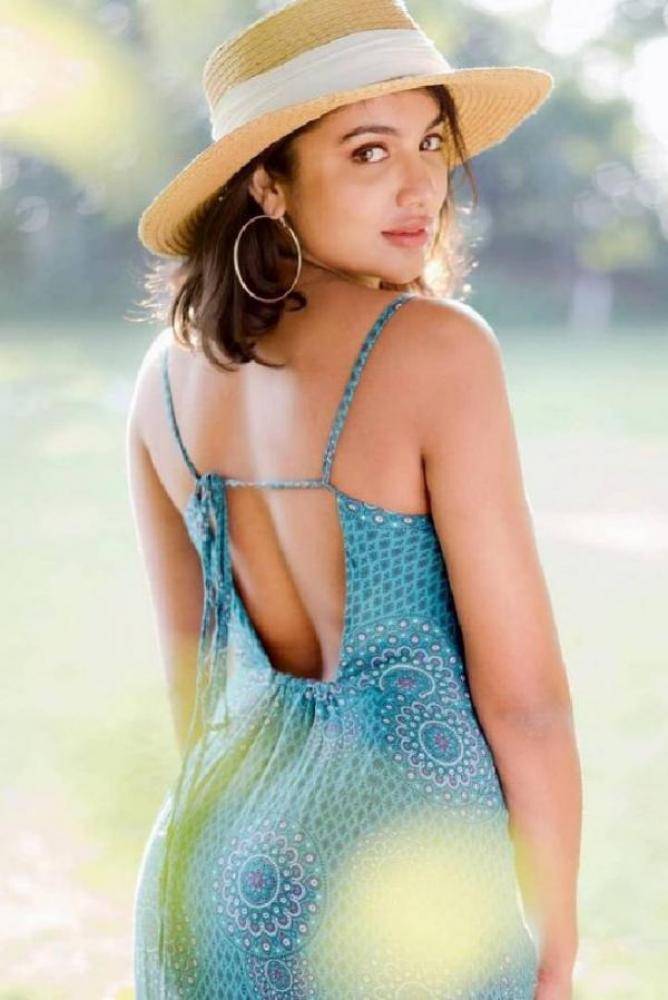 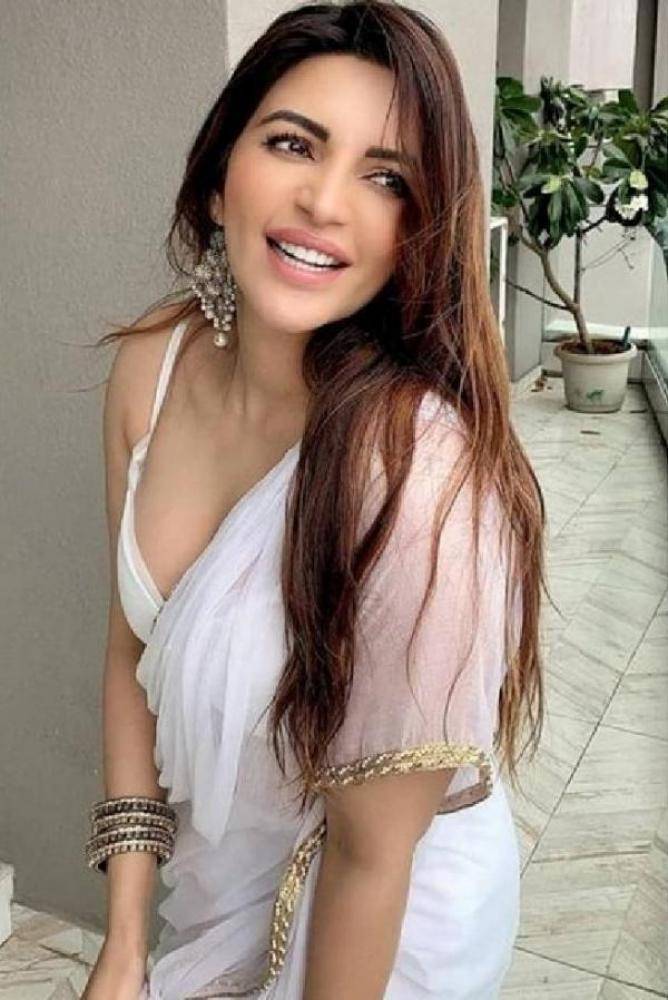